The massive production of air force vehicles in World War II gave rise to a machine wielding unprecedented force. More shockingly, aircraft finally had the ability to take the war around the planet much faster, with more power, and with more devastating effect than ever before. The importance in deceiving axis enemy intelligence of allied force aircraft factory locations grew stronger than ever. Even in the United States, thousands of kilometers from most military threats, great measures were taken to conceal their military aircraft factory operations; Hence, Operation Camouflage was born - a plan to conceal an entire aircraft factory under a fake subdivision. 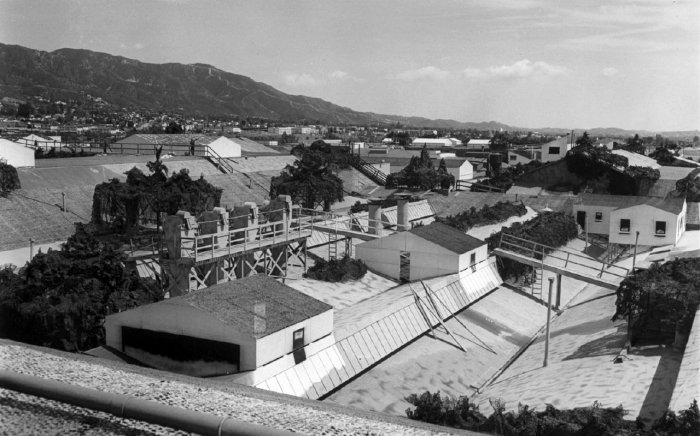 Until 1941, the United States remained relatively unscathed from a homeland attack - until the fate of Peal Harbor.

In December 7th, 1941, Japanese forces reached the United States, unleashing one of the worst attacks on US soil. Off the western coast of the US in Hawaii, the Japanese launched a devastating attack killing more than 2000 soldiers. The bombing raids and attack planes annihilated Pearl Harbor.

For the first time in the war, the battle was at the front steps of North America's western coast. Word of the attack quickly spread across the country. Orders rained down for every operational aircraft to scramble into the air.

"Some flew west to protect the nation against a potential Japanese attack on the coast. Others were guided inland to protect against feared strafing runs. And still others patrolled the skies to provide the nation a sense of security in a time of crisis," Lockheed explains in a historical account

It became clear the United States required more extensive operations to ramp up the production of military aircraft.

Col. John F. Ohmer joined the mission, ordering ordered an overhaul of military installations to conceal the plant from the air by any means possible.

The plan entailed disguising the entire plant to look like an ordinary California suburb. 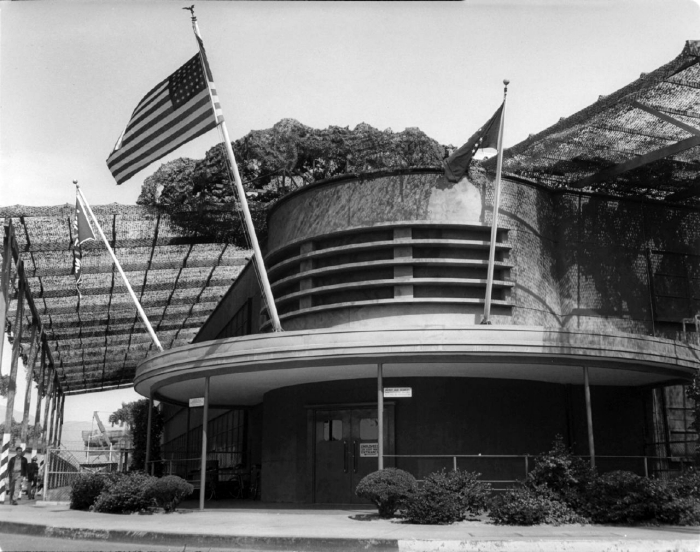 Not an Ordinary American Suburb

During the Battle of Britain, British forces successfully disguised many facilities. In Europe, Ohmer investigated the techniques and urgently prompted the US to follow suit and conceal military operations. The idea was ridiculed since most people believed the war could never reach America by plane.

Soon after, the United States military decided to rekindle Ohmer's concealment plan. Key military installations were to be disguised and camouflaged, including the Lockheed Burbank plant.

The grand illusion began to take over the Burbank plant, turning it from an aircraft factory from the ground, to a family suburb from the air.

Soon after in early 1942, Operation Camouflage was in full effect. The plant quickly changed from a military aircraft factory to an apparent family neighborhood.

"Airfields and parking lots were painted green and lined with plants to make them look like fields of alfalfa. The main factory was covered with a canopy of chicken wire, netting and painted canvas to blend in with the surrounding grass. And fake trees were erected with spray-painted chicken feathers for leaves, some painted green to represent new growth and some brown to represent decaying patches," according to the Lockheed account. 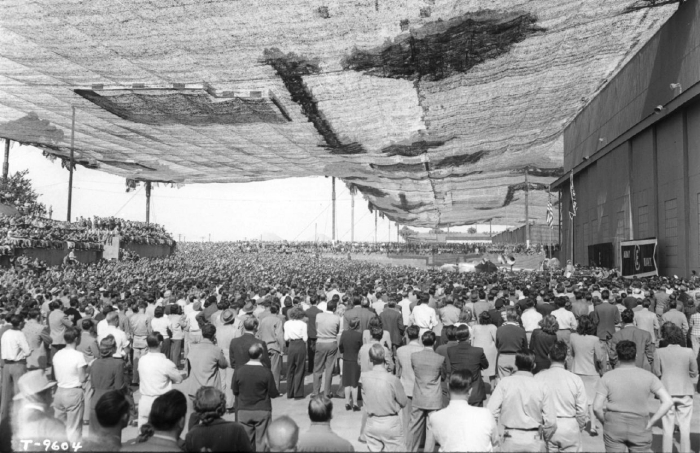 The plant incorporated an advanced network of underground walkways concealed by camouflaged netting. New bomb shelters and massive anti-aircraft guns were installed to protect the plant from another attack.

The workers continued their normal work, constructing and fixing aircraft. During their breaks, however, workers continued the illusion by "walking back to their burlap bungalows to take down the laundry they had placed on clotheslines earlier in the day," according to Lockheed.

After the completion of the operation Ohmer took to the skies to see how well their masquerade had worked.

"Ohmer decided to test his team’s work by taking a War Department general on a reconnaissance flight at 5,000 feet. He asked his guest to identify the plant, but all the general said he could see was suburb after California suburb," Lockheed explains. 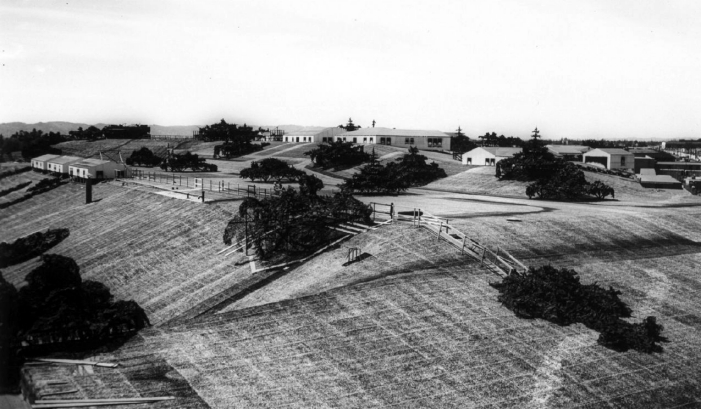 Fortunately, civilians and military personal remained mostly unscathed on United States land for the remainder of the war. Although there were no more attacks on US soil, Operation Camouflage remains as one of the most extensive and successful concealment operations. Hiding and an entire aircraft factory under a fake suburban neighborhood is certainly a true testament of the United States Army camouflage engineering capabilities.