These Truly Organic Bed Sheets Are Made With Cotton, Rainwater and Wind

There is nothing better than jumping into a well-made bed with super fresh sheets. But did you know that the production of the cotton that makes your bed linen is the most pesticide-intensive crop in the world? Or that the pesticides used to produce the raw cotton are only the tip of the iceberg of chemicals used in cotton processing? Even organic cotton, which is grown without pesticides, is exposed to huge amounts of chemicals during its processing and dying stages.

Introducing Blaynk, a revolution in bedding

Blanyk, a new New York based bedding company, is planning to change some of these statistics by creating a line of organic cotton bed sheets made from just two ingredients, cotton and rainwater. 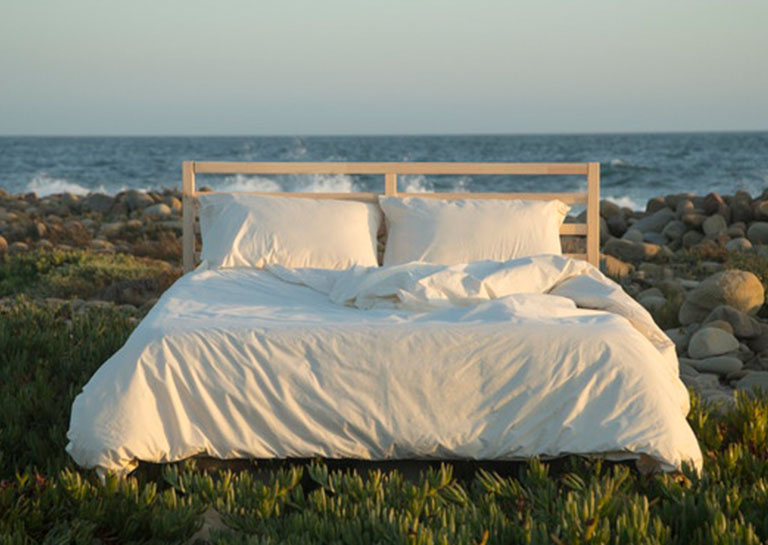 Founder of the company, Lauren Page was born into the fabrics industry. Her first job was at the foam and fabric business owned by her grandparents in Rochester, New York. From here, she pursued a career as a textile industry consultant but was growing disillusioned with the toxic processes she was witnessing.

Textile industry among the worst polluters

Almost 20% of the world’s industrial water pollution is caused by the textile production and dyeing. It is estimated around 200,000 tons of synthetic dyes from fabric processing plants end up in the global water supply every year.

Chemicals are used at almost every stage of the cotton manufacturing process. Spinning oils are used as the cotton is converted to yarn and then formaldehyde and flame retardants are added as the yarn is woven. 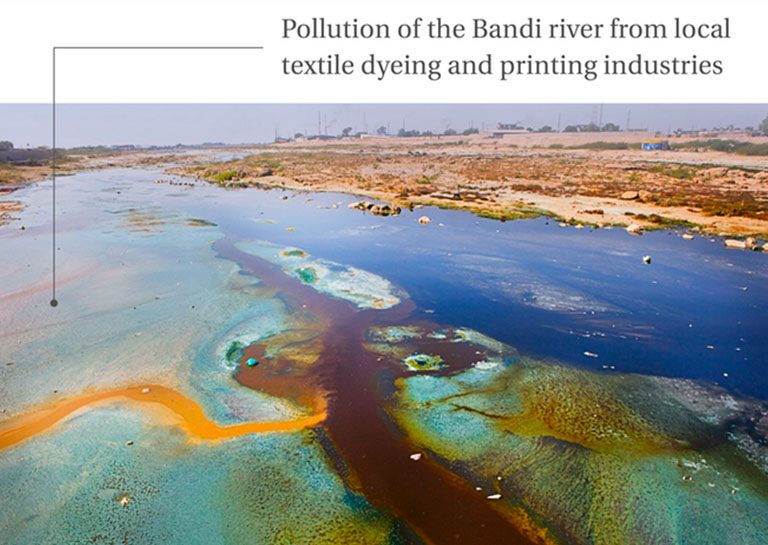 Page wanted to see if a high-quality cotton fabric could be created that avoided these noxious processes. She says producing a textile with no reliance on the chemical is at the core of Blaynk's philosophy.

The first step was to find cotton growers that could produce the organic raw material. To do this, Page collaborated with Chetna Organic. Chetna Organic is a not-for-profit organization that works to assist cotton growers in India to produce crops that are both GMO and pesticides free. The factory that Blaynk uses to process its cotton in is located in Southern India. It was founded in 1947 and runs completely on wind power. 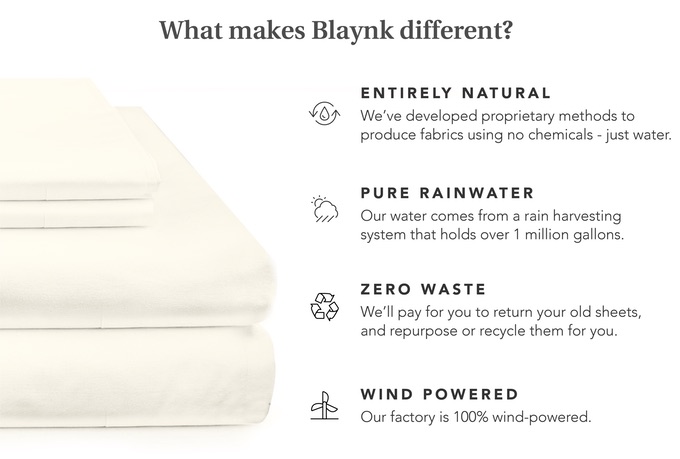 Another massive hurdle to overcome was the excessive water wastage that normally occurs during cotton processing. Typically a set of standard cotton sheets requires 20 gallons of water to produce. By developing proprietary techniques, Blaynk has managed to reduce this number down to just 2 gallons. Even better, this water is collected from the factory's roof.

The innovative factory methods employed by Blaynk result in a cotton that is soft and durable without any added chemical. 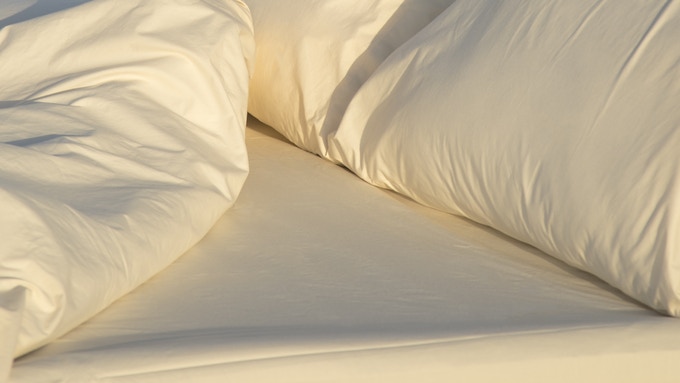 Lack of chemicals a boon for factory workers

These methods aren’t just good for the consumer. By reducing chemicals in the factories, Blaynk is reducing the risk of its workers to develop illness as a side effect of working with toxic chemicals for prolonged periods.

“If you think about not wanting chemicals in your home, think about what the constant exposure to chemicals does to people in the industry,” Page says.

Research has linked exposure to formaldehyde and synthetic dyes with high incidences of lung cancer, leukemia, and miscarriages among garment workers. Page hopes that by avoiding chemicals in the manufacturing facility she is setting a precedent for other textile factories to do the same.

You can get your own set of Blaynk bed sheets through the company's campaign that is active now.

SEE ALSO: This Incredible Blanket Helps You Sleep at Night by Hugging You Back