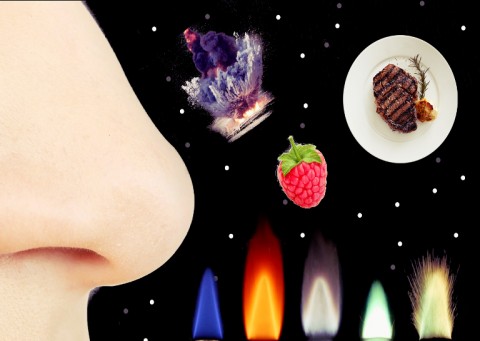 Have you ever thought about what outer space smells like? I hadn't even considered such an absurd notion until quite recently when I accidentally discovered an article about it. Of course, humans can't sniff outer space because it exists within a vacuum and we'd die if we tried. However, particles cling to astronauts' suits, gloves, tools and equipment while in outer space, so when they return back to their space ship, the particles come with them. Then our olfactory systems process those particles and try to form associations with previous smells. 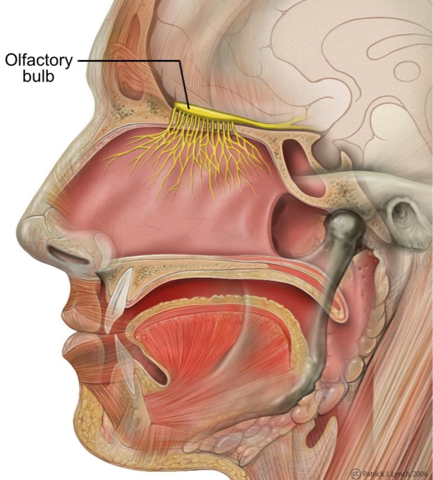 It turns out cosmic space smells a lot like a NASCAR race–a smorgasbord of racing fumes, melting metal and barbecued hot meats. But why? It turns out dying stars are the smelly culprits. Rampant combustion is literally all over the universe. The by-products of this widespread combustion are polycyclic aromatic hydrocarbons.

PAHs are organic compounds which only contain carbon and hydrogen. They are found in fossil fuels, like oil and coal, and in tar deposits. They are produced when insufficient oxygen or other factors result in incomplete combustion of organic matter.  PAHs can also be found at high levels in meat cooked at high temperatures over an open flame.

So now that we have identified some of the type of molecules that are floating around in space, let's turn to the astronauts and space explorers who have experienced these cosmic scents.

"At first I couldn’t quite place the smell. The best description I can come up with is that it’s rather pleasantly metallic. It brought me back to my college summers, when I used an arc welding torch to repair heavy equipment for a small logging outfit. It reminded me of sweet-smelling welding fumes. To me this is the smell of space." -Don Pettit, Airspacemag

Our extra terrestrial explorers have been remarkably consistent with regard to describing what outer space smells like. Most have described it as a meaty-fiery-metallic scent. There are a couple of descriptions that veer from the meat-metal norm, however. Thomas Jones, a three-time spacewalker states:  "[it] carries a distinct odor of ozone, a faint acrid smell." And space explorer, serial entrepreneur and engineer Anousheh Ansari wrote about space scent on her blog:

"They said it is a very unique smell. As they pulled the hatch open on the Soyuz side, I smelled “SPACE.” It was strange… kind of like burned almond cookie."

Recently, a number of astronomers have been searching for evidence of amino acids inside a vast dust cloud in the center of the Milky Way. They have yet to find the amino acids, but have discovered the presence of ethyl formate, which is the molecule responsible for giving raspberries their flavor. Ethyl formate in its pure form, also smells of rum. It appears that outer space near us smells like Nascar but deep space smells like a gigantic rum drink with raspberries on top.

Check out this video that explores space smells in-depth: