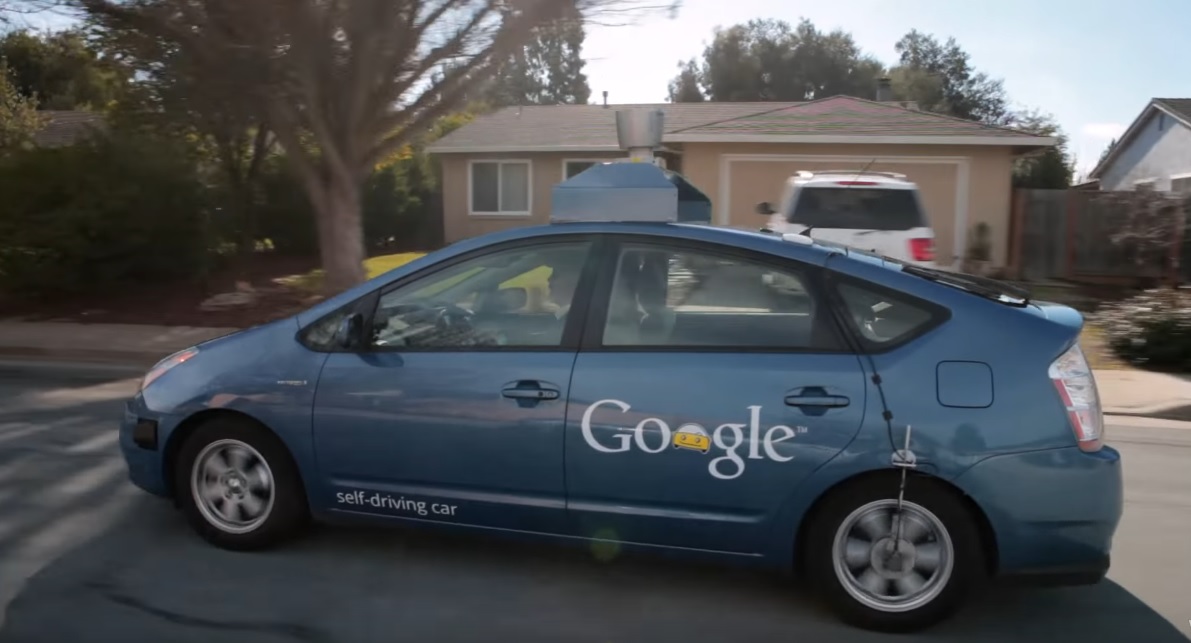 An ancient Peruvian skull with a surgical implant has experts divided