Paperclip thumbtack lets you pin photos without leaving a hole

A simple yet genius little idea allows you to pin up your photographs without leaving a hole in them. The combination of paperclip and thumbtack was thought up by Japanese designer Yasunori Nagatsuka and has been dubbed the Pinclip. The two have been lying around the office and at home right in front of your eyes and finally someone decided to merge their funcitonalities, but its highly unlikely that Nagatsuka was the first to think it up. 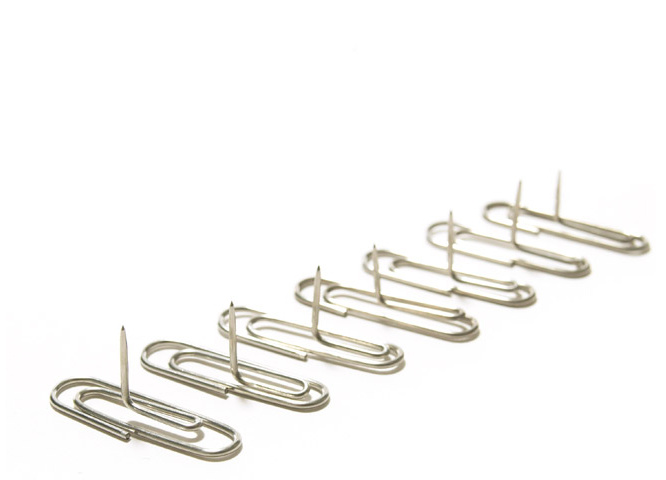 Whilst paperclips and thumbtacks are easily found for a cheap price at your local stationers, you may be surprised to learn that the combination of the two comes in it a price of around $6US for a set of three (600 Yen to be precise)! However, if you got a file lying around it shouldn't be too difficult to put a bend in a normal paperclip and shave one end into a pin. 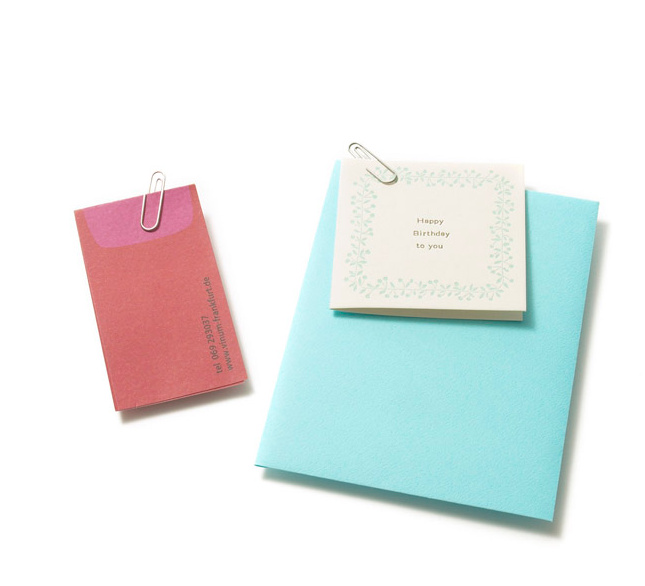 Pick up a set here.