A China Eastern Airlines plane lands safely after flying with a massive hole in its engine. The flight was bound for Shanghai from Sydney on the weekend. The airline reported that the captain noticed the hole shortly after takeoff and decided to return home. The damage to the air inlet on the left side engine was caused during the short flight and was not present when the plane took off.

Passengers reported to local Australian news sources that there were loud noises shortly after take off and the flight staff moved passengers away from the damaged engine. The plane was forced to circle at the airport in Sydney for more than an hour before it could get permission to land. Most of the flight announcements to passengers were made in Chinese, leaving the Australian passengers without critical information. “I was scared. Yes. I was really scared. Our group was terrified,” a passenger told Australian news channel, Seven. Another passenger stated, “We were very panicked because we had no idea what was happening,” she told Channel 9 television.

Flight MU736 left Sydney heading to Shanghai at 20:30 on Sunday evening. Pilots reported problems about an hour into the journey and the decision to return was made. It landed in Sydney where it arrived safely and passengers were evacuated with no injuries, said Kathy Zhang, a general manager at China Eastern Airlines. Once the plane landed, passengers were put up in hotels at Sydney Airport. They were expected to depart for Shanghai later on Monday morning. Despite the chaos, passengers congratulated airline staff for their professionalism. 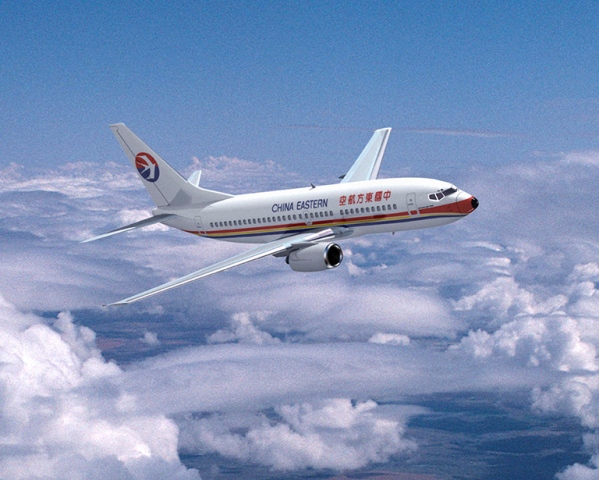 The flight was a code-share with Qantas, one of Australia's largest airlines. A Qantas spokesperson confirmed that they had a number of passengers on the Sydney to Shanghai flight and said it was, “working with China Eastern to re-accommodate impacted passengers onto other services”.

The plane's engines were manufactured by Rolls-Royce. The UK-based company  said in a statement: “We are aware of the incident and will be working closely with our customer and relevant partners to understand the cause of the issue.” Aviation experts including Professor Jason Middleton, from the University of New South Wales in Sydney, suggested it looked like the engine cowling had been ripped away from the main compressor blade. He told news sources, “When one of these things happens you often don’t know how the damage began. It could have begun from loose screws."

The incident will be reported by the Australian Transport Safety Bureau. The airline company also announced a comprehensive investigation that would involve the appropriate aviation authorities from both Australia and China. China Eastern spokesperson said, “The engine for the aircraft is a big issue so we need to investigate with the governments, with the Rolls-Royce company and with our headquarters as well.”

SEE ALSO: It’s a Miracle! Nobody Was Hurt in This Fiery Plane Crash Caught on Camera

Engineers Turned a Jet Engine Into a Massive BBQ Grill