Do you remember our previous article regarding Phonebloks? The concept of Dave Hakkens is now used by Motorola in an attempt to bring it to reality. The idea of Phonebloks is that a smartphone could be fully customizable and every user could assemble it with components of his choice.
Motorola stated that they began Project Ara in an year ago and now they have the first real prototypes of such customizable smartphone.
Motorola, a company owned by Google, offered mr. Hakkens a job. He declined and offered an open collaboration instead. Hakkens stated that this partnership is not exclusive and he is open to collaborate with other manufacturers regarding the concept. 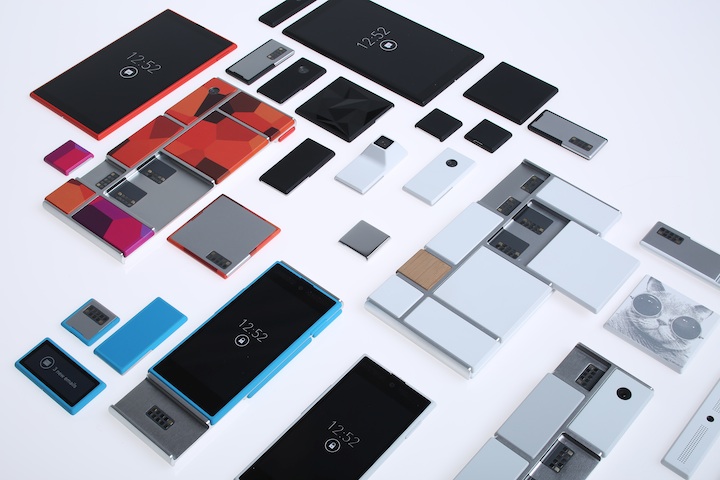 The company relies on David to create and develop a Phonebloks community to propose ideas and help the development process at all. He said: “The community can control the direction,”.
It's unknown which OS will be used, it is very likely for Android to be installed. However, the last word belongs to the community which may decide to use Ubuntu Linux, Firefox OS or something else.
Phonebloks is the first smartphone modular concept, but it is not exactly the first modular electronic device. Bug Labs company offered in a few years ago Linux operating computer with the ability to attach to itself different modules according to the customer's will.