Physicists Find a Way to Stop Your Rolling Suitcase from Overturning

Are you one of those travelers who finds their flight gate at the last minute? Then you probably often encounter a typical suitcase problem, where they wobble from side to side and eventually tip over as you run to catch your flight. Well, a group of researchers from the Paris-Diderot University in France spent great time and effort to rationalize this phenomenon. And fortunately for those frequent travelers, they also provided two empirical solutions for this particular suitcase overturning trouble. 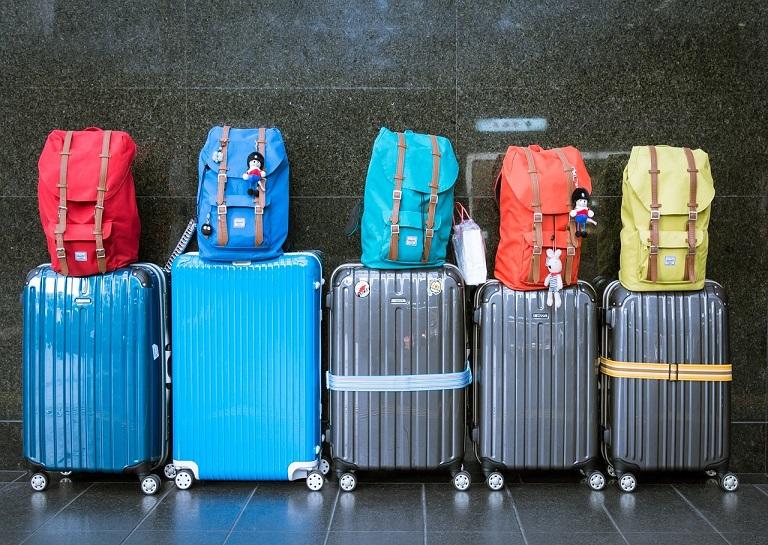 An overturning suitcase turns out to be a complex dynamics problem

It's a typical airport scenario: rushing travelers often stopping for a few seconds to put their tipped two-wheeled suitcase back to its track. This is because suitcases often wobble and overturn to its side as the holder pulls it. They usually become unstable when a ground obstacle triggers the wheels or when subjected to a sudden change of direction. The study conducted by the researchers is essentially a dynamics problem.

Their experiment set up included a simple pair of wheels that are dragged along a treadmill to simulate a suitcase overturning effect. They attached weights to the frame of the wheels to act as dampeners. Consequently reducing vibrations, which affects the behavior of the suitcase dynamics.

The researchers monitored the movement of the wheels using LED lights and a camera. They found that the suitcase overturning phenomenon happens because the wheels are essentially constrained or firmly fixed. They replaced the fixed wheels with caster wheels, which are free to move or 'reorientate' and observed that the instability does not occur anymore. 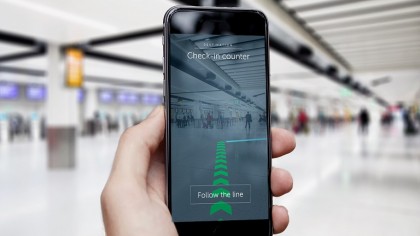 Based on the experiments done, the fixed or constrained wheels impose 'dynamic coupling' to the whole suitcase system and subsequently generates the instability. Once instability is encountered, the 'rocking amplitude' or wobbling of the suitcase continues to grow until it overturns.

How to prevent your suitcase from overturning?

They concluded that the rocking motion of a two-wheeled suitcase is due to the 'motion constraint' preventing the suitcase to ease up after a disturbance has been applied. So, there are two things you can do really. First, make sure you use a suitcase with caster wheels as it allows for rotation, which does not generate instability. Or if you prefer to just use the suitcase with fixed wheels that you already have, you will need to pull it speedily to reduce the wobbling effect. The author of the research paper gave us this piece of advice:

He added,"A non-experienced suitcase puller would not react this way. The outcome should not be dramatic for a suitcase, but it could be troublesome for a trailer towed by a vehicle".

This simple and unconscious suitcase overturning problem turned out to be a complex physical and mathematical problem. And thanks to the French researchers, we don't have to manually solve those laborious equations.

The published paper on this study can be accessed through the Proceedings of the Royal Society A.

Via: Gizmodo, University of Paris-Diderot

7 ways to spruce up your backyard for 4th July celebrations