Plants are really talking outside the movie Avatar

W-LAB of the University of Rome is running a project to make plants talk in order to know about their contributions in preventing natural calamities. 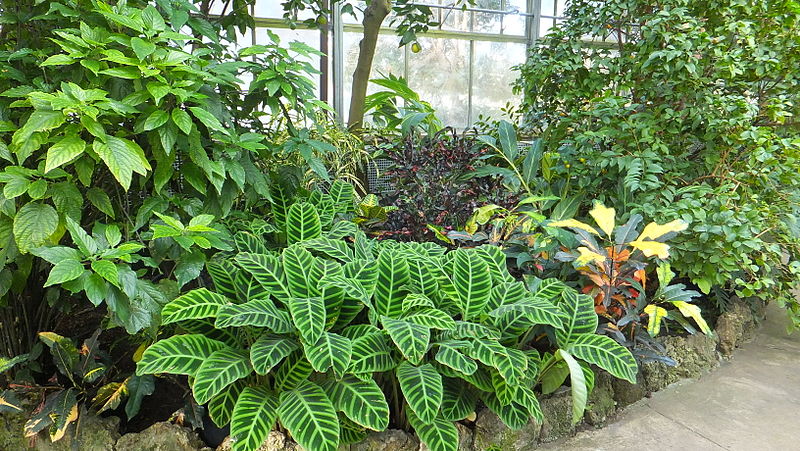 What happens if the plants talk to you and say hello, how are you today? Maybe you think we are joking right. Not at all. The dreams can come true after completing the project at the University of Rome.

The Avatar movie told us that man can live a world where the plants can talk and make us aware of the possible dangers. In ancient India and Egypt, people believed that plant could act as human and sometimes it was thinking of that plants could preside over man. However, scientists try to get all possible information from the plants about earth and the first step of it is to know the plant’s nature.

Professor Andrea Vitaletti at the department of computer engineering at the W-LAB at the University of Rome, is also the project coordinator. He says that the project is going to classify the different levels and kinds of signals that plants produced. Then they will explore that by which stimulator a plant can know about the natural calamities and try to protect itself. For instance how the Sunflower suffers during earthquake or drought. Vitaletti says that the plant can talk to you one of these days and warn you about the natural dangers.

The researchers imagined to put a small electronic sensor into the plants from which they can get the above information. This device will catch the signals produced by the plants, analyze them and compare them with the signals received from other plants. This would help the professor to get a clear knowledge about the capabilities of plants.

The interesting PLEASED or plants Employed as Sensing Devices project is funded by EU. EU hoped that when the project will be ended in May, 2014, it can tell about the pollution levels, organic farms and weather reports.