By now, you are well aware of the life-changing video game that is Pokémon Go. It is getting people to leave the house, trespass on others properties, causing accidents, and it is even improving the mental health of thousands. Since Pokémon Go is actually forcing people to take walks and go outside, it is improving people's mental states and giving people suffering from depression a will to live. It may seem too good to be true, but thousands of people are chiming in on how the app is getting them out and making them excited for life.

Pokemon Go is literally making people with depression and anxiety and agoraphobia leave the house and explore the world and socialise.

It all makes sense when you think about it, but it most likely wasn't expected by anyone. Traditionally, video games are solitary indoor activities, but Pokémon Go is completely different. People are socializing and getting outside and exercising. Exercise is proven to improve people's mental health, but motivating people to go exercise has always been hard. Now, people want to take long walks and run errands, all in the hopes of catching a new Pokémon .

#PokemonGO is going to do wonders for my mental health, providing me with purpose and reason to go outside at last.

The app has taken the world by storm, and it has also caused Nintendo's stocks to skyrocket. In worse news, horrendous crashes keep happening because people keep playing while they are driving. These crashes are perhaps the only bad news around the virtual reality app, and there are already people offering up to get paid to drive players around. Talk about easy money. For now, though, people's mental health seems to be drastically improving from downloading and playing Pokémon Go, and that is pretty amazing. 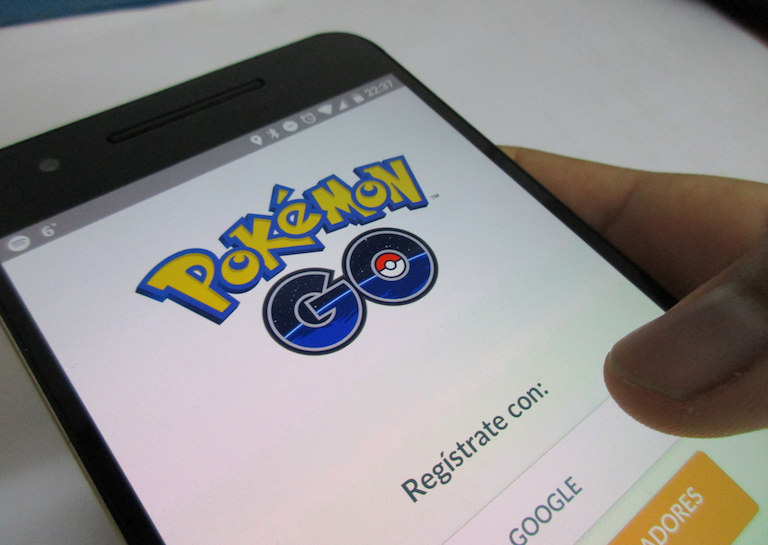