Big trucks haul big loads. That's the mentality we've typically grown up having in the automotive industry. Full-sized pickup trucks and semis have advertisements hauling massive loads across the country. It just seems normal. However, Porsche wants to change the way the world thinks about towing power and ability.

The sporty Porsche Cayenne S Diesel made a new Guinness World Record for the heaviest aircraft pulled by a production car. The company worked in conjunction with Air France to pull an Airbus A380 jumbo jet. The Cayenne towed the craft 42 meters (137 feet) while at the Paris Charles de Gaulle Airport. The airbus is actually longer than the distance the car pulled it. The A380 comes in at an impressive 73 meters long (239 feet).

The stunt was pulled off by technician Richard Payne from Great Britain. He said he pushed the car to its limits.

"I could tell that it was working hard but the Cayenne didn’t complain and just got on with it. My mirrors were quite full of Airbus, which was interesting," Payne said in a recent press release. 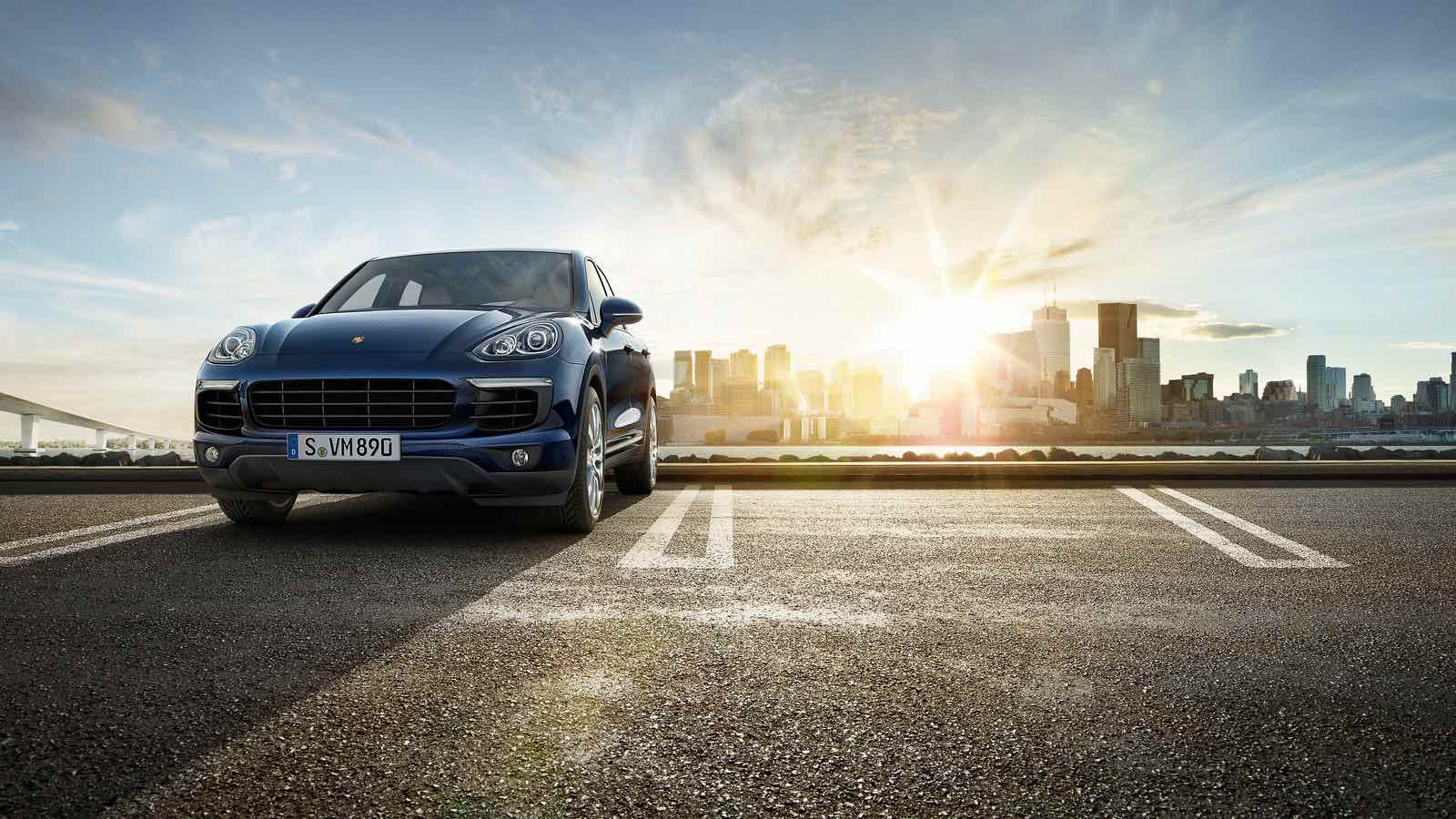 The S Diesel comes with a 4.1-liter, twin-turbocharged V8 engine. That outputs about 375 to 380 horsepower and 627 pound-feet of torque. The Airbus A380 comes in at about 285 metric tons (roughly 680,000 pounds). The previous record was held by pulling 170 metric tons. It's an impressive feat given that the Cayenne's towing capacity is listed at just under 10,000 pounds.

Sure other cars have pulled equally impressive hauls. The Toyota Tundra pulled the space shuttle Endeavour in 2012 to commemorate the final space shuttle flight. That shuttle clocked in at a nearly 137,000 kg (300,000 pounds). The Tundra hauled the Endeavour over California's 405 freeway from LAX airport to the California Science Center.

And no, this Porsche stunt wasn't a one-time error or lucky take. The company repeated the tow using a Cayenne Turbo S. A 2017 Cayenne retails for roughly $60,600 USD. However, we don't recommend attempting to pull your own Airbus (or any aircraft for that matter).