Tesla is facing increasing competition to stay on top of the EV market. Pressure would have been felt when Volvo announced it will become a serious player in the EV market and now Porsche is flexing some green muscles too. The German carmaker just released super fast electric car chargers that can fill batteries in minutes. Porsche has been working overtime to get its all electric vehicles on to the road and the news of these fast charging stations is no doubt causing some sleepless nights over at Tesla HQ.

The charging stations are part of a new Porsche office in Berlin, Germany. The superfast 800-volt chargers currently have a 150 kW charge rate, 30kW faster than the current Tesla models. But Porsche announced the chargers will be able to support up to 350 kW charge rate for the company’s yet to be released range on new electric vehicles. In theory, this means the Porsche charger would be able to fill the company's upcoming Mission E electric car to 80% capacity in just 15 minutes. 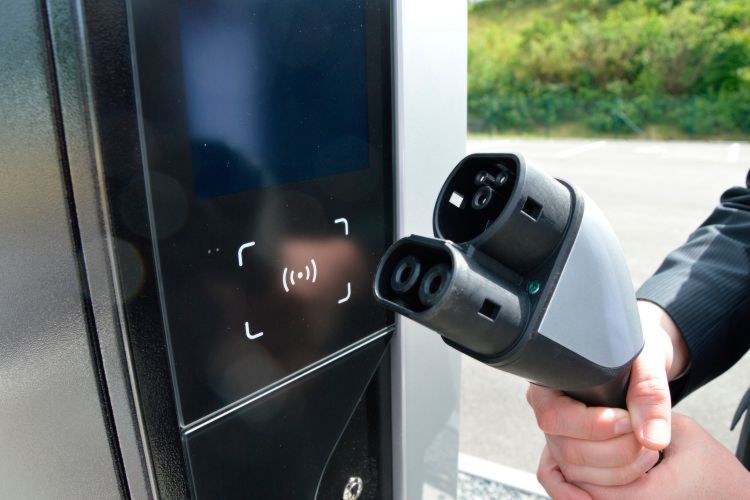 The new office in Berlin-Adlershof is described by the company as having “state-of-the-art maintenance and repair facilities.” It also has a 25-meter high branded “solar pylon” that generates electricity. Prototypes of the stations were released last year and while the recently released stations don’t look quite as cool, they do what Porsche intended. Plans for new charging stations are already underway for the company’s U.S. office in Atlanta. 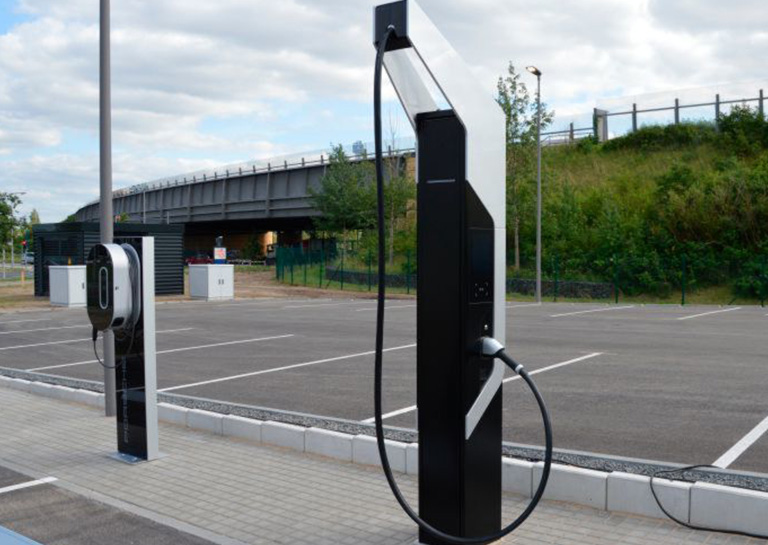 Porsche to work with other EV makers to install chargers internationally

Porsche wants to work with other electric car makers to install the 350kW-supported chargers across Europe. This is a gray area in the EV market that is still being sorted out. The legislation around the e-mobility market in each country will play a huge role in where the electric car market takes hold. Where chargers are installed and how their costs are shared amongst car makers and consumers will be an ongoing issue for the next few years as the market moves towards being totally electric. ING predict this will take less than two decades, saying in a recently released report that electric cars will “become the rational choice for motorists in Europe.”

Tesla, on the other hand, has always had their own branded supercharging stations. They too have hinted the charging power of these stations will be increased within the next few quarters to decrease charging time from hours to minutes.

It goes without saying that charging your electric car will require less and less time in the future.