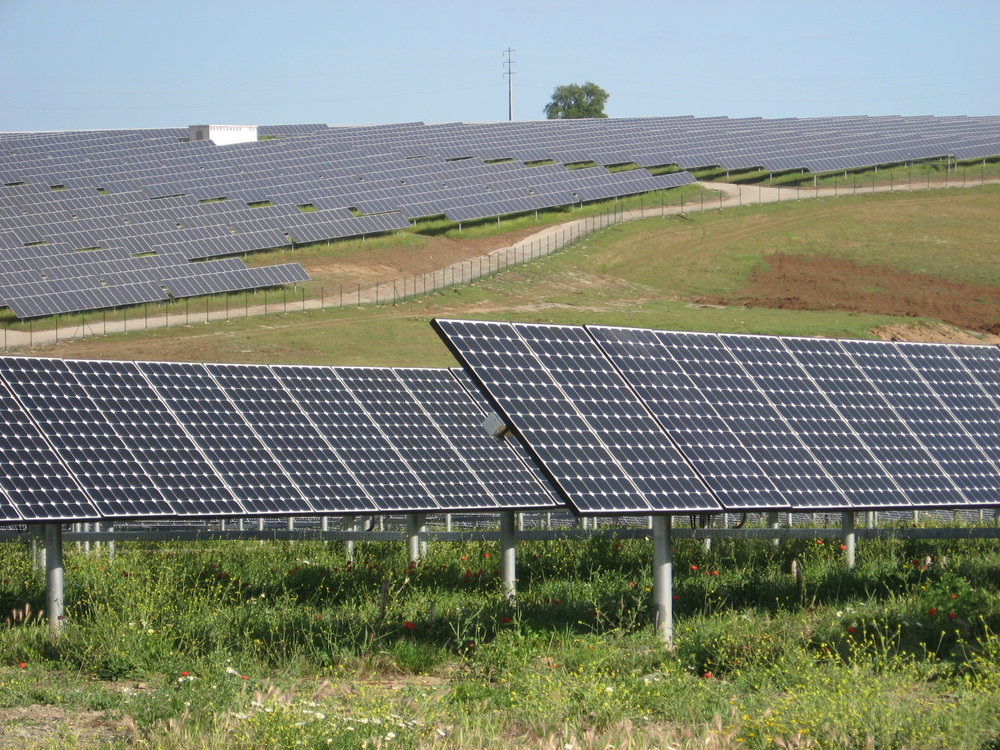 Hot on the heels of Germany supplying 95 percent of its electricity demand from renewable energy, Portugal has managed to meet all of its electricity needs from solar, wind and hydro-electricity over four consecutive days, running for a total of 107 hours between the morning of Saturday 7th May and early evening on Wednesday May 11th. No backup at all was needed from the country’s coal or natural gas plants.

The figures were released by Portugal’s ZERO System Sustainable Land Association, in collaboration with the Portuguese Renewable Energy Association (APREN).

“These data show that Portugal can be more ambitious in a transition to a net consumption of electricity from 100 percent renewable, with huge reductions of emissions of greenhouse gases, which cause global warming and consequent climate change” said a statement on the ZERO website, further reported by Science Alert.

The Portuguese government launched its E4 Programme in 2001. This consisted of a number of diversified measures aiming to promote a consistent and integrated approach to energy supply, including energy efficiency and renewables, while also reducing the country’s greenhouse gas emissions. The main priority between 2002 and 2007 was to replace oil and coal with natural gas and also to liberalise the energy market by opening the sector to competition and private investment. Over the next five years, the focus shifted to energy efficiency and renewable energy.

In 2006, the Portuguese energy system was dominated primarily by fossil fuels, including a strong dependence on imports (representing about 85 percent of energy consumption). This kept energy bills high and acted against the energy system becoming more efficient. The E4 Programme relied upon three main strategies – diversification of energy sources, promoting energy efficiency and promoting renewables. It established a number of goals for renewable energy development and thermal generation, in line with the, then recently approved, EU Directive 2001/77/CE on renewable electricity. This set a target for Portugal of 39 percent of gross electricity consumption supplied by renewables by 2010. Broken down, this meant 4,400 MW of new installed power from renewables, in effect doubling the existing capacity. Of that, wind was to supply 3,000 MW, small and large hydro 1,000 MW, PV 50 MW and biomass, waste to energy and wave power 350 MW. 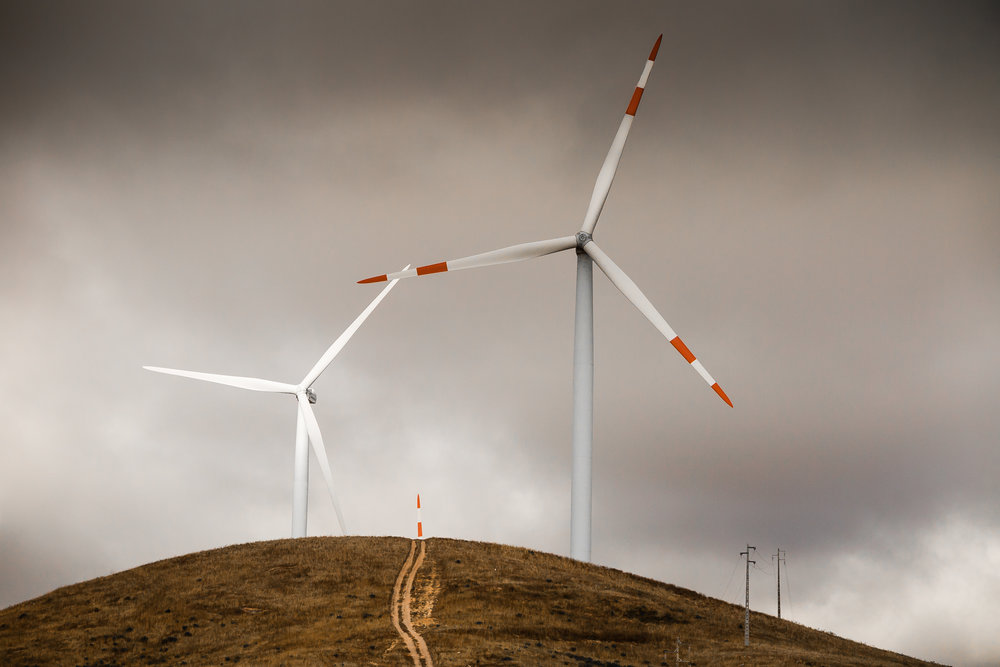 On the regulatory side, by 2006 initiatives had already been put in place aiming to stimulate the market. This included the management of grid interconnection for Independent Power Producers (IPPs); a set of favourable feed-in tariffs; revision of the technical and tariff conditions for Combined Heat & Power (CHP) generation; a wide programme of solar water heating installation and a national energy efficiency programme. All this was to be supported by research and development at Portuguese universities and national laboratories.

Wind power in the country grew from 1,874 MW in March 2007 to 3,937 MW in December 2010, supported by wind turbine manufacturers Vestas, Enercon and Gamesa. One of the largest onshore wind farms in the country at that time was the 240 MW Alto Minho wind farm in Viana do Castelo, which in 2008 was the largest such facility in Europe. Other major wind farms in Portugal include the 112 Arada-Montemuro wind farm, the Gardunha wind farm (106 MW), the Pinhal Interior wind farm (144 MW) and the Ventominho wind farm (240 MW). Portugal uses wind power in combination with hydropower by using wind at night to pump water uphill. This is then sent rushing back down through the generators the next day.

The largest hydroelectric power station in Portugal is the Alto Lindoso dam, which has a capacity of 630 MW. The country also has around 100 small hydro systems with a capacity of 256 MW, generating 815 gigawatt hours per year.

One of the major solar PV projects in Portugal is the Serpa power plant which covers 150 acres (0.61 km2) which generates enough energy to supply 8,000 homes while saving 30,000 tonnes of carbon dioxide per year. Close by is the Moura solar PV plant, Stage 1 of which was completed in 2008 and Stage 2 completed in 2010. Stage 1 deployed more than 376,000 solar modules while Stage 2 added an extra 20 MW. The facility has an installed capacity of 62 MWp and there plans to build a solar panel factory and a research laboratory in Moura city.

Agucadoura Wave Farm opened in September 2008, being the world’s first commercial wave farm. However, it closed down in November of that year.

In 2014, Portugal managed to supply 63 percent of its electricity needs from renewables, dropping down to 50 percent last year, mostly because of a fall in production of hydroelectricity during a dry year. In February 2016, renewable electricity generation leapt back up to 95 percent, with a total of 4,139 GWh of generation. The country benefits from a range of highly suitable conditions favouring renewables. It has strong winds, a good hydropower resource, strong wave and tidal generation potential and lots of sunshine. Some of its dams have been removed in recent years, with the government of Jose Sócrates' focusing primarily on wind power. This sector saw more than 600 percent growth between 2004 and 2009 enabling Portugal to achieve sixth place in Europe with regard to total installed wind capacity and third in capacity per capita, behind Denmark and Spain.

Portugal now has a new energy strategy, based on a Cabinet Resolution in 2013. This, in turn, enabled the country to meet a range of European energy objectives as well as generating proposals to reinforce interconnections with other EU states. The merging of energy, environment and planning into a single government Ministry helped to support overall energy policy. This Ministry includes the Directorate-General for Energy and Geology which is responsible for coordinating energy policy and implementing the new National Energy Efficiency Action Plan (NEEAP) and the National Renewable Energy Action Plan (NREAP).

In addition to having no indigenous fossil fuel supplies, Portugal is very aware of the potential impacts from climate change, including significant increases in temperature and reduced rainfall. The result has been an impressive commitment by the country to tackle climate change and a very impressive programme of renewable energy deployment.

Hopefully, other countries will strive to follow its example.

How Sustainable Is Renewable Energy All Things Considered?

9 Solar-Powered Gadgets That Will Spoil You With Renewable Energy