Where There Are Power Lines, There Can Be Broadband

Imagine WiFi everywhere. Bringing fast, reliable internet connectivity to the world is the dream of many, manifesting in a range of technologies including internet.org's Aquila unmanned aircraft.

Now, US telecom giant AT&T has thrown its hat in the ring with Project AirGig. They hope the technology will one day bring 'low-cost, multi-gigabit wireless internet speeds using power lines'. 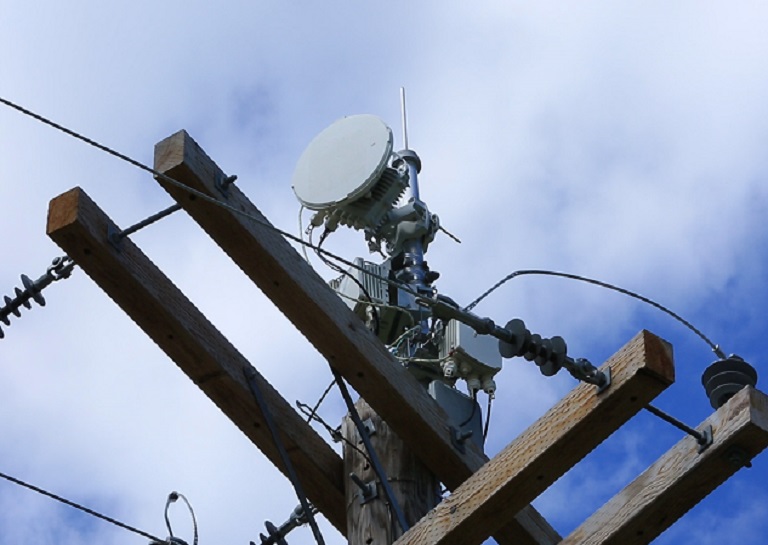 AT&T recently announced they are currently working on wireless internet technologies that utilize existing power infrastructure. Their initial field trials will start in 2017.

"Project AirGig has tremendous potential to transform internet access globally – well beyond our current broadband footprint and not just in the United States. The results we’ve seen from our outdoor labs testing have been encouraging, especially as you think about where we’re heading in a 5G world. To that end, we’re looking at the right global location to trial this new technology next year.”

Current experiments revolve around finding ways in which to 'send a modulated radio signal around or near medium-voltage power lines'. The company's inventions, exceeding 100 supporting patent applications, include inexpensive plastic antennas, to be positioned along power lines. The devices are reported as capable of generating 'millimeter wave (mmWave) signals that can be used for 4G LTE and 5G multi-gigabit mobile and fixed deployments'.

In last month's press release, AT&T said they plan to 'virtualize' 75 percent of their network by 2020. They said the pace is the most aggressive in the industry. Donovan explained:

“We believe Project AirGig has the potential to quickly bring connectivity to all parts of the world. Our researchers are addressing the challenges that hampered similar approaches a decade ago, such as megabit per second speeds and high deployment costs. Project AirGig is still very much in the experimentation phase. That said, I’m excited about what AT&T Labs’ engineers have developed to date. Our overall access approach, in conjunction with our software-defined network architecture, is unmatched in its ability to usher in connected experiences like augmented reality, virtual reality, self-driving cars, telemedicine and 4K mobile video. Big urban city. Small rural town. Around the world.”