The Principles Required to Make a Country Rich

Modern economics and psychology are only made more complex by the rise of technology, yet it is also technology that makes this data easier to interpret. It's a double-edged sword of the modern world, innovate to solve problems, but through that innovation new problems arise. Looking a little deeper into the psychology of the modern world, do you notice any trends between countries that are prospering and those that are floundering? Other than some basic principles and the types of government, there are cultural factors that play into what makes a society succeed, monetarily at least. The video below will take an in-depth look at some the facts, and this look into our world may change the way you think.

Many of us have grown up being told that we are in control of our own fate, that we have ultimate control over whether we succeed or not. While some may still hold onto this notion, it is often the root of depression and sense of failure when we don't succeed in life. In order for a country to succeed monetarily, or to be rich, you need a good system of economics and government, and an established infrastructure, among other factors. However, being a 'rich' country doesn't mean that its inhabitants are mentally stable. Societies where its people focus on monetary goals also tend to have high suicide rates and high rates of depression. By no means am I inferring a cause and effect status, do with it what you will, but it does serve to be noted.

All of the successful and 'rich' countries in the world have a culture focused on success, and being unprepared for personal or even business failure. Looking to the overall health of a countries economy, constant innovation and business is a great incubator, but a good economy doesn't necessarily  reflect a happy people. So then, what should we be chasing after, and do we want our country to be rich? 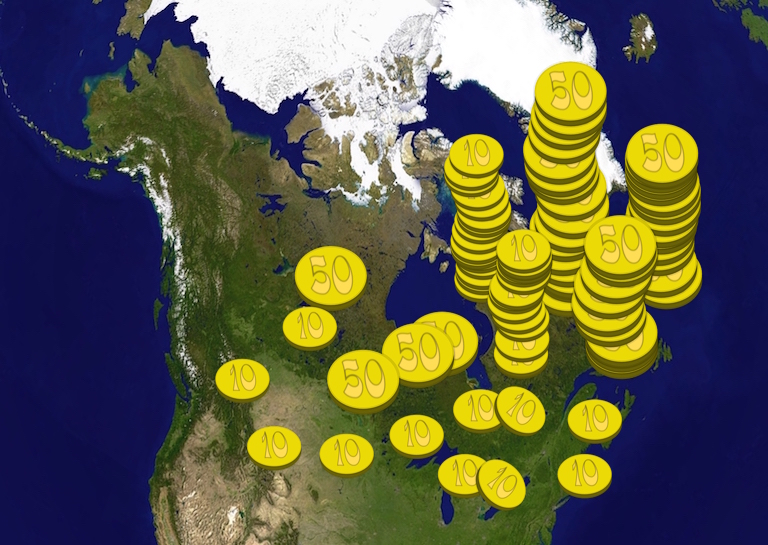 Engineers and those in the technical field often drive innovation, and it is often these professions that suffer from a great sense failure from being unable to advance. Remember, failure is natural and to be expected. Engineering isn't about succeeding, it's about innovating and learning, even if the only innovation you are involved in is innovating yourself.

SEE ALSO: The Most Expensive House in the World Stands 27 Stories Tall

Ukraine legalizes bitcoin: Here's why it could galvanize the beleaguered country