Kids learn from hands-on experience, which is exactly what Google is targeting with their new open source platform, Project Bloks.

Project blocks is a new coding platform in development with the aim of helping the next generation of programmers- starting with kids. Tangible programming is a relatively old idea dating back to the 1970’s. The idea of handheld programming was first developed by MIT to present a physical interface for children to learn about programming through a fun and interactive experience. The program set out to teach kids in a simplistic manner to explore and develop scientific and computational worlds in a playful way. The bricks provide a “free-form play” where children can openly explore the concepts of computers and programming.

Google built on the idea of tangible programming by developing a simple interface comprised of three simple components; the brainboard, baseboard, and bugs. The device functions by placing bugs that have a specific instruction onto a baseboard, which is then connected to the brainboard. The bugs can control things like direction, on or off sequences, time, and many other functions. The interface is completely customizable. The boards can be placed in thousands of different positions to create thousands of different possibilities.

Google decided to introduce the program openly to the public to remove the technical boundaries and complications of computers. Google is looking to collaborate with computer engineers, or anybody interested in helping to help mold the future of computer science education.

If you feel inclined to partake in advancing Computer Sciences, Google is actively looking for participants to participate later this year. If you are interested or are just interested in updates on their progress, they ask that you please sign up.
Google is looking for your help to change the way we code forever, making coding more accessible and easier to teach than ever. Hopefully, the program will raise a new generation of coders, capable of reaching new areas of science never yet conceived. 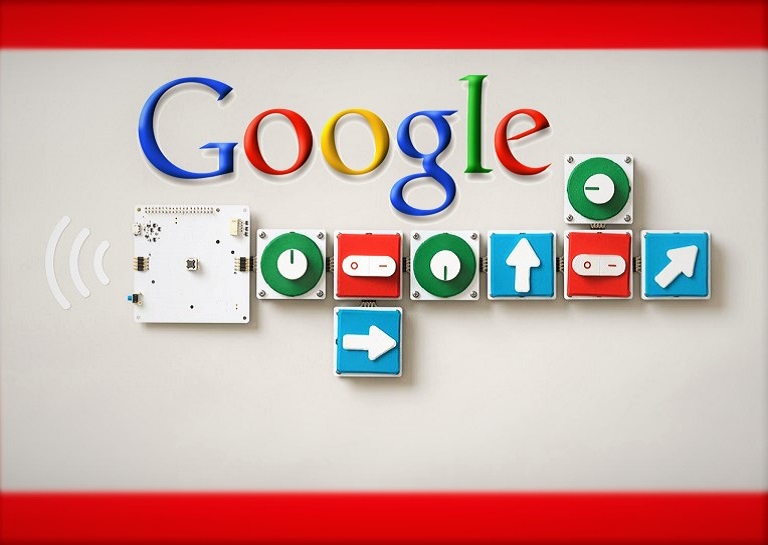