This Prosthetic Leg Enables Amputees Feel the Ground They Walk On

Being able to feel the ground beneath your feet is now possible for people wearing prosthetic legs as researchers from the University of Applied Sciences Upper Austria pioneers a prosthesis technology.

The team of scientists, led by Dr. Hubert Egger, was the first in the world to fit a human being with a sensory-enhanced prosthetic leg. The prosthesis is able to simulate sensations which allow for a safer use of prosthetics and reduce phantom pains. The amputee, Wolfgang Rangger who lost his right leg back in 2007, was fitted with this complete prosthetic limb. It gave him the sensation of feeling the ground underneath him and sensing pressure spots on his foot. 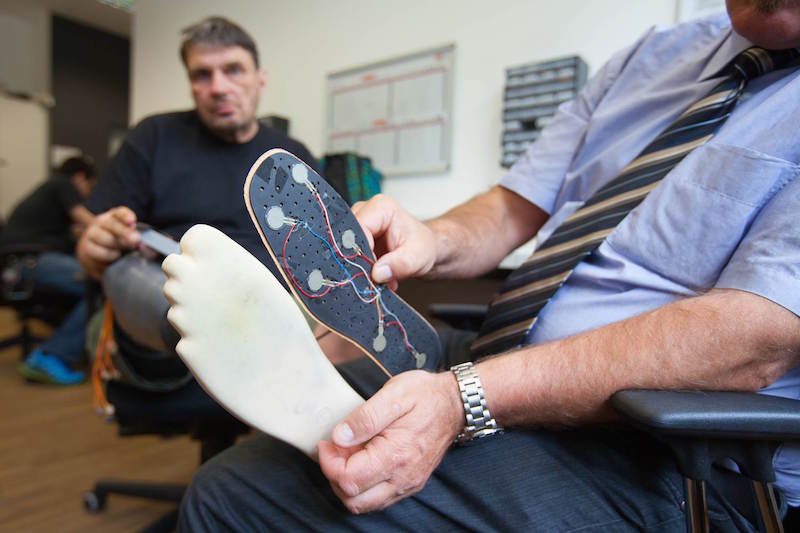 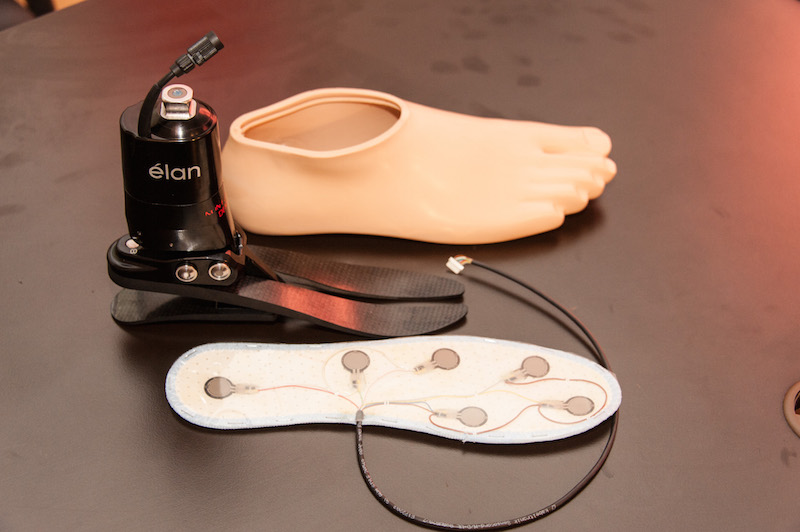 Moreover, the patient underwent "Targeted Sensory Reinnervation" by OÄ Dr. Eva-Maria Baur and OA Dr. Thomas Bauer at the University Clinic for Reconstructive Plastic and Aesthetic Surgery in Innsbruck, which is a research partner of the University of Applied Sciences Upper Austria. This is a process where selected sensorial nerve endings of the original foot are transferred to the sole of the prosthetic and reactivated to indicate surface pressures. 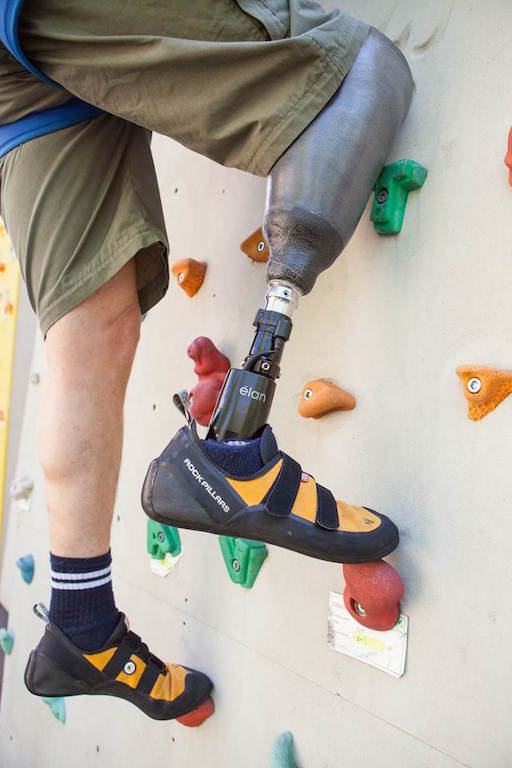 This complex routine of sensing, stimulating and brain processing gave the prosthetic leg user another chance in being able to feel the steps they are taking. It is a significant breakthrough for the future of prosthetics and a life-changing invention.

Because of the neural interface, patients are able to recognize the surface profile they are walking on. The users become more aware and alert from the obstacles under their feet which significantly decrease the risk of falling. The majority of pain felt by conventional prosthetic users are due to the uncomfortable integration of the artificial limb onto their body. Through the re-established transfer of information of this revolutionary prosthesis, the long lasting pains felt by users have been eliminated. 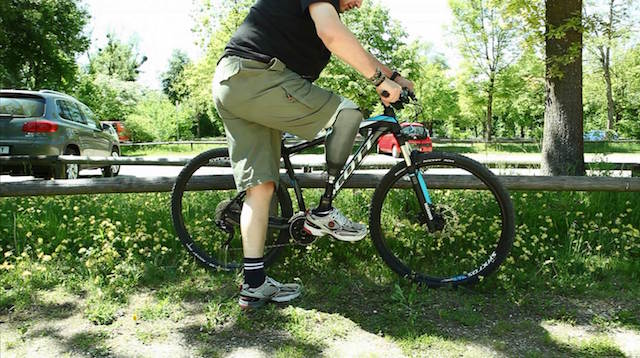 Down the line, future patients can expect a phantom pain-free prosthesis experience as the artificial limb will closely resemble the original limb. This will be achieved with the use of the 'Targeted Sensory Reinnervation' method from the University Clinic in Innsbruck.

Rangger is pictured below, demonstrating the prosthesis prototype in a press conference in Vienna. "It feels like I have a foot again. It's like a second lease of life", said Rangger. 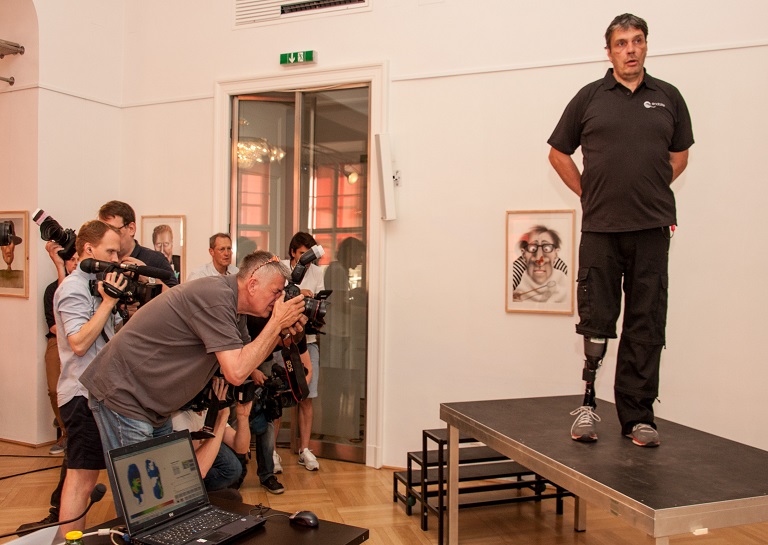 More activities, ranging from walking to riding a bike, will be easier for amputees because of this prosthesis technology. Hopefully, in the future, more breakthroughs such as this can be achieved to allow amputee patients to have a second chance at independently living their lives and being able to feel what is natural.

SEE ALSO: Solar Powered e-Skin Could Take Prosthetics to the Next Level