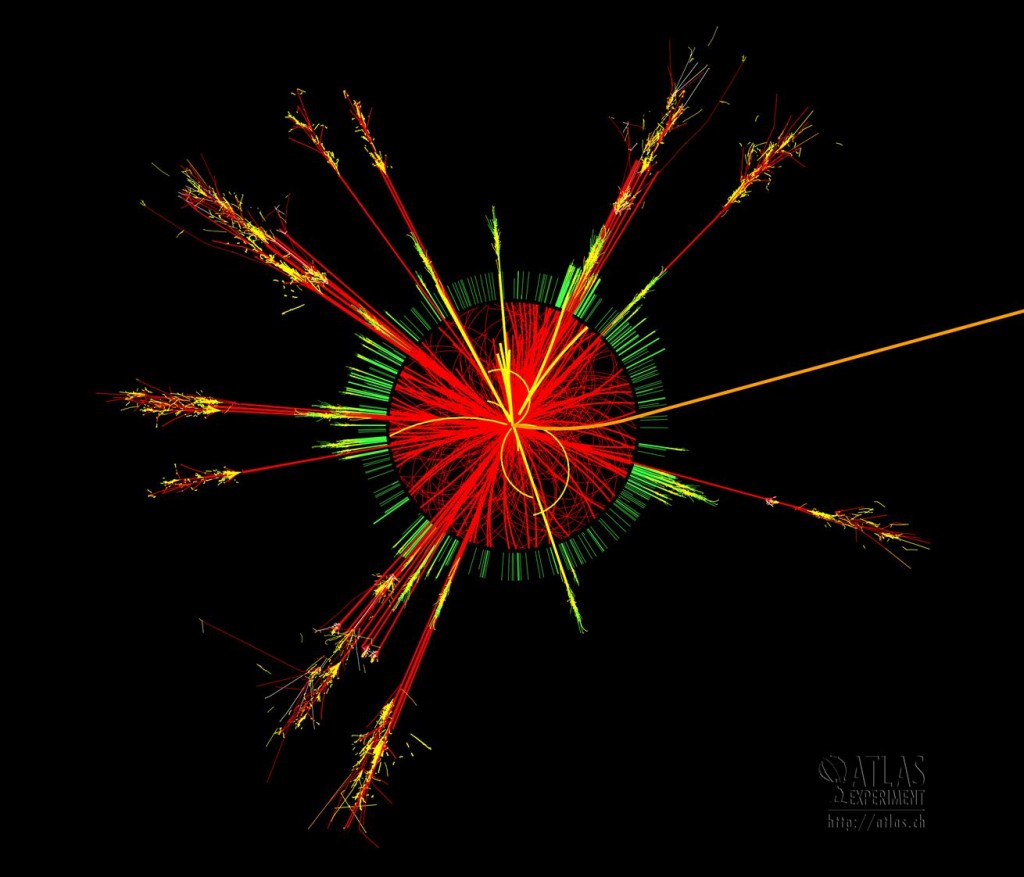 The discovery of superconducting in 1911 by Dutch physicist Heike Kamerlingh Onnes has since left scientists trying  to cool particles down to absolute zero (0 kelvin, or 0 k) in order to reach a state of superconductivity. Superconductivity is a state in which particles have almost no resistance, a quantum effect. A superconductor can support an unlimited supply of electricity without losing any energy due to heat or sound- revolutionizing how we can use energy. But it came with an even bigger twist: Diamagnatism. Diamagnatism is a phenomena in super-cooled particles that prevent all magnetic fields from penetrating while creating an opposing magnetic field that repels any magnetic force applied. Diamagnatism is great for superconducting and levitation since it repels all magnets, promising great advancements in transportation that is already being used. But how do you cool down particles to near 0 kelvin? And what even is 0 k? 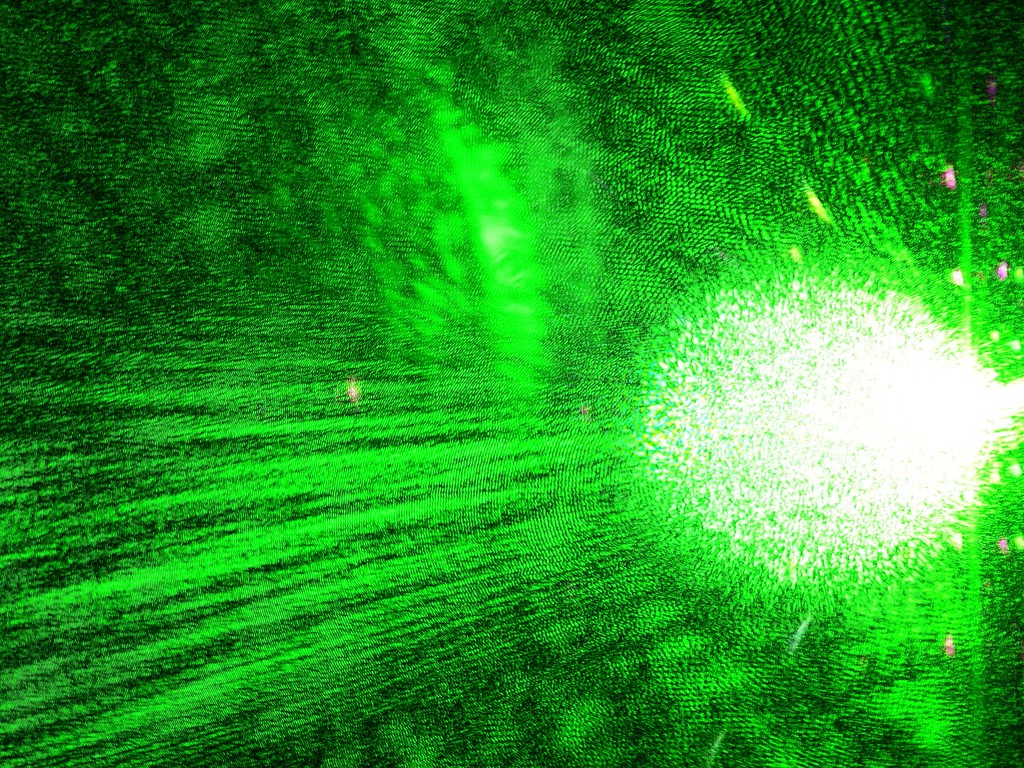 Zero kelvin is absolute zero, where absolutely no energy is in a substance- the absolute coldest temperature that anything can have. At 0 kelvin, a particle would be completely motionless. But how do you get something that cold? While light as we know it produces the warmth we feel here on earth, it does not necessarily mean that all light will only create heat. Temperature is the average velocity that a group of atoms have, the more it moves, the more heat it has. Light carries momentum since momentum is just mass times velocity. But light has no mass? Well, no, but it does have a energy/mass equivalence, better described with one of Einsteins most famous equations E=mc². Re-arranged for mass and the equation can be substituted back into the momentum law, deriving the equation for the momentum of light.

Since light carries momentum, its energy can be transferred into particles, much like a tennis ball hitting a basketball. Throw the ball hard enough and you should be able to get the basketball to move. Molecules of air travel at around 4000 km/h, making them very difficult to study since they do not stay in one area for very long. Lasers can be used to capture atoms in a Magneto Optical Trap, or MOT- which works similar to the effect of a fly landing on a thick coating of molasses- thus dubbing the effect "optical molasses" . But how can you possibly slow atoms down if light always wants to push? Scientists discovered a method to push in-front of the moving particle with lasers, which takes away the speed the particles had, reducing its total momentum.

The phenomena was discovered by Steven Chu in 1985 and is known as laser cooling. Steven and colleagues positioned multiple lasers inside a gas chamber forming a "t" shape in the center. As the particles floated around, eventually one would become trapped in the middle of the lasers where it was bombarded with photons striking precisely in the opposite directions that the particle was trying to move. This created an effect similar to a person trying to bike against the wind. The stronger the force of the wind in the opposite direction, the more difficult, and therefore slower the biker would travel- eventually stopping once the wind became too strong (let's hope it wasn't in a hurricane). 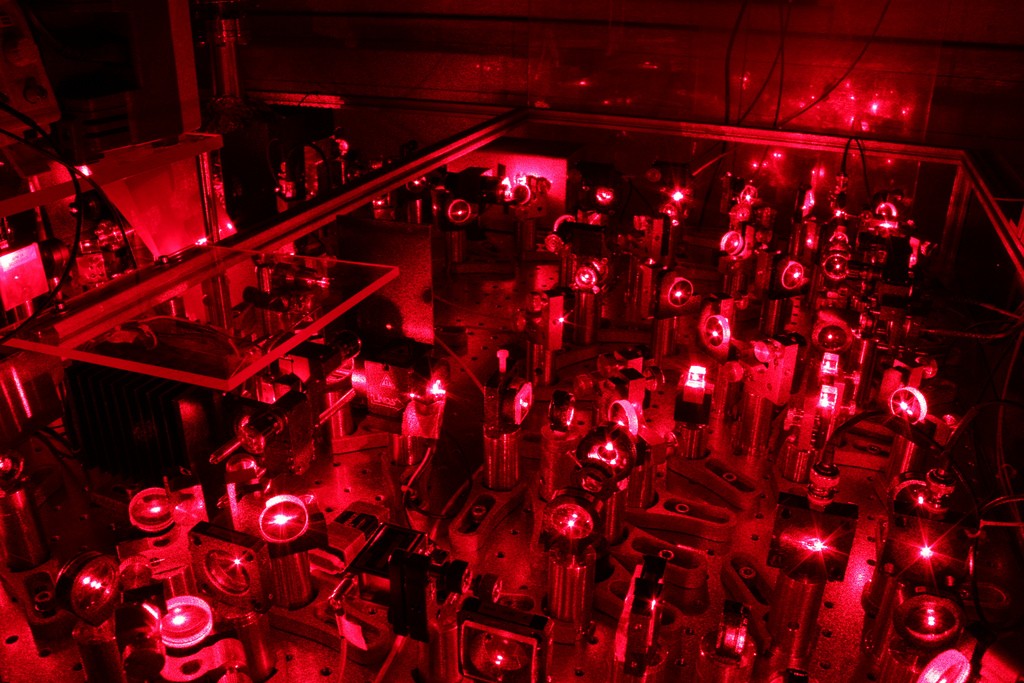 The particles were cooled down down to near 0 k, the magic number. Scientist are extremely interested in obtaining zero kelvin in order to bring out the maximum quantum effect subatomic particles have. The beautiful thing about particles is that the little electrons that zip around the nucleus can only give some data- never all of it (this is a quantum property). Either you can know exactly how fast an electron is going with absolutely no idea where it is, or you can know where the electron is, but have absolutely no idea how fast it is going. Effectively, the scientists that were cooling the particles slowed the electrons down to the point of zero kelvin, one-half billionth of a degree above absolute zero. The coldest temperature in the known universe is in the Boomerang Nebula, sitting at a balmy 1 K (–458 degrees Fahrenheit or –272 degrees Celsius) making the coldest place in the universe actually on Earth. At 0 k the electrons could be on the other side of the universe because the speed was almost exactly known, meaning that no one knew where the electron was. This unlocks a beautiful phenomena called superconductivity and diamagnitism- another fascinating state of matter. 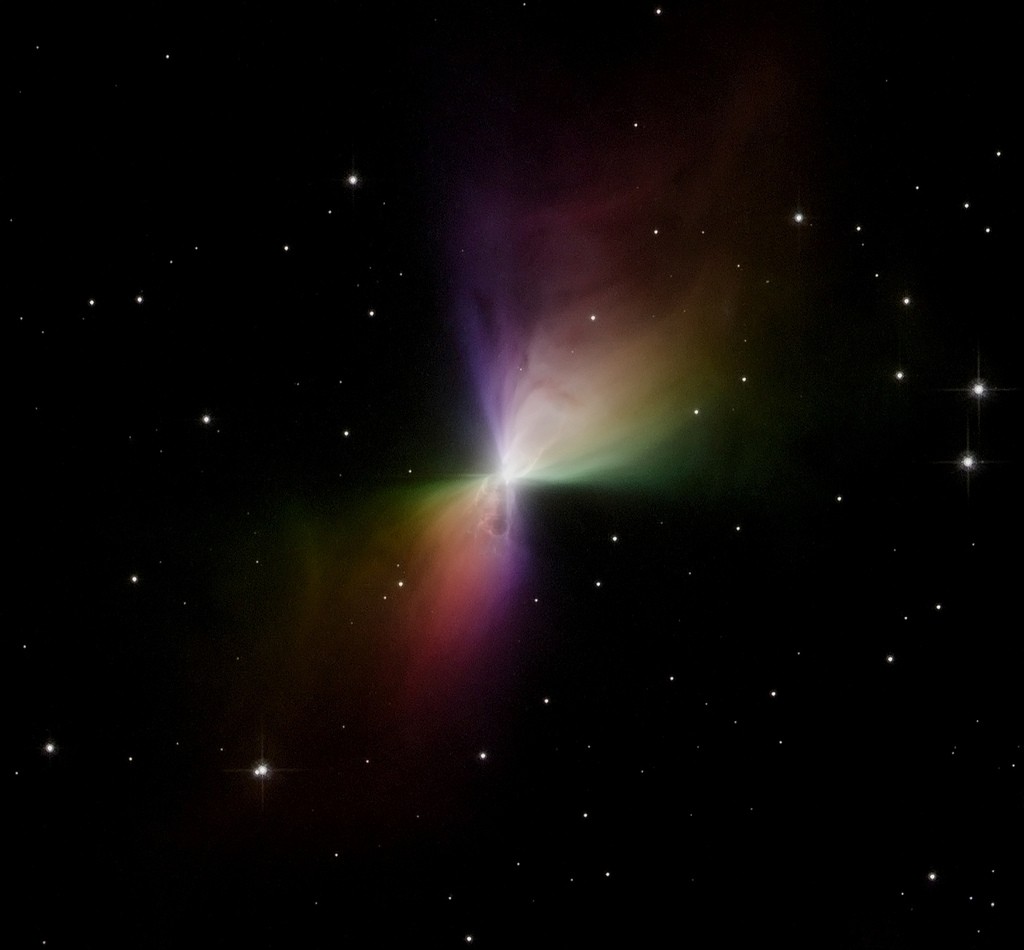 Conventional thinking will not yield new results. Who would have thought that using lasers would produce not only the coldest temperature on Earth, but the coldest temperature in the known universe? Science is important for understanding how the universe works, which might unlock the secrets of how humans, and everything, came to be. Science continues to improve at unprecedented rates, forever changing and shaping the future and life as we know it.