The Raspberry Pi has quickly become the go-to technology for tinkerers and makers, with many innovative and easy to use features. One of the first official accessories to the Pi was the 5-megapixel Omnivision camera, according to Engadget. However, it hasn't changed, until now, since the release of the Raspberry Pi 3 years ago. The main reason this hasn't changed is because the company behind the small computer bought the previous camera in bulk, allowing for cheap access and steady flow to consumers. As the reserves of stock cameras are dwindling, the company has chosen to upgrade their next stock to an 8-megapixel Sony IMX219 image sensor. 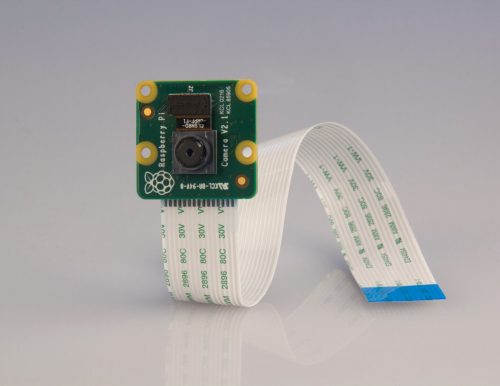 The new Sony IMX219 camera can output 3280 x 2464 photos and 1080p HD video at 30fps, bringing the Raspberry's image versatility to the next level. CEO Eben Upton chose the product because of the impressive image quality as well as the capability to provide it at the low cost of US$25 to consumers.

With the use of the Raspberry Pi's Videocore IV GPU, the new camera flows nicely into the already robust technological design of the micro-computer. 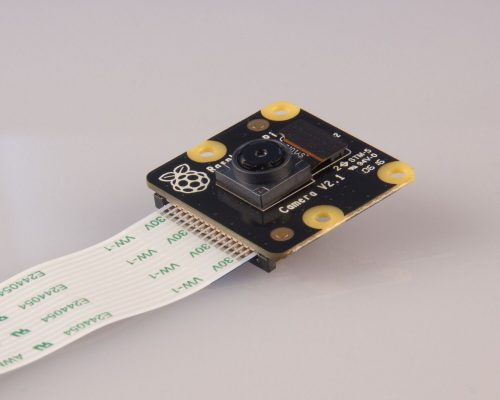 If you already know you want to get your hands on one of the new cameras, you can pick one up here. Or maybe you want to learn a little bit more about the details of this new image sensor before you jump all in; you can read about that here. The camera is the only thing that has changed with this last announcement, and the other hardware will remain the same price for all Raspberry Pi components.