As the world continues to debate global warming and what the causes are, we are left with a looming problem for the future of our energy needs. Regardless of the environmental debate, we have to find a more sustainable means to produce electricity. With electric power establishing itself even further into our modern society, generating it is becoming an even more complex issue. As we seek to find a sustainable power source, we are naturally drawn to the thought of renewable energy. However, the question remains, what would it really take to run the world completely off of renewable energy? 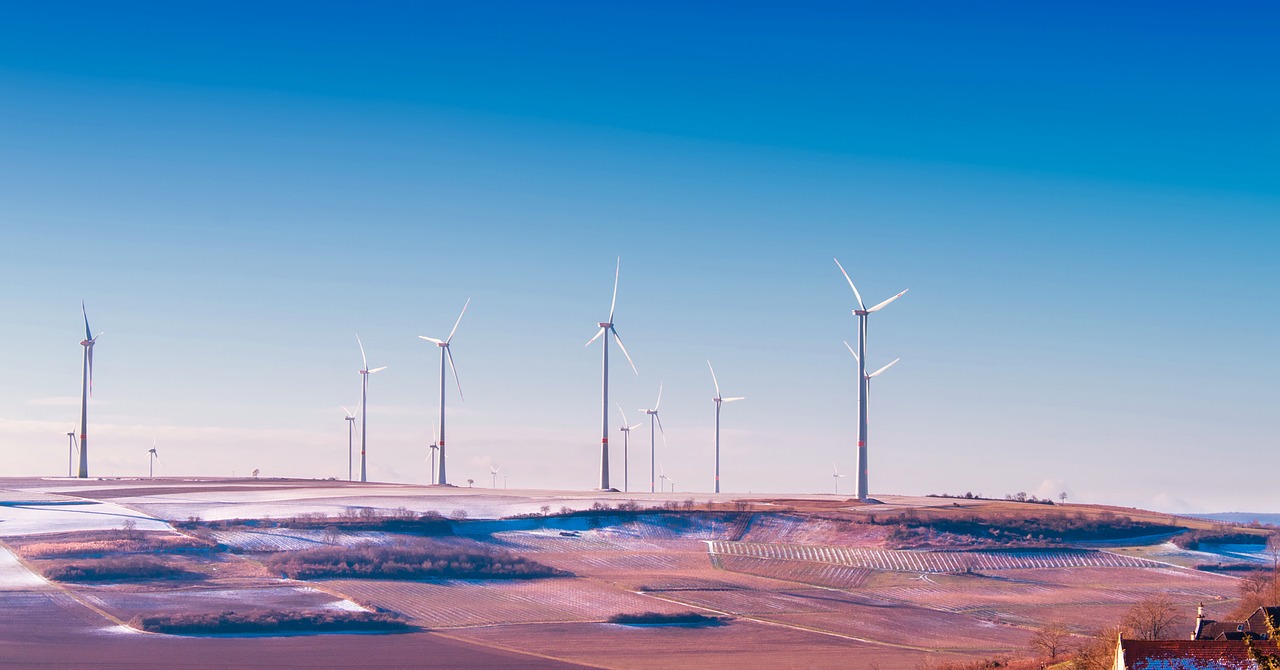 Elon Musk seems to think that this venture would be entirely possible. He envisions a future where everyone collects power through solar cells and stores it in hyper-powered batteries. By his own estimates, it would only take 100 gigafactories to supply the entire world with batteries for power storage, essentially allowing sustainable solar power across the globe.

With that said, the gigafactory has the largest footprint of any building ever constructed. Musk himself even admits that Tesla has no plans to build this many of the manufacturing plants. This idea still pervades the energy realm and top scientific researchers are getting close to finding a renewable solution.

What would be needed to run the world off of sustainable energy?

In their paper, the researchers developed a plan based on electricity being the main power source. They found that a combination of wind and solar power generation could produce 90 percent of the needed energy around the world, realistically. Geothermal and hydroelectric would make up about another 4 percent and another 2 percent would be made up of wave and tidal power. The remaining 4 percent of energy would come from other sources like fuel cells, possibly run by hydrogen.

What are the biggest hurdles?

While this task is theoretically possible, accomplishing it is another task entirely. The technology exists, can be scaled, and is fully useable across all of the necessary applications. The biggest hurdles facing actually running the world off of renewables are economic and political in nature. The researchers understand these hurdles and they approached the answer to the problem with a goal. That by 2030, all new energy generation platforms would be wind, water or solar, and by 2050, all pre-existing power plants would be converted to renewable. With this plan, by 2050, all energy needs across the world would be met with renewable energy sources.

For further independent verification of these findings, we can look towards other sources. The National Renewable Energy Lab says that,

The University of Pennsylvania also makes clear that running the world off of renewables would involve "3.8 million large wind turbines, 90,000 utility-scale solar plants, 490,000 tidal turbines, 5,350 geothermal installations and 900 hydroelectric plants." Once all of this is implemented, the generation cost would be less than fossil fuel or nuclear power.

Engineering.com further addresses some common statements made around the idea of running the world off of renewables here. In summary, the notion that there simply isn't enough renewable energy around the world to power the world is completely errant. Dr. David MacKay addresses these notions further in the following 1:06-minute lecture.

As we continue to delve deeper into answering the question at hand, we find researcher after researcher making it very evident that we can run the world off of renewable energy. I would argue that this question no longer needs to be one, that we can say, "yes, we can run the world off of renewables." The questions now shift to what will it take to make this happen. There will, of course, be years of implementation once policies are set in place. Right now, the drive for renewables needs to be a political and cultural one. Even ignoring the over-politicized idea of climate change, we are left with 3.5 million lives we could save yearly through the pursuit of sustainable energy. With all of the data surrounding how little energy we have left with fossil fuels, it seems that global renewable energy production will be coming. Now we just have to figure out when...