The Reason Behind That Bulky Cylinder on Your Charging Cord

Have you ever wondered why there was a bulky cylinder attached to the end of your laptop or mobile device charging cord? These cylinders are also common on keyboard cables as well. Each casing includes what are called ferrite beads, which are used to eliminate energy loss in the cord. They are sometimes called EMI filters or chokes, but they are always used to make charging and power transfer more efficient. 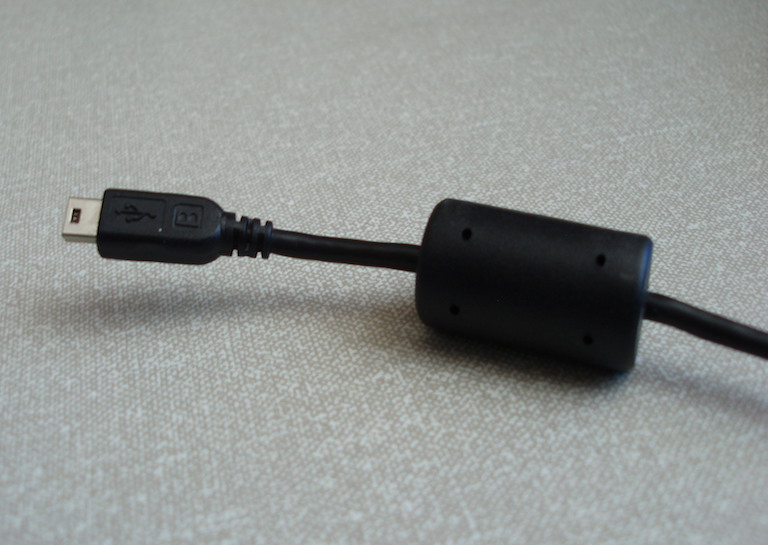 As current passes through the cable, there can be a respectively large energy loss through electromagnetic interference (EMI). Ferrite beads are always placed near the source, which means that they are typically found near the ends of cables. A small amount of ferrite ceramic is in each cylinder, which absorbs high-frequency electromagnetic noise.

While the ferrite beads are encased in plastic, if you were to cut them open you would find 2 halves of a ferrite ceramic cylinder. Apart from stopping energy transmission EMI, they can also stop interference from other signals like cell phones or similar power sources nearby.

SEE ALSO: You Should Probably Stop Charging Your Phone to 100%