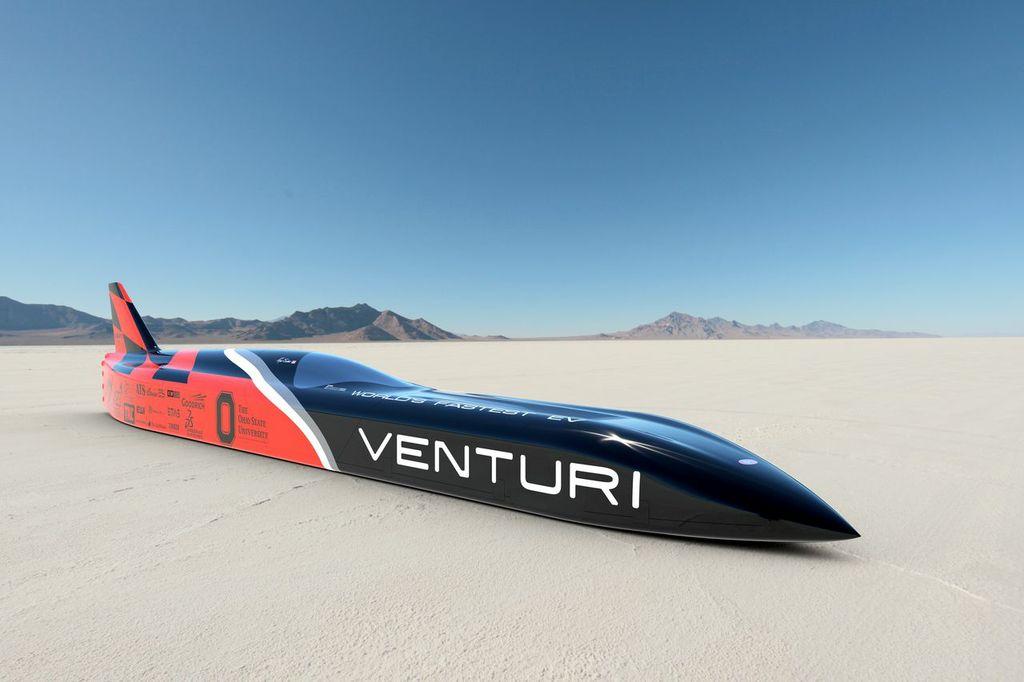 Back in 2010, Venturi Automobiles teamed up with the Ohio State University to place a new FIA world speed record for electric vehicles. Their attempt was successful and the vehicle they created - Venturi VBB-2.5, reached top speed of 307.58 mph (nearly 492 km/h). 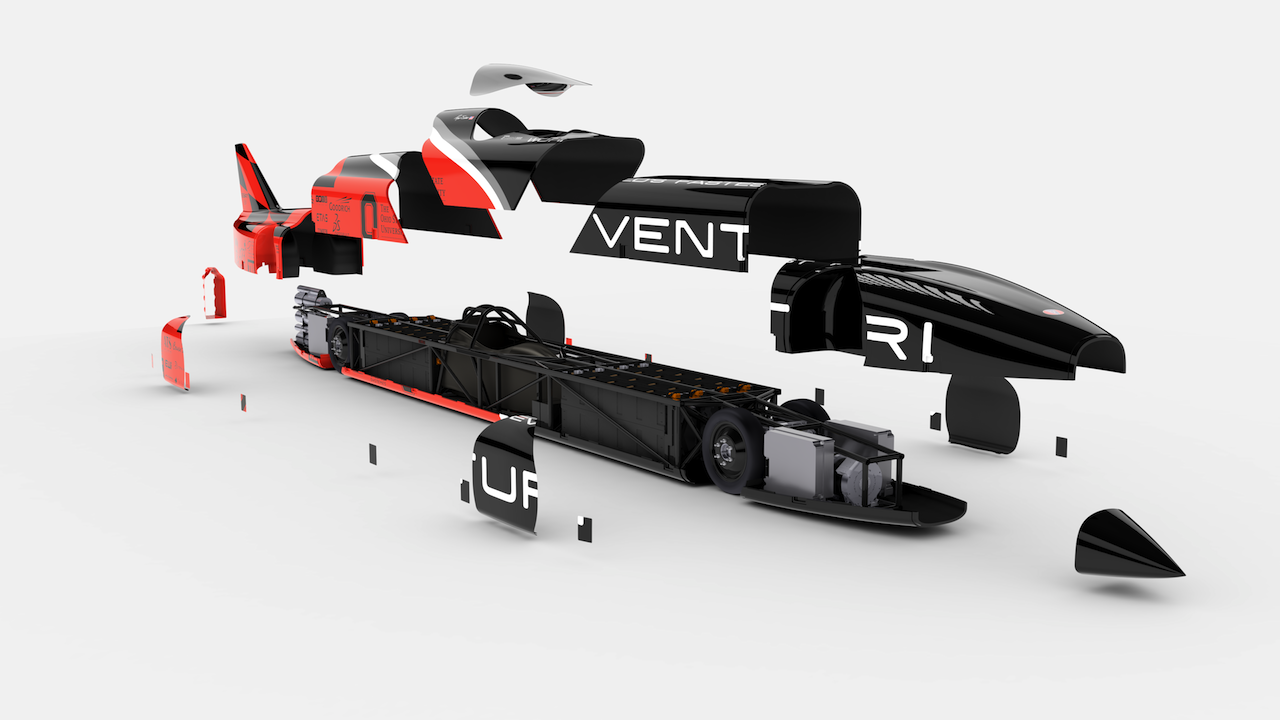 Now the same team, Venturi Automobiles and the Ohio State University, is attempting to break their own wolrd record via their new vehicle, the Venturi VBB-3, which is expected to achieve 372.82 mph (596 km/h) at first in 2013, before attempting a run at 434.96 mph(696 km/h) one year later.

The VBB-3 vehicle has 3,000 hp to rely on, which makes it the most powerful electric cars in the world. The Venturi VBB-3 will be presented at the Bonneville Salt Flats on August 10-16, 2013 during the Speedweek. Several weeks later it will try to break the record of VBB2.5 on September 12 and 18, 2013.

Roger Schroerwas drove the VBB-2.5 when the current record was set and he will also drive VBB-3 on the following attempt for record breaking. He is a test driver for the Transportation Research Center in Ohio.