Remember the Future: Polaroid Photographs Are Back

Polaroid is back with a new and innovative idea rooted in days gone by. In our Digital Age, whatever happened to physical photographs? While the ability to store thousands of digital photographs conveniently and at almost no cost, then call them up from nearly anywhere on a number of devices, is a technological miracle, what about those extra-special photographs and images that touch your heart more than the others? Don’t we human beings still have a burning desire to hang them on our walls or display them in frames at our desks like we still do with prized paintings and drawings made by master artists? 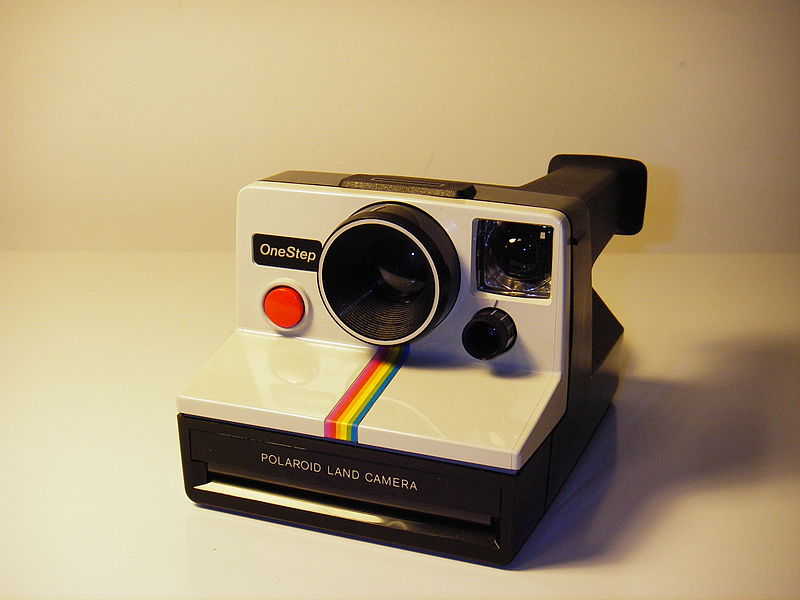 Polaroid is betting that we do. And the company at the time of this writing is preparing to open “at least 10” Fotobar stores across the United States. Polaroid says that its Fotobar stores will “make the process of turning peoples’ best pictures into cherished pieces of art both rewarding and fun.” By way of an easy and interactive process, customers will select digital photographs of their own that they feel they would rather have in physical reality and framed, and transmit them to “workstations [to be] enhanced using photo-effect technologies." Photographs stored either on computer, tablet, or smartphone hard drives or in the Cloud at such sites as Picasa or Flickr can be so transmitted and retooled into physical photographs for physical display beyond the digital world.

Customers can choose to print a retooled digital photograph now in its physical incarnation onto an array of different materials including acrylic, bamboo, canvas, metal, and wood. There will also be custom framing options.

Warren Struhl, founder and CEO of Fotobar, LLC, says “There are currently around 1.5 billion pictures taken every single day, and that number continues to grow in tandem with the popularity and quality of camera phones. Unfortunately, even the very best of those pictures rarely ever escape the camera phone with which they were taken to be put on display around our homes and offices. Why? Because turning those pictures into something tangible, creative and permanent is neither easy nor fun. Polaroid Fotobar stores are going to change all of that [and] help people release their ‘trapped’ photos and display their cherished memories in the form of premium quality art.”