Researchers have finally calculated the combined mass of the 'technosphere' - everything created by humans. It's your stuff, your neighbor's things, all the gadgets in your garage, and all the interstates you use for travel. Technology, clothing, books, infrastructure, planes and more go into the calculations. 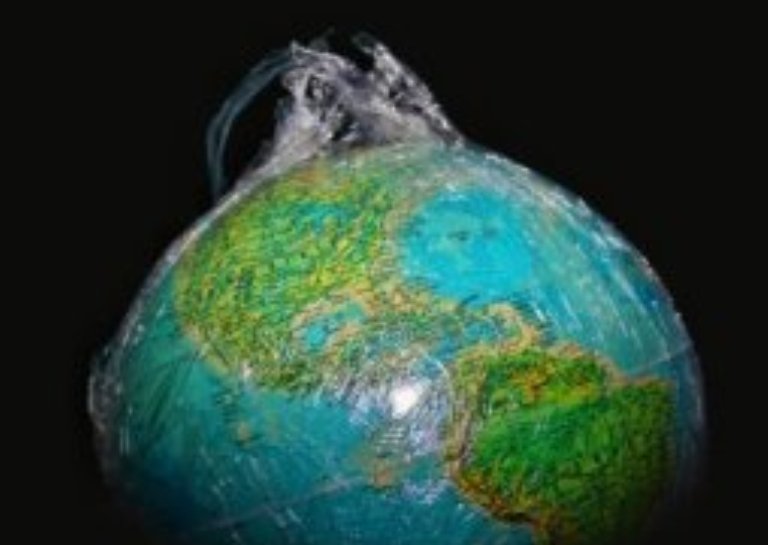 [Image courtesy of University of Leicester]

A team of 20 scientists led by the University of Leicester estimated the weight of all that stuff to be roughly 30 trillion tonnes. (That's roughly 34 trillion "short tons.")

Not only does this weight include usable objects, but also debris and trash piled up in landfills.

The sum of all of human efforts and enterprises finally has a number. The team admits that 30 trillion tonnes serves as a preliminary estimate. The team hopes to use that information to discover exactly how much weight the earth carries per square foot. They want to see how that weight impacts an area. 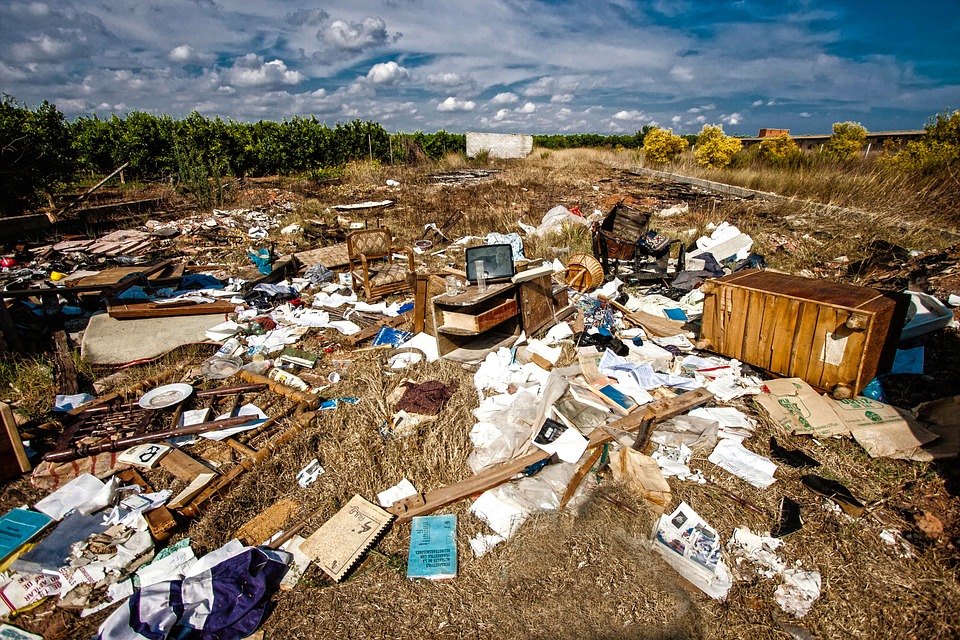 Professors Jan Zalasiewicz, Mark Williams and Colin Waters, all with the Department of Geology, collaborated to expand our knowledge of the 'technosphere.'  In essence, the technosphere serves as a blanket word for the novel human techno-ecosystem. The technosphere represents the world around us which we have engineered. No one knows (nor agrees) when this new ecosystem began. Some argue for the space-race era technological development of the 1950s. Other anthropologists suggest the Industrial Revolution. Earlier still comes a suggestion of neolithic tool production.

"The technosphere is the brainchild of the USA scientist Peter Haff -- also one of the co-authors of this paper. It is all of the structures that humans have constructed to keep them alive, in very large numbers now, on the planet: houses, factories, farms, mines, roads, airports and shipping ports, computer systems, together with its discarded waste.

"Humans and human organisations form part of it, too -- although we are not always as much in control as we think we are, as the technosphere is a system, with its own dynamics and energy flows -- and humans have to help keep it going to survive."

The technosphere melds with the Anthropocene concept, or a new epoch to showcase how human engineering has impacted the planet. It's provided a new understanding of exactly how humans changed the earth. Williams said the technosphere could be a parasite draining Earth's resources too quickly for the biosphere to handle:

"At its current scale the technosphere is a major new phenomenon of this planet -- and one that is evolving extraordinarily rapidly. Compared with the biosphere, though, it is remarkably poor at recycling its own materials, as our burgeoning landfill sites show. This might be a barrier to its further success -- or halt it altogether."

This study does more than offer an eye-catching number to further quantify human inventions. Researchers hope these technologies can be used by future scientists the way paleontologists use fossils to determine facts about previous eras.

The Technosphere project, according to the University of Leicester, represents interdisciplinary research, and began in 2013.

For more information about the Anthropocene and technosphere, check out this video below from HKW and Max Planck Institute researchers.

The Metaverse Could Bring in $1 Trillion Annually, Says Grayscale