Reprogramming Cells Could Unlock the Fountain of Youth

In revolutionary new research a team has managed to reprogram cells to reverse the aging process in mice. The process allowed prematurely aging mice to live 30 per cent longer than mice in a control treatment.

To achieve this effect, a team from Salk Institute for Biological Studies in California used what are called induced pluripotent stem cells (iPSCs). These stem cells can be generated from adult cells and allow bioengineers to reprogram skin cells to an embryonic state. The research shows that reprogramming these cells can rejuvenate living creatures and reduce the effects of aging. The Salk team isn't the first to perform this kind of research but their results are among the most compelling so far.

"In other studies scientists have completely reprogrammed cells all the way back to a stem-cell-like state," said Salk research associate and one of the authors of the study, Pradeep Reddy. "But we show, for the first time, that by expressing these factors for a short duration, you can maintain the cell's identity while reversing age-associated hallmarks."

The mice used in the research suffered from progeria, a disease that rapidly ages organisms. The treated animals got partial programming and lived for 24 weeks on average. Mice without the cell treatment lived for an average of only 18 weeks. The team also treated healthy mice. These have shown signs of improved health but are still alive so it is too early to tell if their longevity has increased.

Japanese stem cell researcher Shinya Yamanaka developed the iPSC technique in 2006. He found that cellular development could be reverted back to embryonic-like stem cells via inducing four genes. These became known as Yamanaka factors.

However, the iPSC induction process can come with a price. In 2013 and 2014, researchers found that using iPSC could be fatal in living animals, causing cancerous growths or organ failure. Researchers recognize, therefore, that there there has to be a balance between what the process can achieve and the risks. 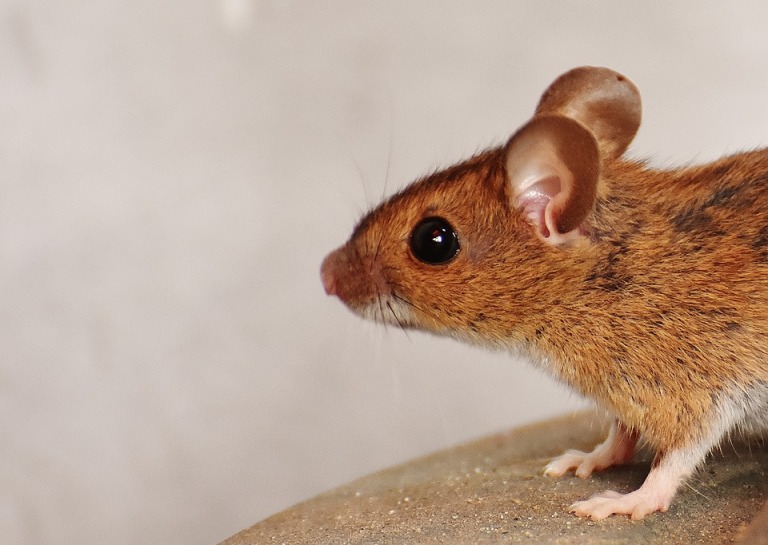 "In iPS cells you reset the aging clock and go back to zero," University of Cambridge epigeneticist Wolf Reik told The Guardian. "Going back to zero, to an embryonic state, is probably not what you want, so you ask: where do you want to go back to?"

This question inspired the Salk team to find a middle ground. Rather than resetting the cell to an age-zero state, they just made it younger. In simple terms, they reverted the cell from being an adult to being a teenager.

The Salk research has also indicated that continual wear to our genome can occur as a response to external factors. Epigenetic scarring becomes more evident over time and degrades how well cells function. The Salk team compared this to heavily marking up a manuscript.

The Salk reseach is still in its early stages and clinical applications could be a decade away, according to the report in The Guardian. Yet, already it is giving insights into how cells age and has the potential to inform possible therapies that could lengthen our lives.

“Our study shows that aging may not have to proceed in one single direction,” said Juan Carlos Izpisua Belmonte, a professor in Salk’s Gene Expression Laboratory and senior author of the paper. “It has plasticity and, with careful modulation, aging might be reversed.” 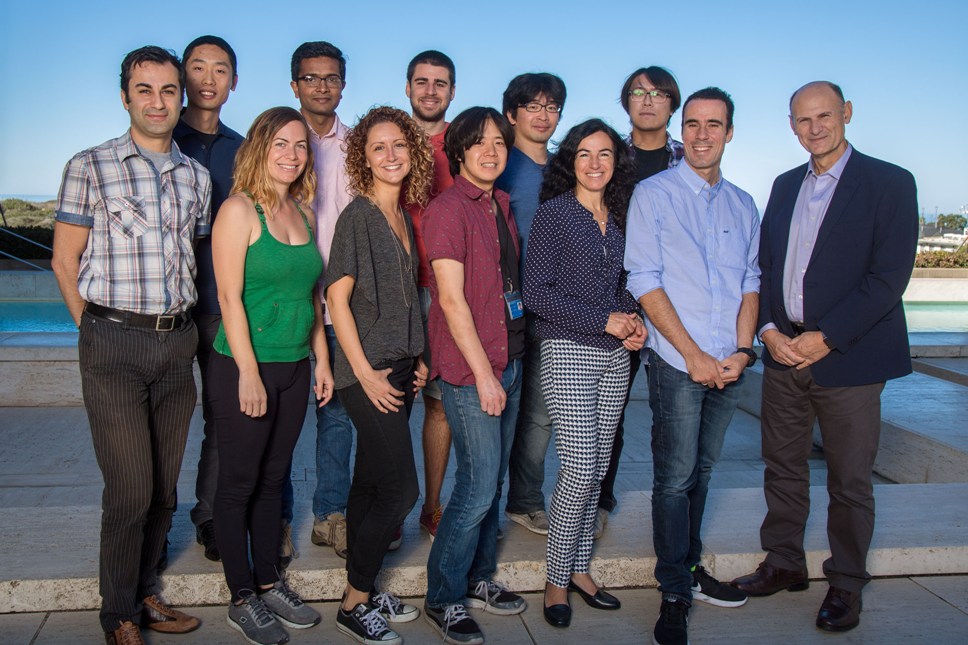 While the researchers understand the differences between mice and humans, they hope their results can be expanded soon.

“Obviously, mice are not humans and we know it will be much more complex to rejuvenate a person,” said Belmonte. “But this study shows that aging is a very dynamic and plastic process, and therefore will be more amenable to therapeutic interventions than what we previously thought.”

For more information, watch the video below:

You can read the full study in Cell.