Researcher Discovers That Trees Talk to Each Other, Literally!

Suzanne Simard spent all her life in the forests. She hung around in the forests of British Columbia with her grandfather who was a horse logger where she became deeply connected to trees. She became aware as a young child that a forest is not just a forest. As a result of this, she studied forestry and became a Professor of Ecology and tested many theories about how trees communicate with other trees. She found amazing things that would change the way we understand how trees communicate with each other – how trees talk to each other.

Recently, she came up with a TED talk and discussed how she discovered this fascinating relation between the trees, in an amazing way, which you can watch below.

Her starting point for discovery was finding that a pine seedling root could transmit carbon to another, in vitro. As she told in her talk, Simard decided to test the relation between trees and observe if they have a two-way connection between each other in nature. 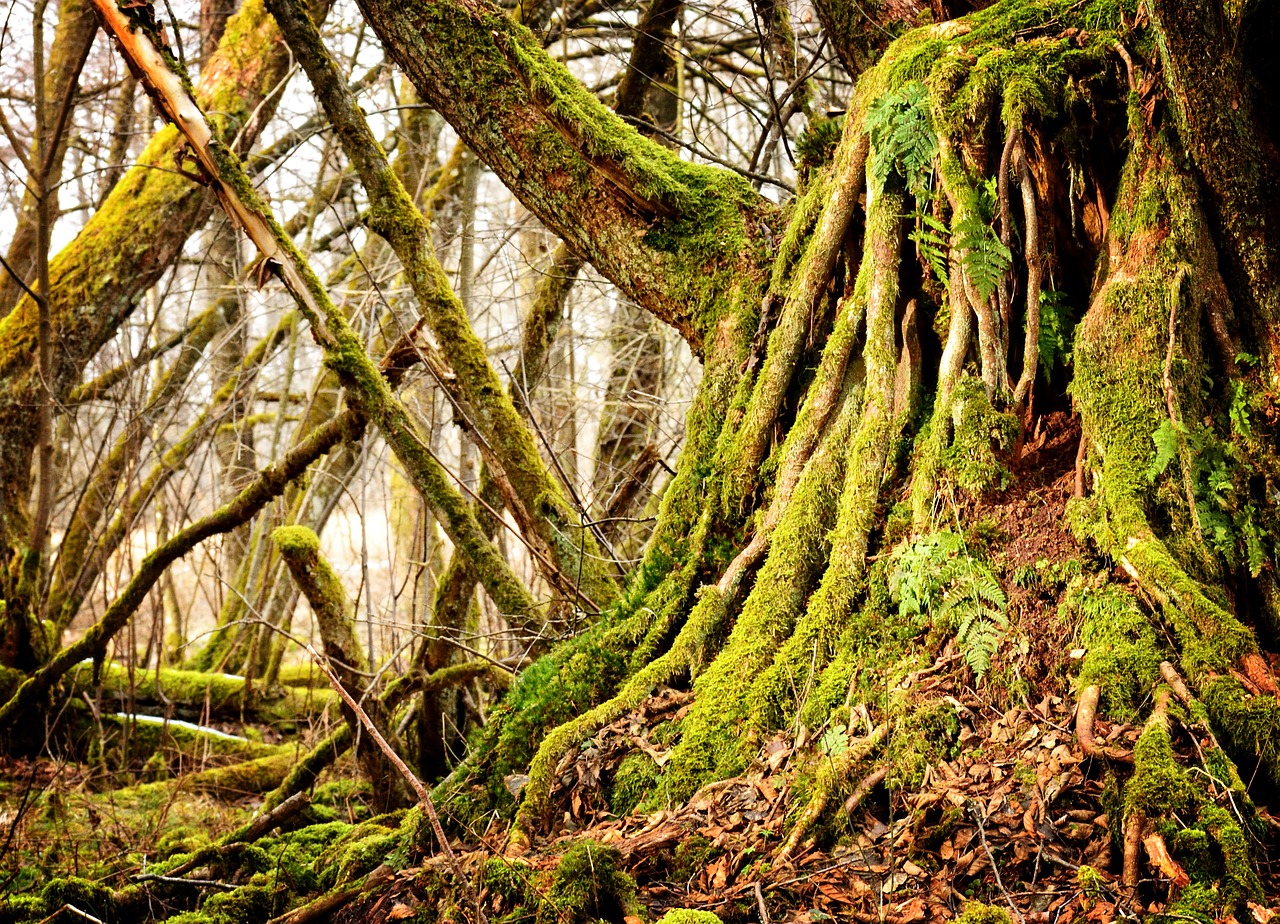 Before she went to the forest, she grew 80 replicates of paper birch, Douglas fir, and western cedars. She figured that the birch and the fir were connected in an underground web, with the exception of the cedar. So she started to move on to find other indications of communication. 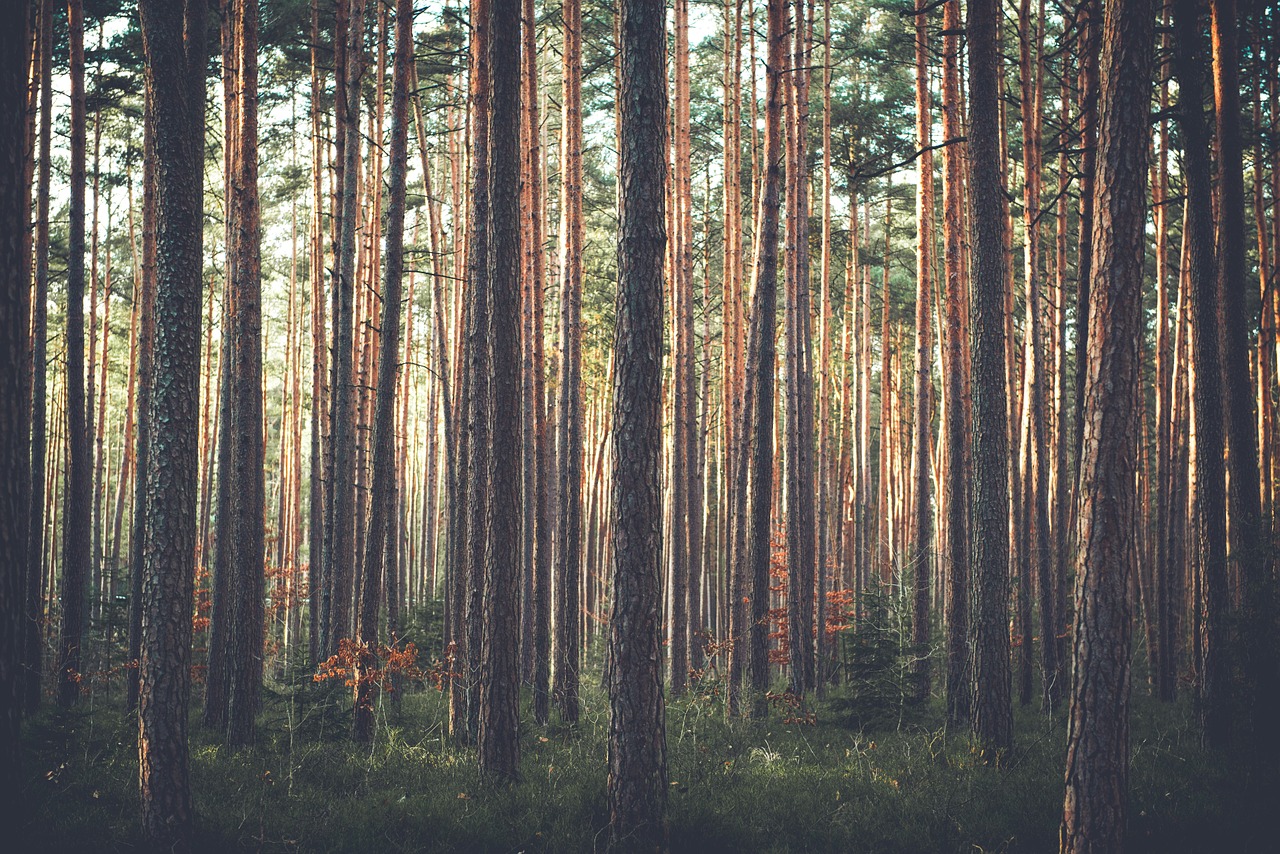 It wasn’t easy to find funding for this research, so she combined basic tools like duct tape, plastic bags, rubbers with really hi-tech and dangerous stuff, a Geiger counter to detect the radiation level, microscopes, a mass spectrometer, a scintillation counter, which were borrowed from her university and she even went to Canadian Tire. 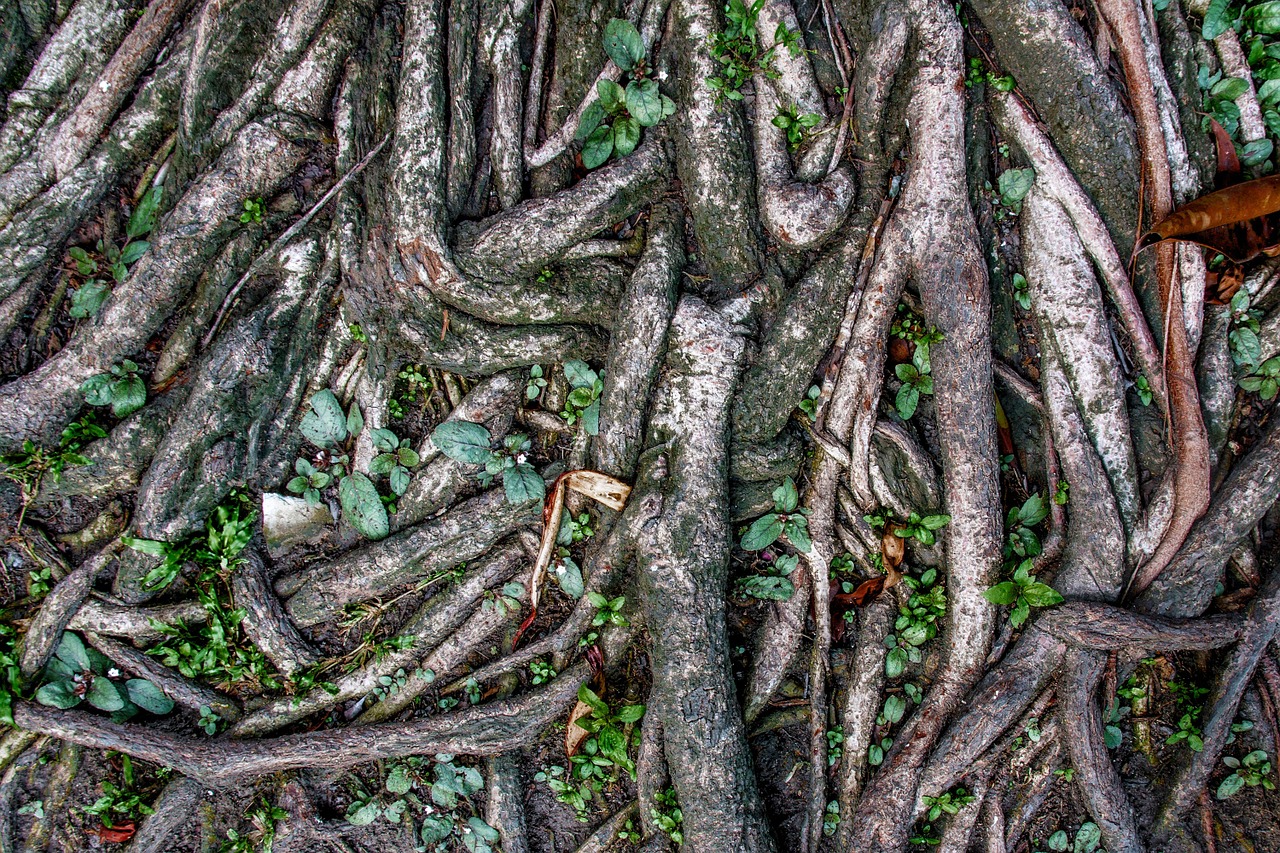 The test process is extremely impressive and it is absolutely worth to listen from her.

“I put the plastic bags over my trees. I got my giant syringes, and I injected the bags with my tracer isotope carbon dioxide gases, first the birch. I injected carbon-14, the radioactive gas, into the bag of birch. And then for fir, I injected the stable isotope carbon-13 carbon dioxide gas. I used two isotopes because I was wondering whether there was two-way communication going on between these species… I waited an hour. I figured it would take this long for the trees to suck up the CO2 through photosynthesis, turn it into sugars, send it down into their roots, and maybe, I hypothesized, shuttle that carbon belowground to their neighbors…” 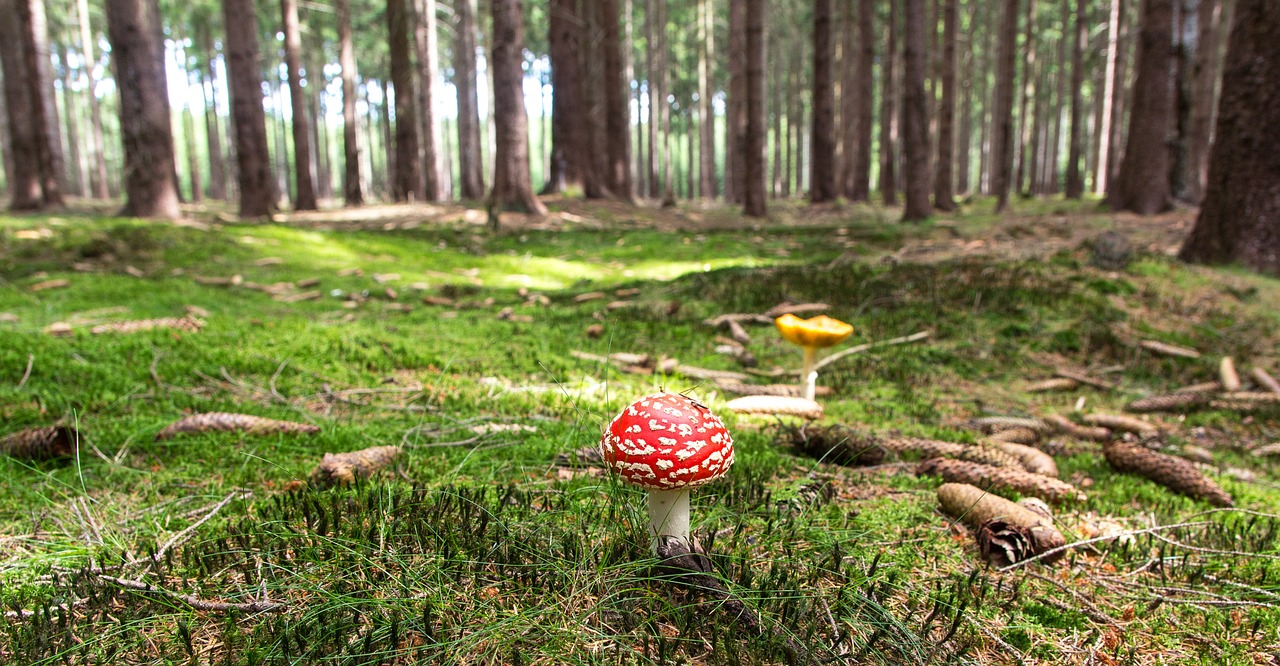 The result was quite amazing. The paper birch and Douglas fir trees were communicating. They were sending radioactive carbon dioxide, phosphorus, allele chemicals, nitrogen, defense signals, water and hormones to each other by using mycorrhizal networks, mushroom roots! 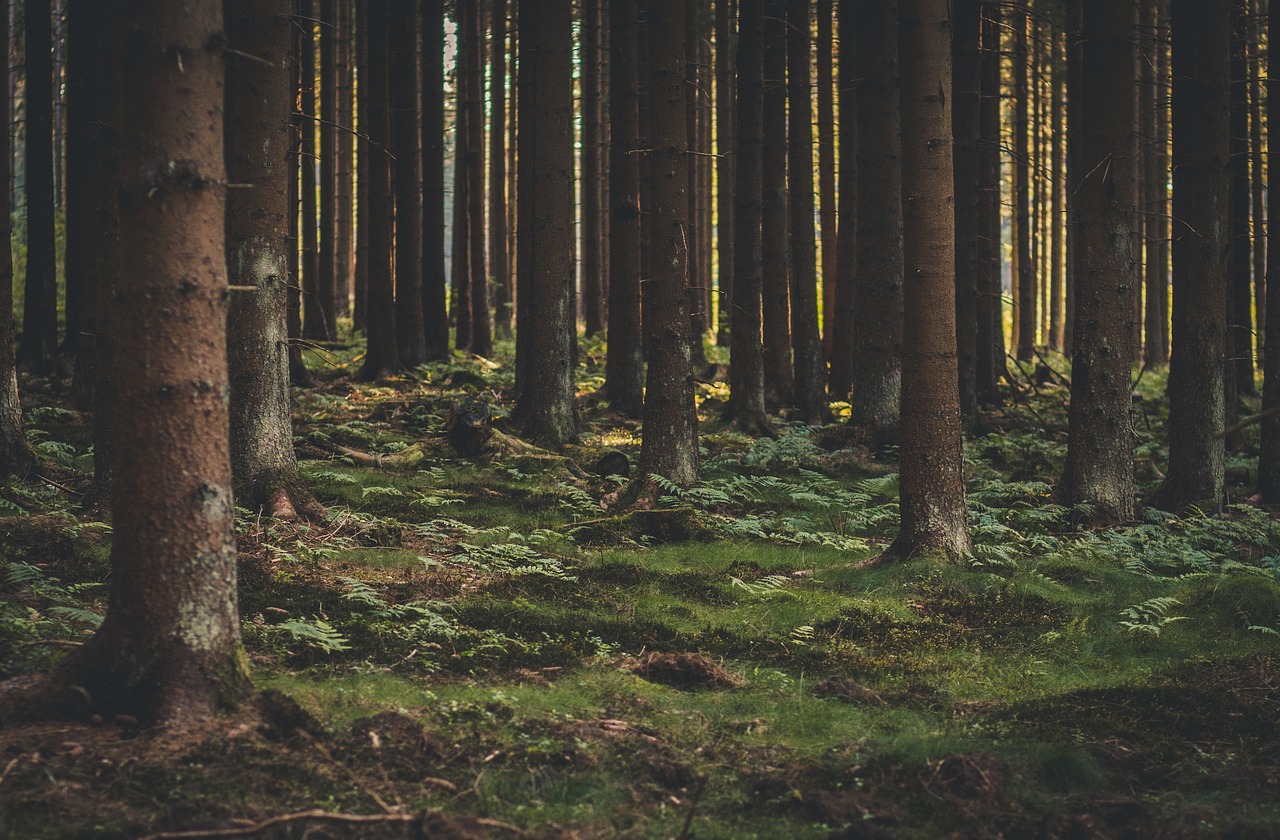 The oldest trees, called mother trees, were supporting seedlings by infecting them with fungi and supplying them the nutrients they need to grow. The whole the forest was in a communication, in fungal links, roots, and signals, from micro to macro. There was a huge network of message transport, used to heal and feed each other. They were essentially talking.

Her research proves many unbelievable things, which we couldn't even imagine before. If you would like to get further information, you can watch her talk here, or read the full transcription here.

SEE ALSO: Multi-story Bamboo Treehouse Held Together Only By Rope

Is It Possible for Two Magnets to Orbit Each Other?

Talking to Animals: Using AI to Decode the Language of Whales