Researchers announce a battery that can charge in 2 minutes

Research scientists have announced a battery that is able to charge to around 70% of its capacity in just two minutes. The battery has an expected lifespan of around twenty years and if it arrives on the market it could change the electric industry from small devices like smartphones to bigger machines like electric vehicles. 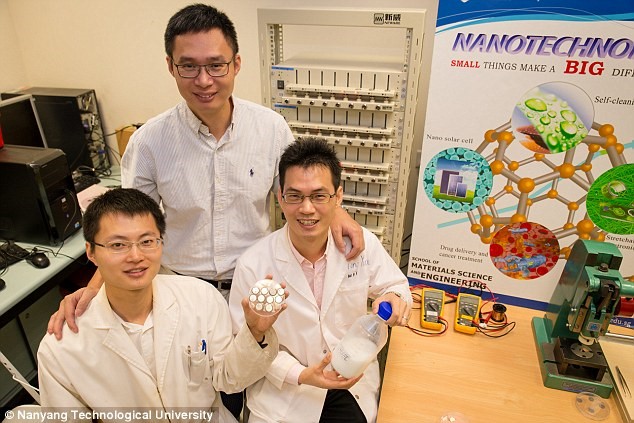 Researchers in Singapore have said that the battery lasts around ten times longer than batteries currently on the market. Current battery technology struggles when it comes to holding a charge as the battery gets older.

Material scientists at the Nanyang Technological University (NTU) developed the battery, replacing the graphite that is used in current batteries with a gel material that has been made from titanium dioxide. This material is readily available, is safe and cheap, and is found in soil. It is commonly used in sunscreen lotion where it soaks up ultraviolet rays and is also used in food as additives.

The team of researchers found out how to transform titanium dioxide, which is spherical shaped naturally, into small nanotubes. These are around one thousand times thinner than a human hair. This means that the chemical reactions are sped up, which in turn means charging at faster speeds. 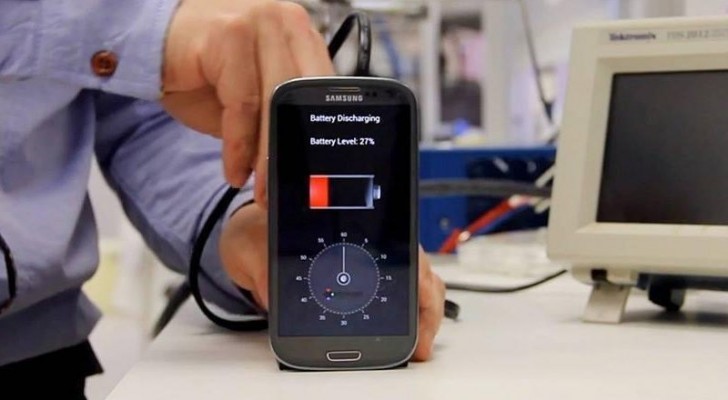 Researchers at the Nanyang University said that the breakthrough they have made will have a huge impact in many different industries, including how people charge electric cars. Some people are put off from purchasing an electric car due to the recharge times, which at the moment are long, along with the battery life being limited.

The researchers estimated that drivers of electric vehicles would be able to save tens of thousands of pounds on replacing batteries and electric cars could be recharged in just minutes. The environment would also benefit as toxic waste from disposed batteries would be reduced, as the new batteries last around ten times longer than the lithium-ion batteries.

Currently, lithium-ion batteries dominate the market and are used in most mobile devices. They have a typical lifespan of around 500 recharges before having to be discarded and this means that consumers get around two or three years of use. Depending on the capcity of the battery, charging to full typically takes around two hours.

At the moment the new battery technology is licensed by a firm for eventual production and scientist Professor Chen says that the next gen batteries should be on the market within two years.