Researchers Are Developing an Electronic Nose That Can Sniff out Diseases

Researchers at Texas Analog Center of Excellence (TxACE) at UT Dallas are developing an electronic nose that smells your breath to diagnose disease. The device could eventually replace blood tests. 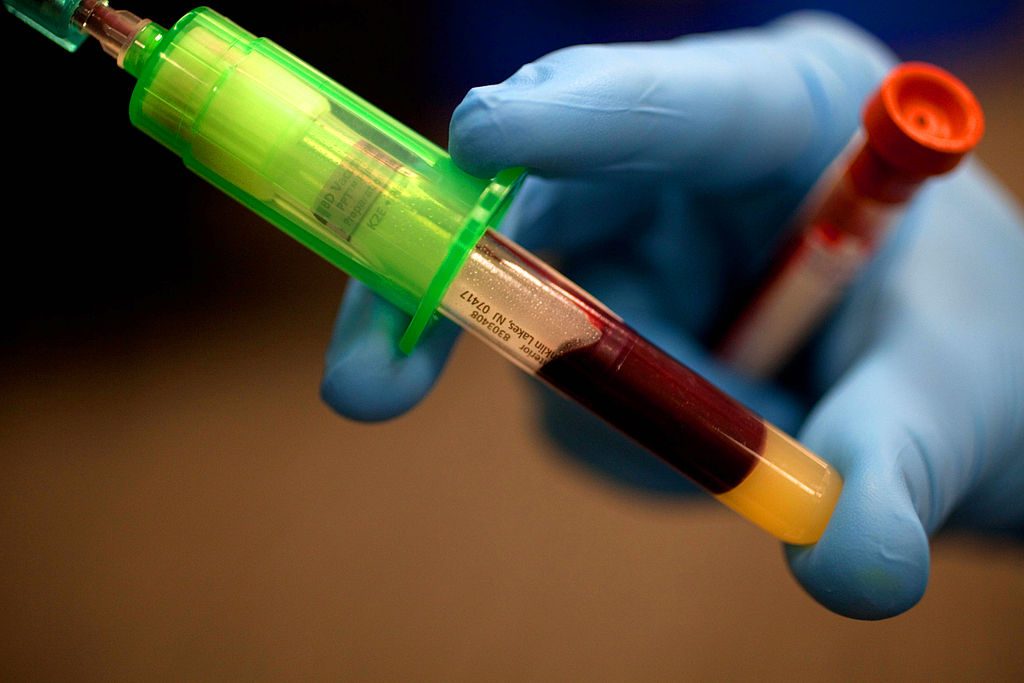 Dr. Navneet Sharma, the lead author of the released findings says, “Smell is one of the senses of humans and animals, and there have been many efforts to build an electronic nose.  We have demonstrated that you can build an affordable electronic nose that can sense many different kinds of smells. When you’re smelling something, you are detecting chemical molecules in the air. Similarly, an electronic nose detects chemical compounds using rotational spectroscopy.”

Stomach gases contain information about every part of the body

The nose works by detecting low levels of chemicals using electromagnetic waves. It can determine what chemicals are present and in what levels. Your breath, or more specifically the gases inside it, contains crucial information about your health. Analyzing these, according to the team, is as good as a blood sample. The gases come from the stomach that is analyzable after the mix with air from the lungs. These gases contain information about almost all parts of the body.

The research by the team was published in a paper called "200-280 GHz CMOS Transmitter for Rotational Spectroscopy and Demonstration in Gas Spectroscopy and Breath Analysis" and presented at the 2016 IEEE Symposia on VLSI Technology and Circuits in Honolulu, Hawaii.

New device is smaller and cheaper than ever before

Breath analysis technology has been developed in the past, but this new device is much cheaper and smaller than previous iterations. It is also much more accurate than the common breathalyzer used by police to detect drunk driving for example. Those common devices can confuse acetone for ethanol in the breath. This accuracy is important when diagnosing severe disease. For example, a patient with high levels of acetone may be at risk of Type 1 diabetes.

The portability of the device was achieved by utilizing the same technology used in smart devices. By using a complementary metal-oxide semiconductor (CMOS) integrated circuit in the device, the team was able to create a truly portable testing kit. Beta testing of the device will begin in 2018. The prototype development is being supported by companies Semiconductor Research Corporation (SRC), Texas Instruments Inc., and Samsung Global Research Outreach.

Dr. David Yeh, SRC senior director was quoted as saying, “SRC and its members, including Texas Instruments, Intel, IBM, Freescale, Mentor Graphics, ARM and GlobalFoundries, have been following this work for several years. We are excited by the possibilities of the new technology and are working to rapidly explore its uses and applications.  It is a significant milestone, but there is still much more research needed for this to reach its potential.”

If the kit proves successful, it could replace blood tests for health monitoring. This would be particularly beneficial in remote areas or low resourced hospitals where blood needs to be sent long distances for analysis. It could also prove faster and cheaper for mass testing of vulnerable patients.

SEE ALSO: This Non-Invasive Skin Closure Solution Could Spell the End for Stitches