Researchers believe they can now extract information from a black hole

A black hole is a certain region in space that exhibits extremely powerful gravitational field to the point that even light cannot escape from its gravitational force. A seemingly direct consequence of the nature of a black hole is that if a particle happens to be sucked into it, any information about the particle would be lost as retrieving such information seems impossible.

What is fundamentally interesting about this problem is that retrieving information from a black hole seems impossible as far as we are concerned, yet based on two principles of quantum physics - Quantum determinism and Reversibility - information must always be preserved.  These two conditions seem to contradict each other, leading to the well known black hole information paradox. 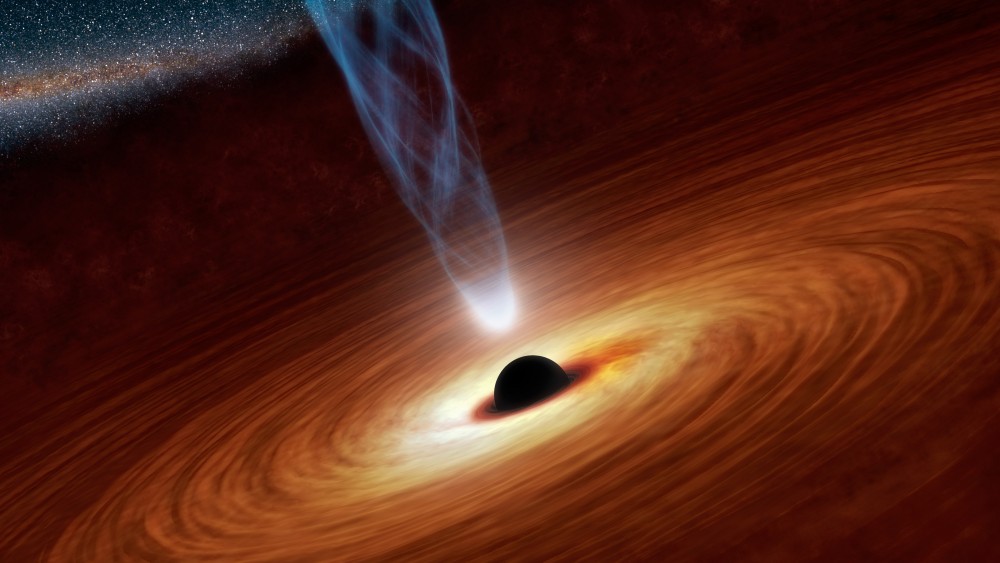 The problem of retrieving information from a black hole has bugged physicists for so many years now, with many theories being put forward as to how we can tackle this problem. One of the latest of such theories was published earlier this year by researchers from Cornell University.

Of course this is still a theory but the direct implications of this can easily be seen. Being able to measure information from just one particle might be a stepping stone for even more interesting achievements in this area. But not everyone is quite supportive of the idea so it will be interesting to see whether these researchers can take their work to even greater heights.

More information about this hypothesis can be found in the original paper.