Researchers confirm how the Egyptians built the pyramids

'For the construction of the pyramids, the ancient Egyptians had to transport heavy blocks of stone and large statues across the desert,' researchers at the University of Amsterdam said.

Now they have confirmed the key to the solution - wet sand. The Egyptians would place the large blocks and other heavy objects on a sledge which was then dragged by a large amount of slaves. However, wetting the sand in front of the sledge greatly reduces friction and meant that the pulling force required was halved and thus, half the amount of slaves than previously thought were needed.

“The Egyptians moistened the sand over which the sledge moved. By using the right quantity of water, they could halve the number of workers needed,” says a statement released by the physicists.

Wetting the sand also meant that it does not accumulate at the front of the sledge as it is being dragged and wet sand is twice as stiff and firm as dry sand, making the pulling a lot easier. 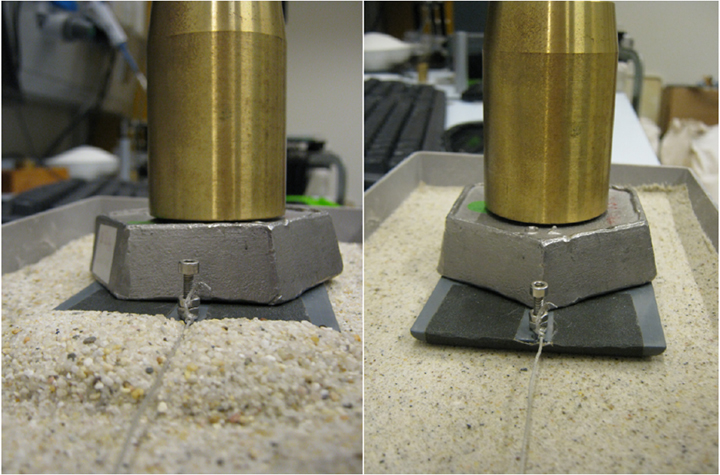 The researchers set up a miniature replica of the technique in a laboratory and used precise methods of measuring. “The physicists placed a laboratory version of the Egyptian sledge in a tray of sand,” reveals the press release, “They determined both the required pulling force and the stiffness of the sand as a function of the quantity of water in the sand. To determine the stiffness they used a rheometer, which shows how much force is needed to deform a certain volume of sand.”

The results showed that the pulling force reduced proportionally to the stiffness of the sand. It seems that getting the correct proportion of water to sand was key to finding the optimum conditions for easier pulling. 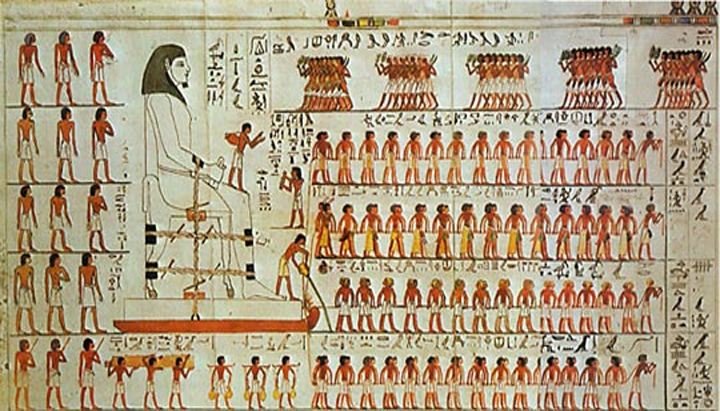 This seems to have confirmed a theory that was already part of the debate. A wall painting that is found in the tomb of Djehutihotep dating back to 1900 BC clearly shows a man on the sledge pouring water onto the sand in front. This historical evidence teamed with the research that the physicists have produced seem to confirm the method the Egyptians used to transport heavy objects. Now to investigate if this was how Stonehenge was built.

It's also worth mentioning that although this technique seems fairly simple (and is one of the world oldest science based methods) it does have implications and uses in the modern world such as how to optimise the transport and processing of granular material, which at present accounts for about ten percent of the worldwide energy consumption.