Around the world, there are countless invasive species that have been introduced and are destroying local fauna. Many years back, lionfish became the biggest thing in the aquarium world, and everyone with a large enough tank was snatching them up. The problem was, many aquarium owners got tired of them and released them into the Gulf of Mexico. Lionfish are not native to anywhere close to the Gulf, and they also as a species vastly overeat. The local prey in the waters didn't know to be afraid of the lionfish, so between this and the overeating, Gulf species are being ravaged. Now, researchers have come up with a robot that can stun the overpopulated invasion lionfish so they can be humanely killed.

While the lionfish may look beautiful and rare, it is one of the worst invasive species the Gulf has ever faced. One lionfish can eat up to 20 fish in just 30 minutes, according to Futurism. This is a big problem when maintaining the Gulf ecosystem.  It isn't like the lionfish are eating that much because they need to either, in fact, most of the nutrients from the excess fish just pass through their system. Check out the video below to see a little more about what researchers from RISE are doing about the problem

The robot will essentially zap the lionfish with an electric current that paralyzes them. The fish feel no pain from the matter, and the process is essential to restoring reef ecosystems. RISE, the research firm behind the project is going to be working more to test the shocking mechanism as they move into final sea trials. 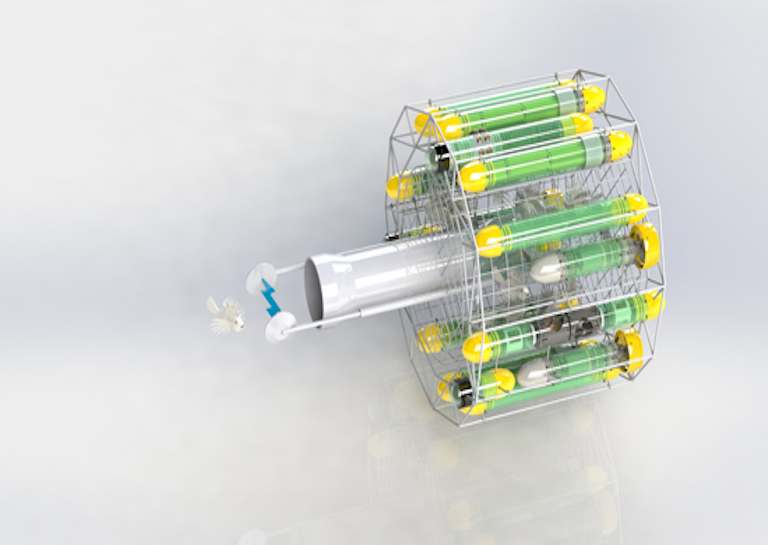