Researchers have been studying the properties of light since humans have existed, and for the most part, we thought we understood how the physics of light works. As it turns out, we may have been off about an important physical property, light's angular momentum. A team of physicists at Ireland's Trinity College Dublin made this discovery and published their findings in a scientific paper here. Essentially, a particle's angular momentum gives indication of how it rotates around its axis. According to CNN, as photons travel through space, they do rotate around their axis, but the team has found that photons aren't spinning as much as they should be.

"We show that, in reduced dimensions, photons can have a half-integer total angular momentum. We identify a new form of total angular momentum, carried by beams of light, comprising an unequal mixture of spin and orbital contributions." ~ Kyle E. Ballantine, John F. Donega, and Paul R. Eastham

Basically, what that means, is photons have been found to only spin half as much as was originally thought. Previously physicists thought that it would have been impossible for a photon to only rotate halfway around, and this new discovery could alter the way we study light. What was previously thought to be a fundamental property of light, is now a variable state that can be changed by the light's environment.

So what does all of this mean? Well, the team thinks that these newfound properties could be used to further encrypt fiber-optic data transmission or even speed the process up altogether. This research is still in early stages of discovery and understanding, but it will likely offer up new abilities in the field of optics and data transmission. 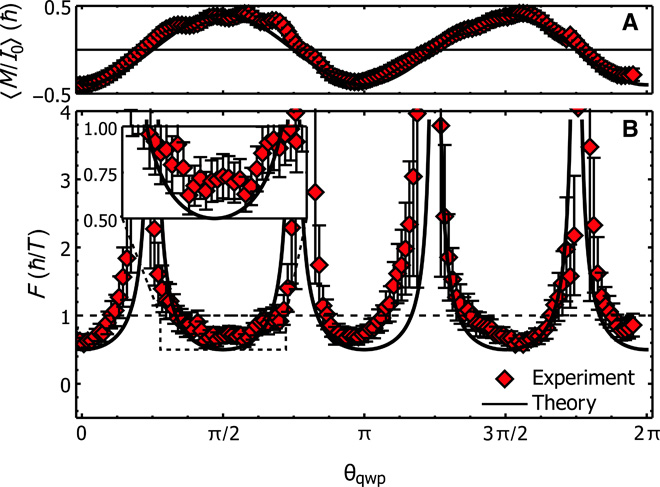