Researchers have created an injectable foam that can heal degenerating bones

A group of French scientists have developed an injectable foam that can be used to repair and even perhaps regrow degenerating bones. The main substance that accomplishes this task is known as Calcium phosphate cement (CPC). This substance has already been used to treat bone diseases before, but until recently, it has never been in the form that can be injected into the body.

Based on the research work of these scientists, it was found out that the CFC would be combined with various other materials to form a foam which can then be injected into a patient for treatment purposes. The aim is to help people suffering from diseases such as Osteoporosis. 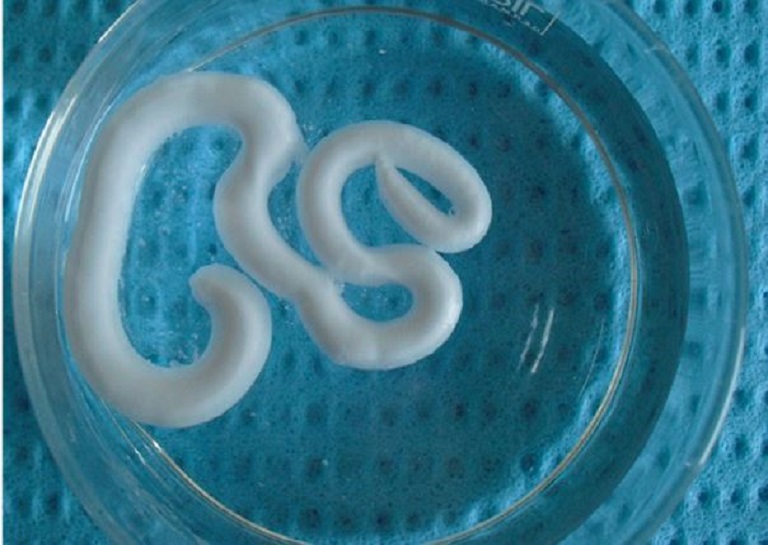 Osteoporosis is a bone disease that is mostly common among aging people and affects 8 million people across the world. It is a disease whereby bone fractures are increasingly very likely as a result of a decrease in bone strength. It is quite a serious illness as bones such as back bones, hip bones and those of the forearm tend to break as a result of this disease.

The foam-CPC is created in a series of steps. Firstly, two syringes containing monosodium phosphate and silanized-hydroxypropyl methylcellulose are taken. The latter is a kind of gel so when the two substances are mixed together at the same time, a hydrogel is formed. Now this hydrogel is put into a syringe which is connected to another syringe that contains the CPC paste. When these two substances combine, the end product is the newly discovered foam CPC paste. 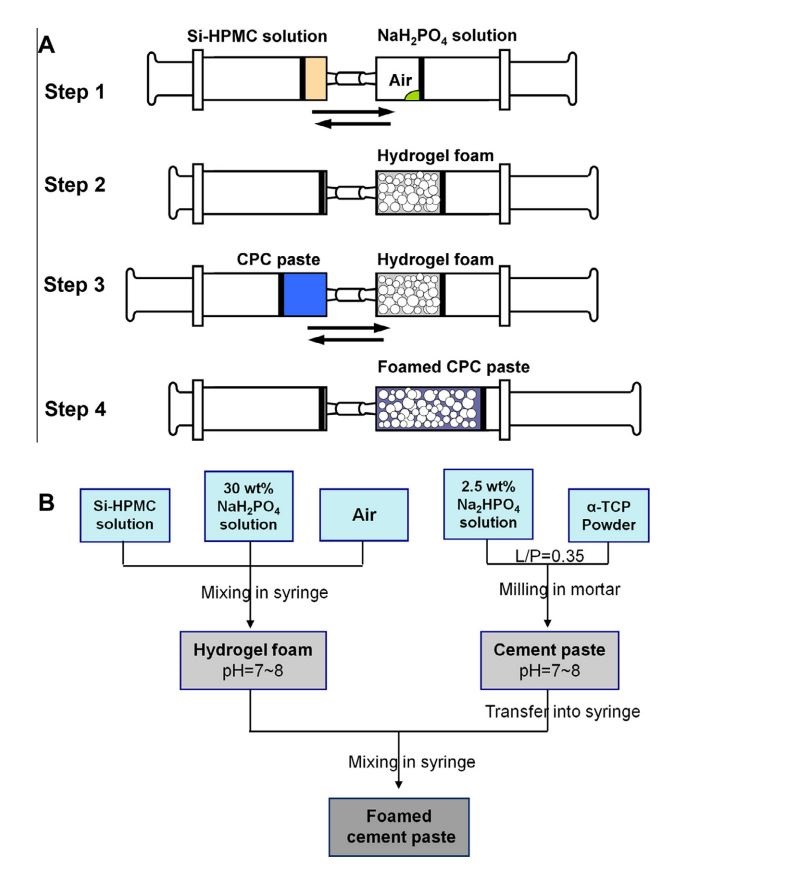 The substance is still very far away from human testing. In fact, it has just been tested on rabbits and will have to undergo further animal testing and various other forms of testing before it can be cleared for human trials. What is definitely exciting about this discovery is the potential it has. Since it is injectable, very little effort will be needed to treat highly problematic bone diseases, or at least we hope.