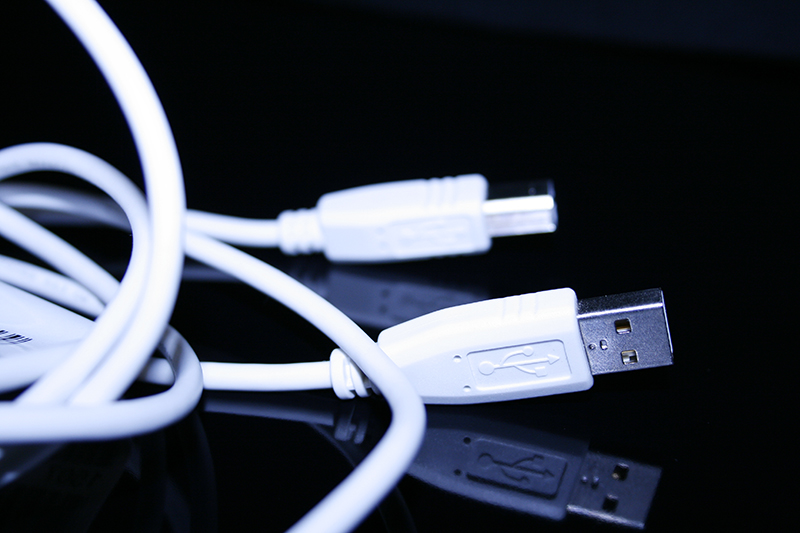 Have you ever tried to rotate a USB connector after not successfully inserting it the first time, only to find that even after a 180 degree turn it still won't go on. Well, you're not alone. This superposition phenomenon, joked about in the image below, has even been given a name - Schrodinger's USB problem.

Yes, if you're an Apple person you've already claimed your immunity to this problem with Apples Lightning connector but now, the rest of the world can let off a sigh of relief as Intel have finally revealed details on the new USB Type-C plug which is reversible, meaning they will fit into ports no matter which way up they are.

Although specifications and images have been released, the design and specs are subject to change. The chip giant made a conference at the Intel Developer Forum at China and have said that the final specs will be locked down by July this year by the USB Implementers Forum.

As for now, the current dimensions are 8.3 mm by 2.5 mm which is similar to what we know today as the size of a micro-USB plug. The smaller size will allow ease of implementing in newer electronic devices, such as more room for possibly more connection along the side of a laptop or especially as telephones and tablets are becoming ever thinner, design possibilities have less restrictions.

In a press release, USB 3.0 Promoter Group chairman Brad Saunders says that Type-C will "meet evolving design trends in terms of size and usability” while allowing for future scalability in charging and data transfer.

Type-C "will enable an entirely new super-thin class of devices from phones to tablets, to 2-in-1s, to laptops to desktops,” says Alex Peleg of Intel. “This new industry standards-based thin connector delivering data, power, and video is the only connector one will need across all devices.”

The cable is both smaller in size to current USB plugs and also has enhanced power and data capabilities leading Intel to suggest that they may not only replace current USB plugs but also AV and charging cables as well. Two birds with one stone, huh.

With backwards capability the new plug will still support USB 2.0 and Usb 3.0 and 3.1 with adapters compensating for the reduction in socket size.

After specifications are locked down in July, manufacturers can begin incorporating them into their devices and we may even see them on the market by the end of summer. New changes in cable standards are often slow but the obvious convenience of the new USB, with its enhanced power and data capabilities and incredibly small size, may mean that implementation willl be quicker than normal (and boy do we hope so).