Ridersmate alerts friends if you are in an accident

If you like to take off into the unknown on your motorbike, mountain bike or you like to go horse riding, there is always the risk of no one knowing where you are if you were to have an accident. Of course, you may have a mobile phone but what if you were to get knocked unconscious? With this is mind David Colean,a telecommunications engineer from the UK, designed Ridersmate, a device that will send a text message to tell other people that something has gone wrong. 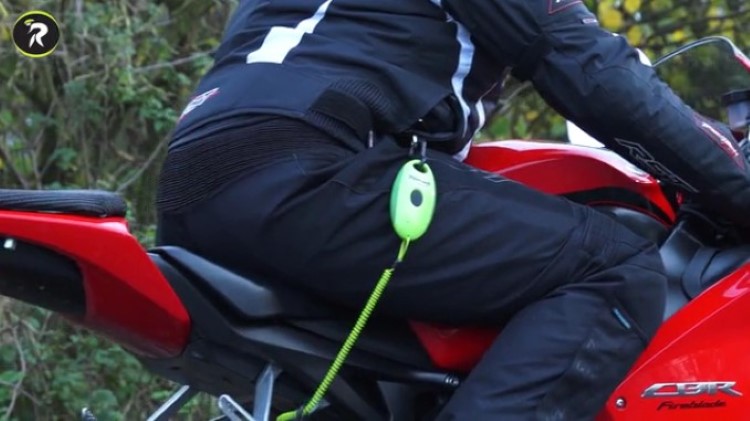 Ridersmate comes in the form of a unit that you clip onto yourself via a carabiner, which is included, and a curled cord that attaches to whatever you may be riding. If you fall from the ride the cord will come loose from the Ridersmate and it will then send a text message through GPRS to alert someone. 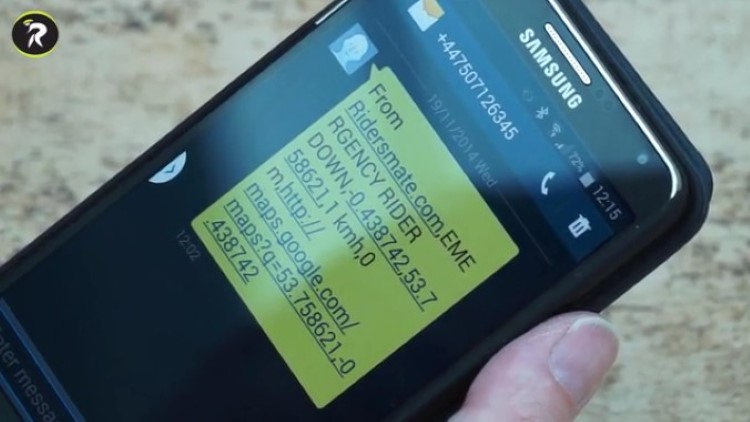 The Ridersmate can send the message to up to three people and tell them that you have been in an accident. To make sure that people get it, the message will be sent again a minute later. The message sent will include the GPS coordinates along with the altitude and the time that the accident occurred along with the speed that you had been travelling at the time.

If you are awake after the accident you can also press the SOS button on the Ridersmate. In the event that the cord was accidentally pulled and your phone and the unit become separated by accident then you can plug the cord back in straight away and the unit will send a message telling everyone to ignore the first message. 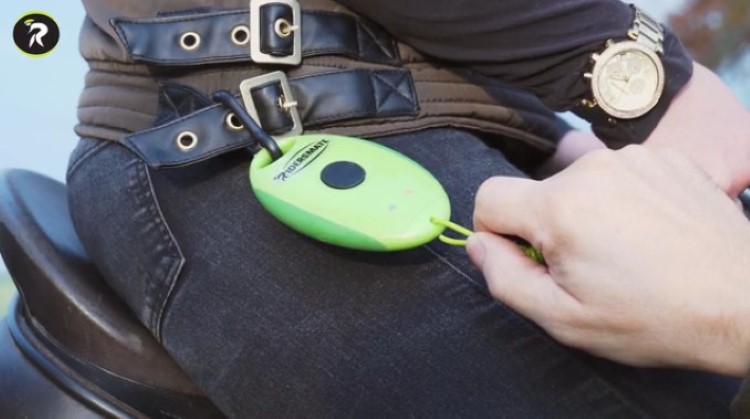 The Ridersmate also utilises Google Maps and the rider can use it to log their ride. A full charge of the unit is said to last for eight hours. At the moment the Ridersmate is on Kickstarter and you can make a pledge of $199 to get one when they start to ship out (if successful of course).