The Ringtool by Brooklyn based Reductivist is a simple yet genius multi-tool device that was designed for cyclists but its uses extend far beyond bike maintenance. It's a super compact addition to your keyring that packs a load of useful tools. 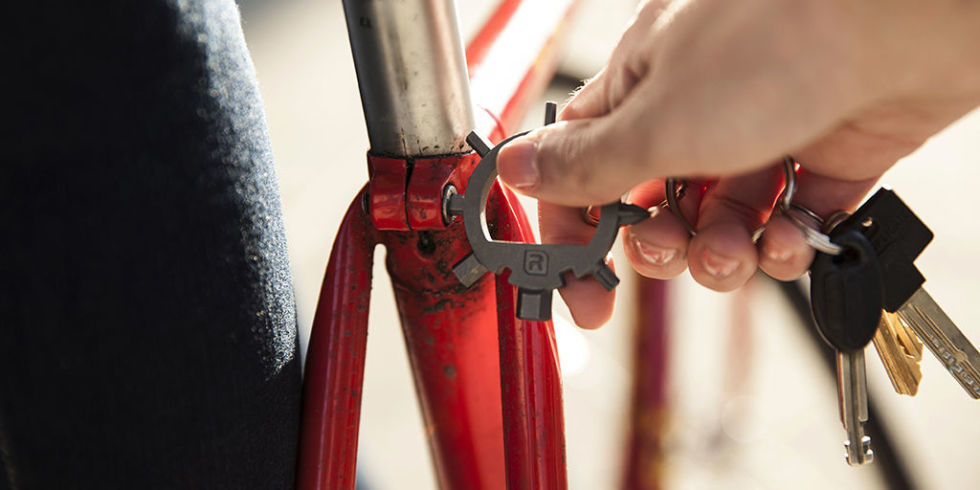 "Do more. Carry less. Ringtool was conceived as an ultra-light solution for cyclist commuters, but its applications extend far beyond the biking community," states the company's website.

It packs an all-important bottle opener; Phillips and flathead screwdrivers; hex heads in 3mm, 4mm, 5mm, 6mm, and 8mm; a T25 Torx head; and two spoke wrenches. It can even be used as an emergency drill bit. 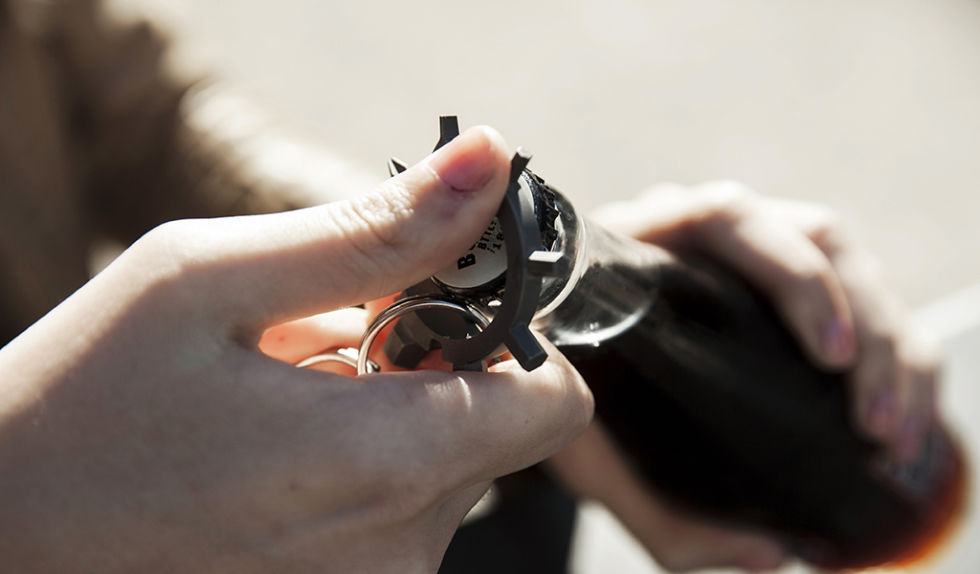 They also claim that it's "nearly indestructible" being made from a careful choice of grade of hardened stainless steel (available in three finishes) for its strength and corrosion resistane. There is the Ringtool BLACK which has military grade plating and also a matte gold versions that is coated using a PVD (physical vapor deposition) process which increases corrosion resistance. Furthermore, a portion of the sales from the Ringtool GOLD will be donated to a great charity called WaterAid whose mission is to improve access to safe water, hygiene and sanitation.

9 Must-Have Tools Every DIY Lover Should Own