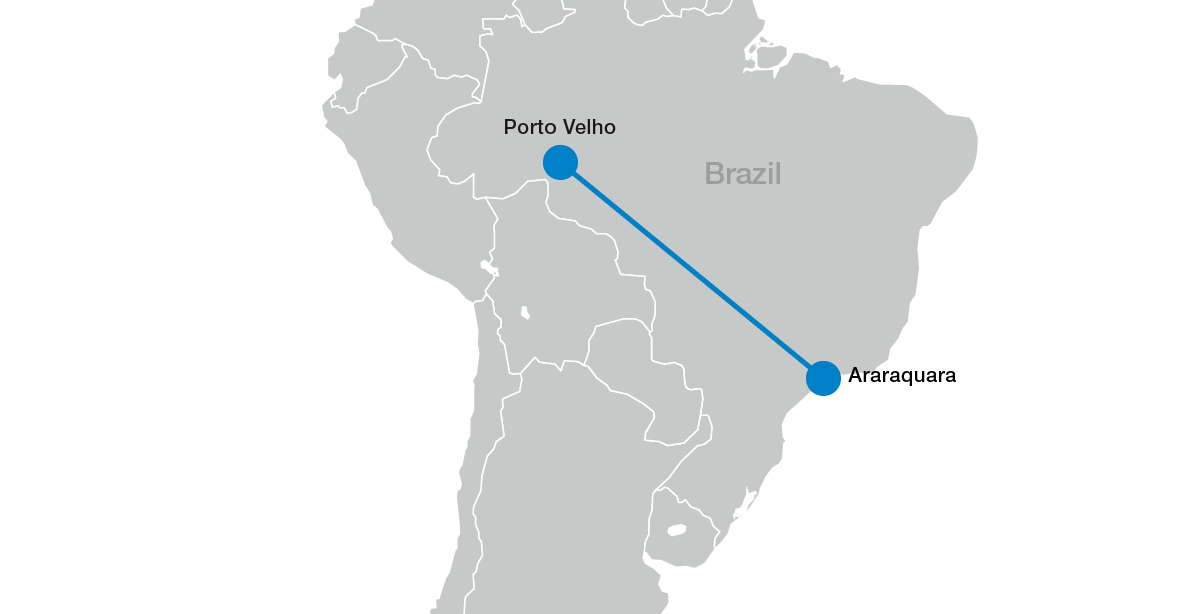 With the highest housing density in Brazil's population of over 200 million, power demands in the São Paulo region are high. While well below the global per capita household electricity use average of 3,500 kWh per year , meeting Brazil's 2,500 kWh per capita average requires a way to link the main power sources available to the places it is most needed. 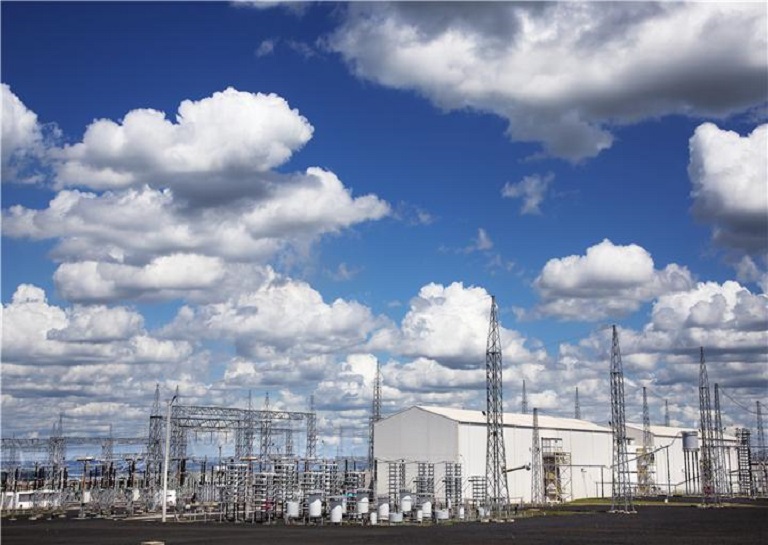 Alternatives to the final HVDC transmission technology were considered to ensure optimal outcomes for the project. High-voltage alternating current (HVAC) and HVDC-HVAC hybrid systems in various configurations were considered. The project team encountered restrictions in supporting full load rejection when using very long HVAC radial transmission systems above 1,500 kilometers. HVDC was found to be the option with the least amount of risk.

For those who like system specs (and you know you do), here's a neat table of the main data: 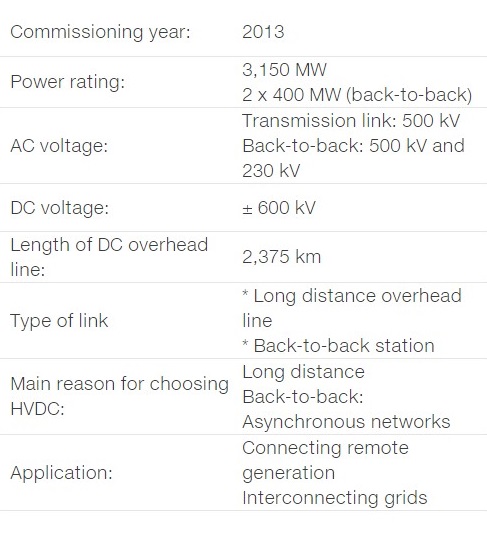 Key technology for the Rio Madeira link cost over half a billion dollars, including transformers like you have never seen. Check out this clip of how the seven 400 ton, 600 kV HVDC transformers were transported from Scandanavia to the Amazon: