There is just something that is so cool about robots and the robots in this story are even cooler as they are roaming micro robots that scuttle around and make things, taking on the appearance of small ants working. The micro robots have been made by a company called SRI International, who seems to have been inspired by colonies of worker ants that come together as one to get things done. 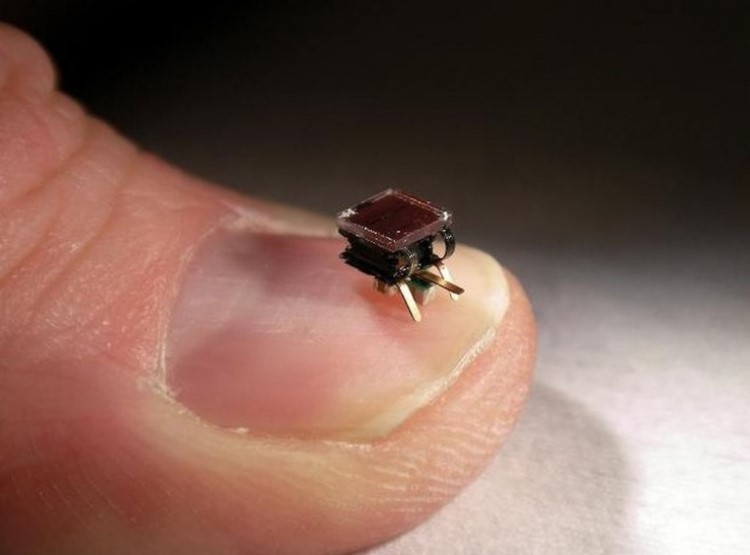 The company have gone ahead and designed and created their very own swarm of micro robots that are small enough to sit on the nail of a thumb, with room to spare. The swarms of micro robots are able to work side by side and put together electronic circuits along with mechanical assemblies.

Diamagnetic Micro Manipulation, aka DM3, relies on small magnets that move underneath the circuit board, which have been printed. The robots have been built from low cost magnets, which means it would be a cost effective way of building a large number of them. The robots have been designed to use a variety of both solid and liquids, including electronics. The micro robots follow a pattern that has been set on instructions that have been pre-programmed. The system is adaptable and just one single micro robot can be set to work or a couple or more can work together, even giant groups can congregate and when this happens it looks like some small creatures are competing in gymnastics routine, the video is mesmerising. While the micro robots are very tiny, they are very fast; in fact they are able to move over a foot in just one second.

SRI said that DM3 could be useful in many areas, including prototyping of parts, assembly of small mechanical systems in environments that were hostile, assembling electronics and biotech lab-on-chip experiments. The company has plans to eventually scale the technology up, this will be by way of making a manufacturing head that could hold thousands of the tiny robotic creatures, it would be immense to see that many scurrying around with jobs to complete. They would then be able to tackle assemblies that were much bigger. 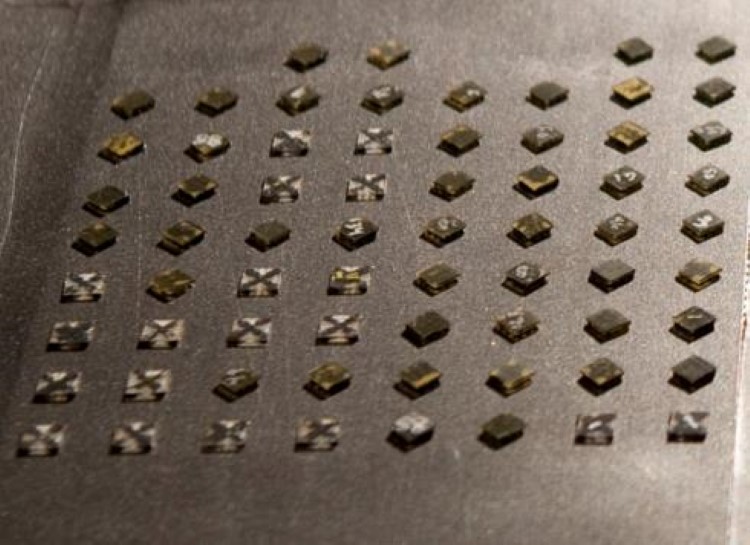 Funding for the micro robots project has come from the military and it is just one of the Open Manufacturing programs of DARPA. The robots are very accurate in their work when you consider the speed at which they travel and work. It is hard to imagine being able to use the power of such small robotics to put together a large scale product so precisely and fast, but it looks like in the future it could very well happen.

The DM3 tech is available for universities and researchers so that they may look into new applications for using the micro robots, more so in situations where automation along with being able to handle composite materials reliably is essential. It has been said that they could be used in many areas. This includes the building of non-silicon-based electronics for the military or space, manufacturing of tissue, microfluids and lab on a chip in Biotechnology and the rapid prototype of high quality parts.