Robots offer a way of entering dangerous places where humans cannot venture unassisted such as nuclear disasters. However in the past they have sometimes been thwarted by terrains such as sand. In the future this should be less likely to occur as scientists have been studying one of the few animals in the world that can tackle sandy terrains with ease, the sidewinder rattlesnake. They conducted research and analysed the patterns of movement of the sidewinder and then copied them over to the robot snake. Now the robot snake is able to deal with sandy inclines in the same way as the rattlesnake does. 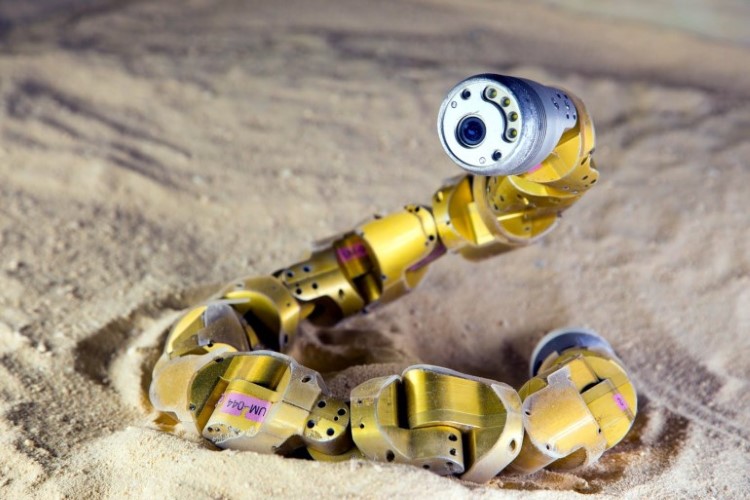 The sidewinder rattlesnake is well known for being able to undulate with ease over the sands surface in a sideways motion, hence its name. Now the snake robot of the Carnegie Mellon University can too. In the past, the robot snake has struggled when it comes to sandy terrains as it failed tests in the Red Sea in 2011. 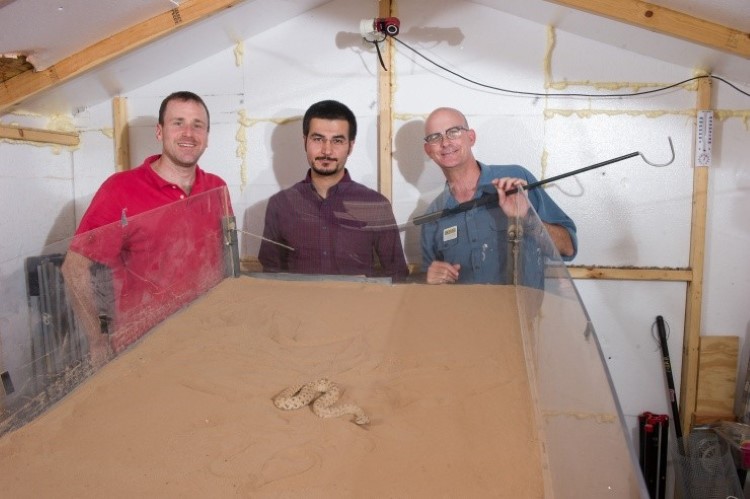 Georgia Institute of Technology researchers along with the Oregon State University became interested in the robot when they wanted to find out how the sidewinder rattlesnake could deal so easily with sandy terrains. They filled up an enclosure with sand at a zoo in Atlanta and watched six sidewinder snakes make their way from the bottom up to the top. They then watched videos of the snakes and carefully analysed the subtleties in their movement. 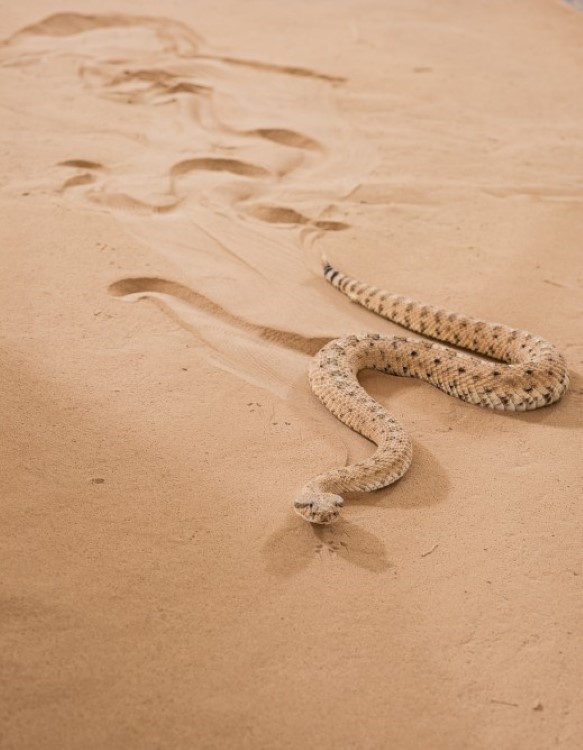 They realised that the snakes climbed up the sandy terrain by moving their bodies in two types of independently controlled waves. When the aspect ratios of the waves were continually adjusted, over the vertical and horizontal, the snakes controlled the part of their body that remained in contact with the sandy terrain. As the slope become steeper, there was more total contact area.

This pattern was then transferred to the robot snake and this allowed it to climb up sandy slopes that it would otherwise been impossible for it to manage.

The Professor of Robotics at Carnegie Mellon, Howie Choset said "In this study, we got biology and robotics, mediated by physics, to work together in a way not previously seen."

This is How Boston Dynamics' Robots Learned to Dance