Surgical precision is a highly required skill from humans to ensure the success of operations and the survival of patients. Well, how about entrusting your surgical procedure at the hands of a robotic drill? The University of Utah has developed an automated drill that can perform one type of complex cranial surgery 50 times faster than standard procedures. 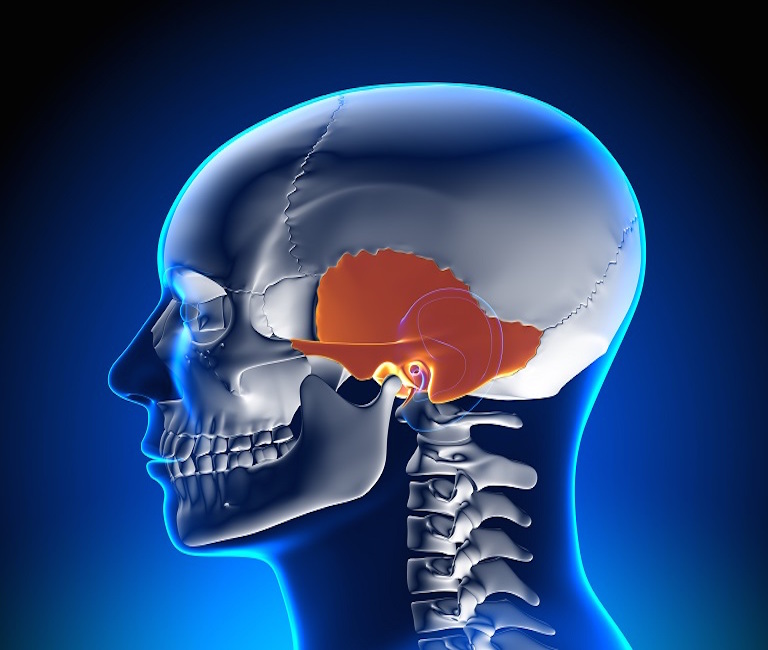 How the robotic drill works

Researchers from the University of Utah Health developed and calibrated the robot machine to rapidly excavate bone, making cranial drilling to be 50 times faster. Just drilling through the skull to cut intricate openings already takes 2.5 hours without the surgery taking place itself. However, the computer-driven automated drill can perform this cutting procedure by only two and a half minutes. The robot drill can produce fast, clean and safe cuts, which significantly lessen the time a wound is open and the anesthetic period of the patient. This reduces the risk of infection, human error, and surgical cost.

Typically, surgeons utilize hand drills to cut out an opening in the skull to perform complex cranial surgeries. "It was like doing archaeology. We had to slowly take away the bone to avoid sensitive structures", said William Couldwell, a neurosurgeon at the University of Utah Health. He also expressed that this kind of technology has never been used on surgical operations before. "We knew the technology was already available in the machine world, but no one ever applied it to medical applications".

The researchers developed the robotic drill from scratch to provide support to the neurosurgical unit. They have also developed software to devise a safe cutting path for the specific cranial procedure.

A.K. Balaji, an associate professor in mechanical engineering from the same university, explained his role in the team's robotic drill project. "My expertise is dealing with the removal of metal quickly, so a neurosurgical drill was a new concept for me. I was interested in developing a low-cost drill that could do a lot of the grunt work to reduce surgeon fatigue". 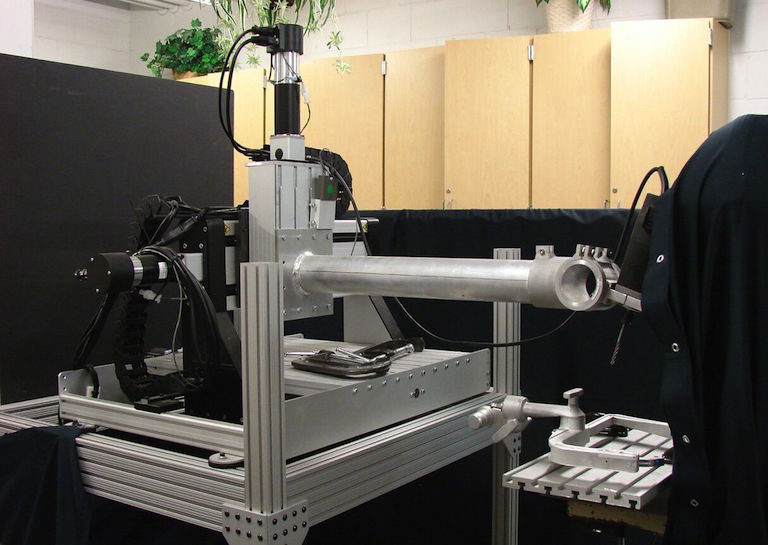 The initial stage of the surgery is to image a patient using a CT scan to collect bone data and identify the precise location of sensitive structures like nerves, major veins, and arteries so they can be avoided during the procedure. These data can then be used to program the cutting path of the robot drill. Balaji said, "the software lets the surgeon choose the optimum path from point A to point B, like Google Maps". Moreover, the software can be programmed to include safety barriers along the cutting path with a threshold of 1mm from the sensitive structures. "Think of the barriers like a construction zone, you slow down to navigate it safely", explains Balaji.

Another safety feature of the robotic drill is that it automatically turns off when an irritation near the nerves are detected. The research team also applied the newly developed drill to the translabyrinthine opening as a proof of principle to demonstrate the precision of the technology.

Commercialization of the robotic drill is being examined by Couldwell and his team so it would be available to other surgical procedures that require the same type of support.

The team's research paper was published in the Journal of Neurosurgery.

Via University of Utah Health

SEE ALSO: This New Surgical Robot Can Drill into Human Skulls with Ease