Anyone taking a dip in the waters off Virginia Beach shouldn’t panic too much if they suddenly see the dorsal fin of a shark in the water as it could turn out to be the latest technology from the US Navy, a robotic lifelike shark. 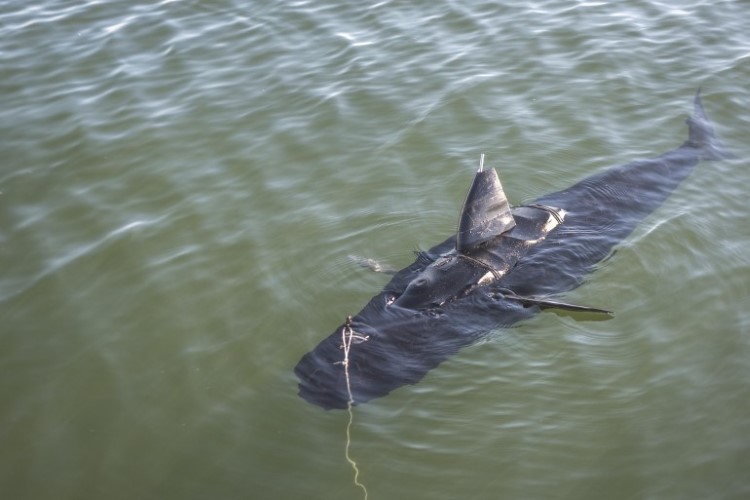 The US Navy have been testing out the device they have termed the GhostSwimmer, a robotic shark created by the Boston Engineering team as part of the Navy's NEMO project whose aim is the creation of underwater vehicles that have been inspired by nature. 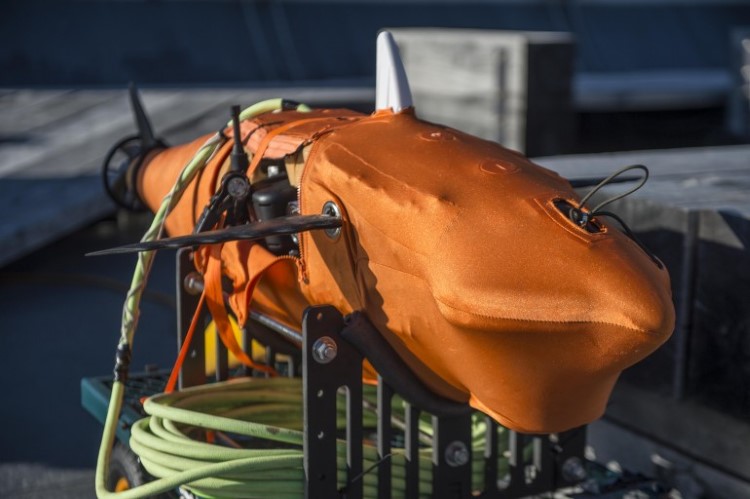 The robotic shark is around 5 ft in length and has a weight of 100 lbs. The robotic shark mimics the movements of a real shark, including the swinging tail of a large fish and works in depths from as little as 10 inches and up to 300 ft. The Navy are able to control the robotic shark through remote control via a 500 ft tether which is connected to a laptop. It can also be controlled autonomously thanks to it having sensors along with a battery that lasts a long time. 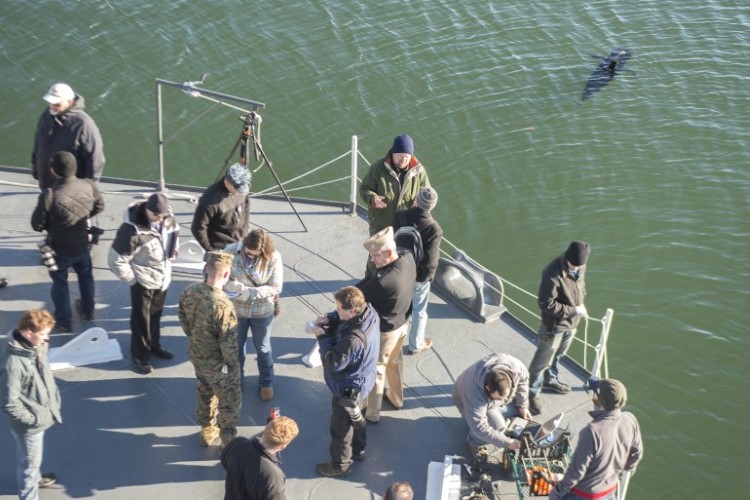 When the robotic shark is tethered to a laptop it can send video data along with other data in real time, while when in autonomous mode it can record the data and then either transmit it when it comes to the surface or when it is collected by the team. The designers of the robotic shark say that the fish like way of propulsion means that that it is quieter than a propeller craft of similar size would be.

Just like a real shark, the robotic shark has stealth and as such it is perfect for missions such as surveillance, reconnaissance and intelligence. The Navy also said that they will use it for such as inspecting the hulls of ships. During tests made at Virginia Beach the shark was used for collecting data about the rides, wakes, currents and weather.