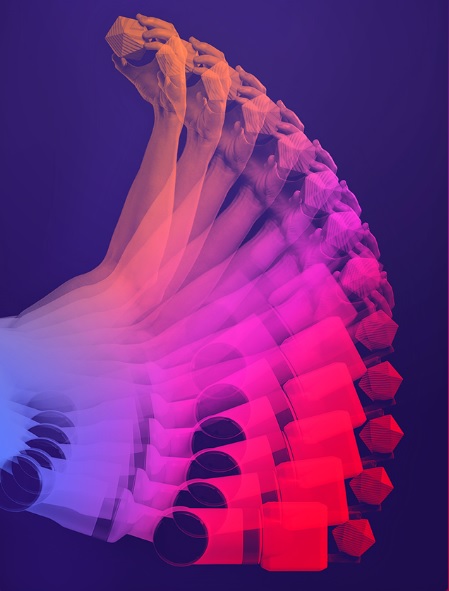 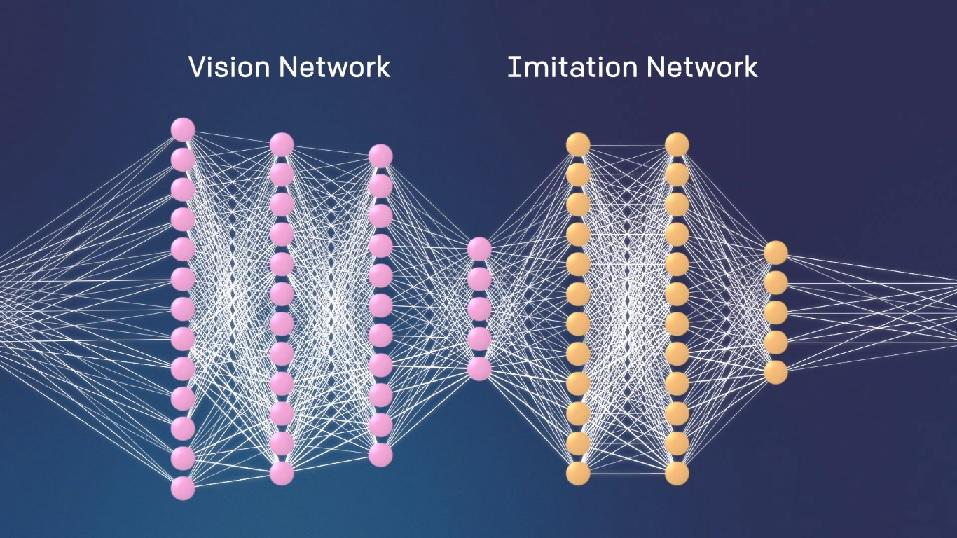 This new Lamborghini concept can tackle sands, soil, and even rocks