Rubber brick could save millions of gallons of water

Did you know that some toilets use up to 3.5 gallons per flush (16 liters) and even high efficiency toilets manufactured in 1994 and beyond use 1.6 gallons per flush (about 7 liters). Yeah you probably didn't know that. But, if you're in America right now, especially California with its current record breaking drought, it might be something you want to pay attention to. 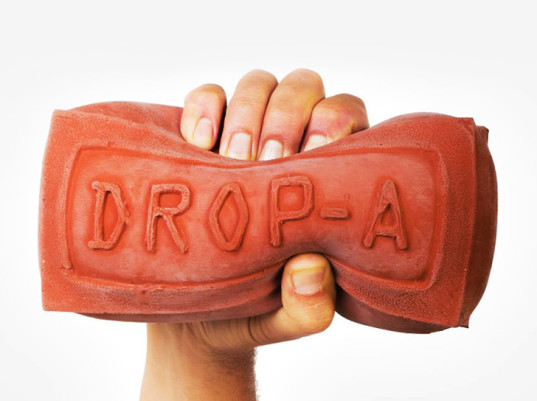 Flushing the toilet is just another novelty we take for granted in the developed world. It's worth knowing that the toilet is the average worst candidate for water wastage in homes, accounting for nearly 30% of waste water. So, reducing the amount used per flush can also see decreases in your water bill. Well, what if there was a quick, one-off, easy way to reduce the amount of water you waste from toilet flushing? How about dropping a brick in your toilet? 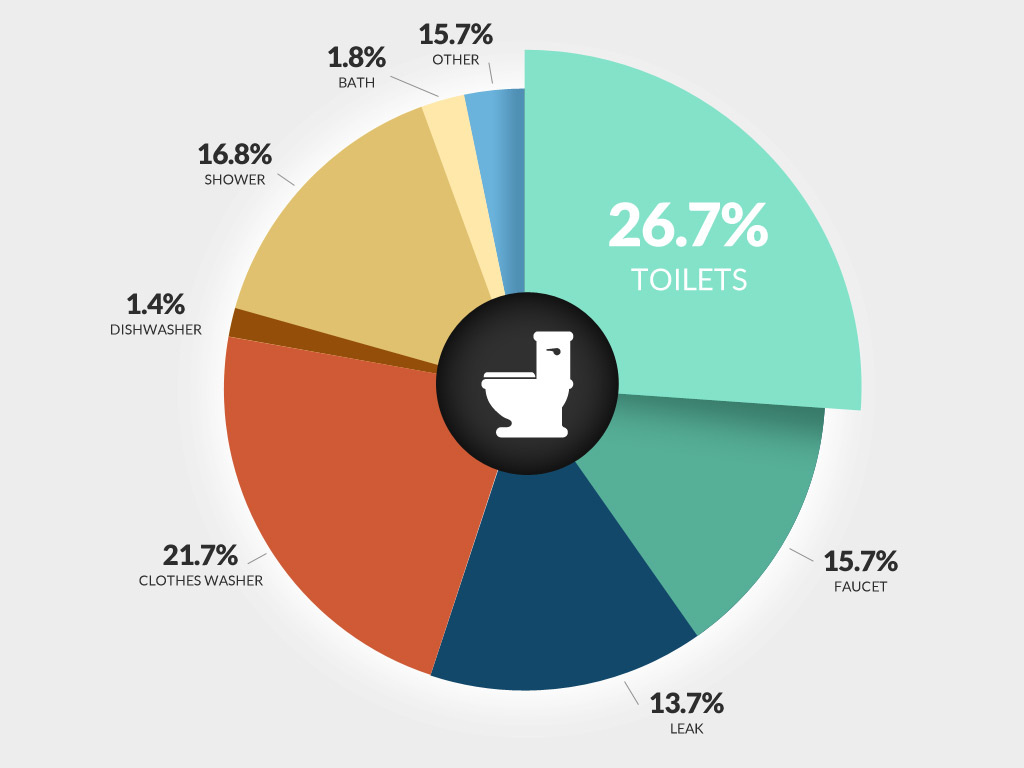 Yep, you read that right, but it might not be what you're thinking. Some of you may be familiar with the age old trick of putting a brick in your toilet tank to take up space and ensure less water is used during flushes. Not only will each flush be reduced by about half a gallon (2.3 litres) you still get the same pressure when flushing, however, having a clay brick in your tank is not the best idea for the plumbing.

And that's where the Drop-A-Brick Project comes in. They've given this old school trick a modern makeover by designing a rubber brick to do the same job without the risks. The non-profit company have launched a Indiegogo campaign to help give their project a boost and what better than a little humour to get your point across.

The Drop-A-Brick is designed to be lightweight enough to ship anywhere (8 oz), and yet when in place, to be heavy enough to stay put in the tank, displacing half of a gallon of water and saving up to 2 gallons per day per person. The hollow brick can be compressed for shipping, but when filled with a little bit of water a hydro-gel inside the brick absorbs enough water to expand up to 200 times its size, allowing it to sink to the bottom of the tank. 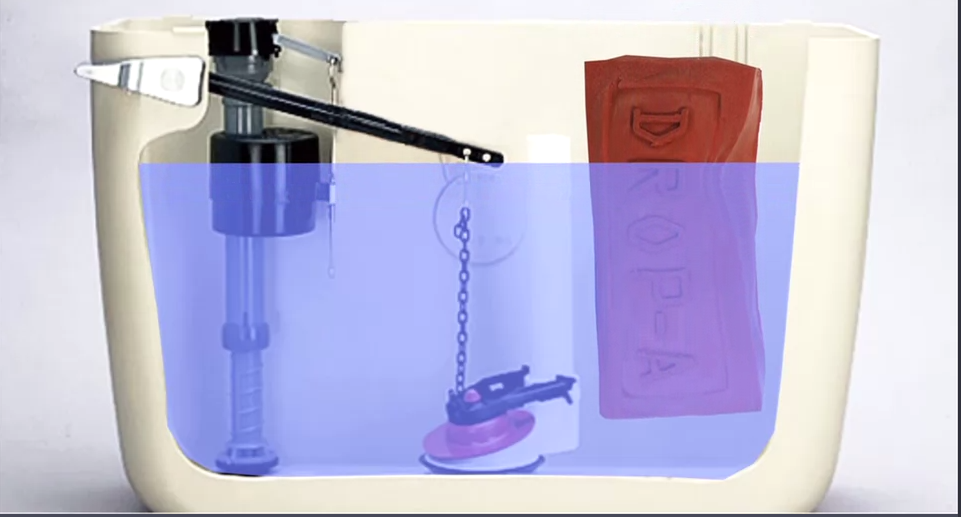 In California alone, an estimated 203 million gallons of treated municipal drinking water are wasted every day due to an average flush volume of about 2.7 gallons, when compared to using modern ultra low flush toilets, which require just 1.6 gallons. The Drop-A-Brick can help reduce your wastage without the need of an expensive, replacement toilet.

For as little as a pledge of $27, you can get your own brick and even donate one to a needy friend.

'Drunk Mode' for Smartphones Could Save You From Yourself