The Russian military is building a plane that could create tensions between superpowers, possibly even starting a new arms race. Russia is in the construction phases of building a plane that would fly in low-Earth orbit, capable of launching nuclear weapons to anywhere in the world in under 2 hours. News was released this week to Russian news sources, who claim that the bomber will be ready by 2020. In terms of technology, a plane capable of gaining the altitude necessary to ascend into space is groundbreaking, but the announcement that it will carry nuclear warheads is rather troubling. 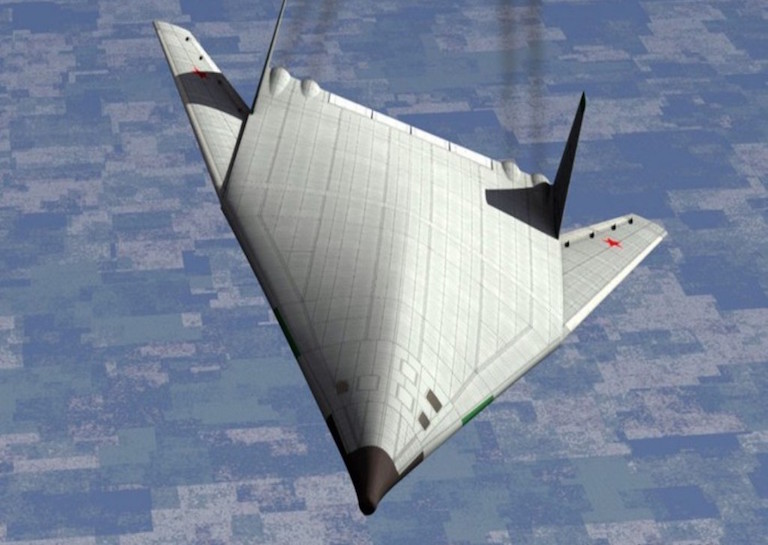 “The idea is that the bomber will take off from a normal home airfield to patrol Russian airspace. Upon command it will ascend into outer space, strike a target with nuclear warheads and then return to its home base.” ~ Solodovnikov told RIA Novosti

The announcement likely comes as a show of force and dominance from the Russian military, but it is looking like they will soon be capable of nuclear strike faster than any other superpower. According to Science Alert, a treaty signed by both the US and Russia in 1967 bans the militarization of space, something that this space plane directly contradicts.

“We are cooperating with Russia’s Central Aerohydrodynamic Institute on the design of an airframe and the aircraft's characteristics. I think that its lift-off mass must be 20-25 metric tons for it to be a strike aircraft. It will [be able to accelerate to] hypersonic speed in rocket mode." ~ Solodovnikov told RIA Novosti 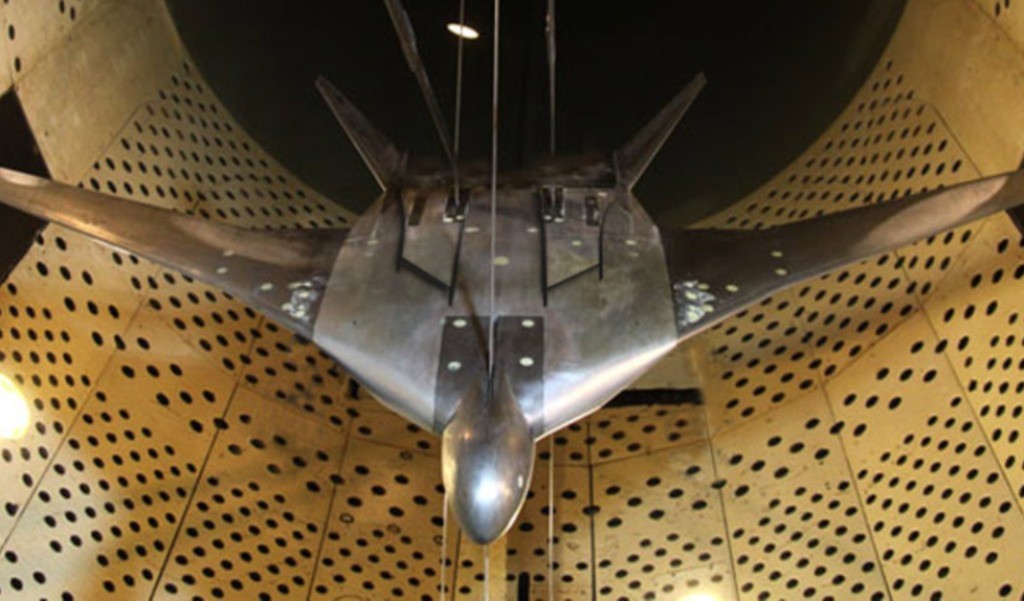 The bomber will take off from a normal airfield, according to The Daily Beast, where it will then gain altitude to reach orbit. Exactly what will power this dangerous craft is still up to speculation, but reports confirm that Russia has already been testing viable engines to use on the orbital plane.