Russia's New Cyber Weapon Can Cause Blackouts Anywhere in the World

Hackers working with the Russian government have developed a cyber weapon that can disrupt power grids, U.S researchers claim. The cyber weapon has the potential to be absolutely disruptive if used on electronic systems necessary for the daily functioning of American cities.

The malicious software was used to shut down one-fifth of the electric power generated in Kiev, Ukraine last December. Called ‘CrashOverride’ the malware only briefly disrupted the power system but its potential was made clear. 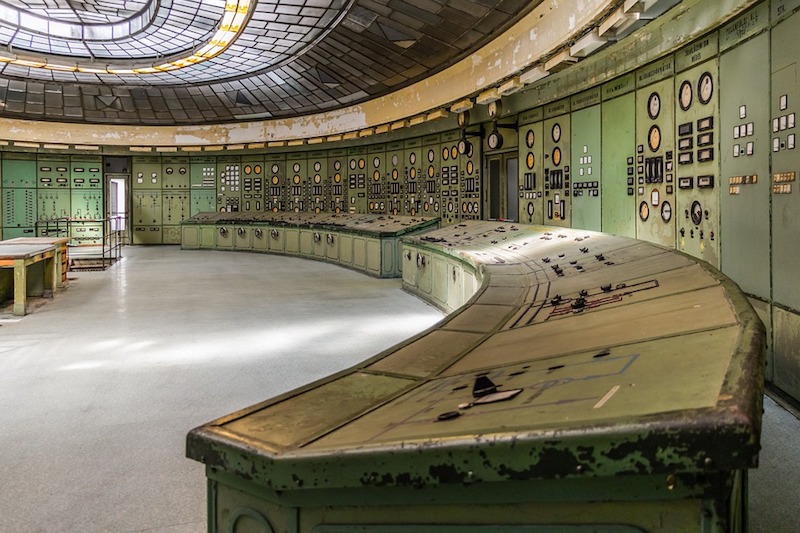 With development, the cyber weapon could easily be used against U.S with devastating effects on transmission and distribution systems.

Sergio Caltagirone, director of threat intelligence for Dragos, a cybersecurity firm that examined the malware said, "It's the culmination of over a decade of theory and attack scenarios, it's a game changer."

Dragos has dubbed the group of hackers who created the bug and used it in Ukraine, Electrum. The group and the virus have also been under scrutiny by cyber intelligence firm, FireEye, headed by John Hultquist. Hultquist’s company has nicknamed the group Sandworm and are keeping watch for clues of another attack.

The news of the malware comes in the middle of the ongoing investigation into Russia’s influence on the recent Presidential election. The Russian government is accused of trying to influence the outcome of the election by hacking hundreds of political organizations and leveraging social media.

While there is no hard evidence yet, U.S. officials believe the disruptive power hackers are closely connected to the Russian Government. U.S. based energy sector experts agree the malware is a huge concern and concede they are seeking ways to combat potential attacks.

"U.S utilities have been enhancing their cybersecurity, but attacker tools like this one pose a very real risk to reliable operation of power systems," said Michael Assante, who worked at Idaho National Labs and is former chief security officer of the North American Electric Reliability Corporation.

CrashOverride is only the second known instance of malware specifically designed to destroy or disrupt industrial control systems. The U.S. and Israel worked together to create Stuxnet, a bug designed to disrupt Iran’s nuclear enrichment program.

Robert M. Lee, chief executive of Dragos believes CrashOverride could be manipulated to attack other types of industrial control such as gas or water, though there has been no demonstration of that yet. But the sophistication of the entire operation is undeniable. The hackers had the resources to only develop the malware but to test it too.

Potential outages could last a few hours and probably not more than a couple of days as U.S. power systems are designed to have high manual override capabilities necessary in extreme weather.