Russia Plans to Test a Nuclear Space Engine in 2018

Rockets are supersonic bombs that undergo forces many times greater than the weight of itself. One of the biggest hindrances in space travel comes from the incredible amount of danger required to get things into space. It's a perplexing question, how can we develop rockets that can get the job done, and keep the astronauts alive.

Space is an incredible place, but it is also teeming with danger. Astronauts leave the Earth's protective magnetic field and are exposed to a lot of solar radiation, radiation that increases the likelihood of health problems, problems that could hurt the mission including everyone on board. The Russian Rosatom State Atomic Energy Corporation sets to mitigate the problem with their plans to develop a thermal fission engine that could see astronauts get to mars in just over one month, down from a year and a half that today's rockets would do it in. 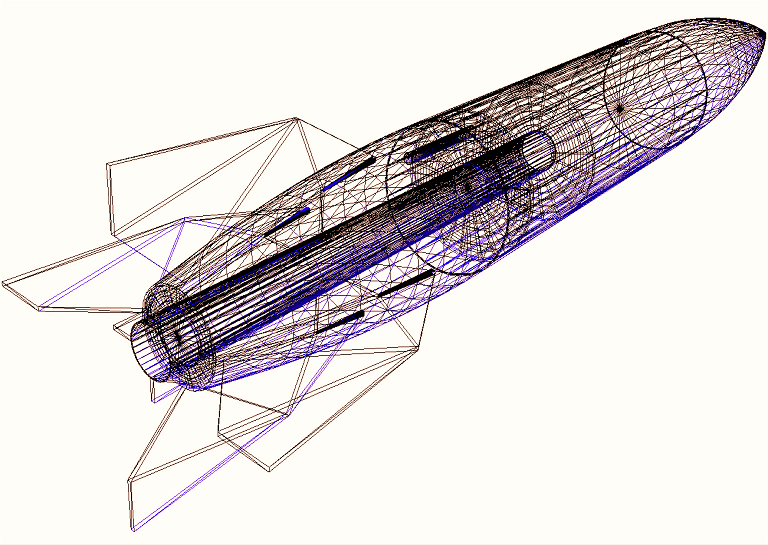 Rosatom claims that they plan to have a prototype engine ready for testing by 2018. Although the agency remains unclear about specifics but hinted that the engines will run off of thermal fission, essentially splitting atoms and generating energy, like an earthbound nuclear reactor.

The rector would maintain the same principles to those on Earth, create pressure from a substance to generate energy, except in the case of the engine, it would be in the form of thrust. One example of a nuclear engine has a propellant run through a reactor core, where it is heated to thousands of degrees, causing it to eject at high velocities through the nozzle generating thrust. The propellant does not necessarily have to be a combustible, merely a substance that can expand rapidly under extreme heat. The concept eliminates the need for explosive fuels, however, that is exchanged for a radioactive reactor that relies on a constant fuel source to prevent a meltdown.

NASA has considered developing a similar engine for future Mars Missions. However, there is a large danger if the rocket does not escape Earth's gravitational pull, which would leave a nuclear reactor crashing towards Earth. Although the technology could help spare astronauts by reducing radiation exposure, the engine itself ironically poses another threat, a threat of a meltdown if the engine malfunctions, or even worse, fails to lift off into space. Space exploration is experiencing a total overhaul of the whole approach to space travel, perhaps Rosatom could be leading the frontier in space engines and contribution to the survival of humanity, or maybe they are pushing boundaries too far and unnecessarily endangering the public with a new era of nuclear disaster.