Russian officials just released information about their latest fleet of fighter jets. Its creators swear that these jets will be the envy of air forces around the world. 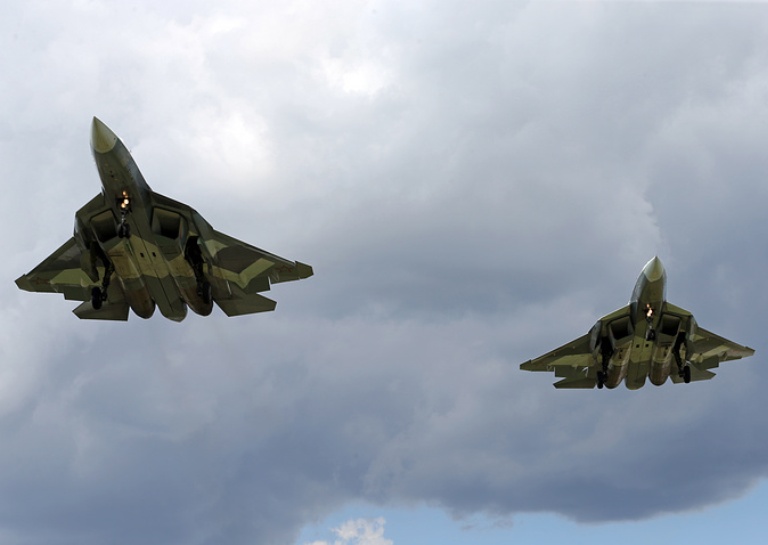 “The T-50 or the Su-57 plane is to be rolled out. It will start arriving for troops from next year. Pilots will be learning to operate it,” he said. Bondarev also told Rossiya 24 TV Channel, “The plan has got its name like a child after the birth.”

“Every country probably wants planes such as this, and we have them,” Bondarev said of the Su-57 to state media. 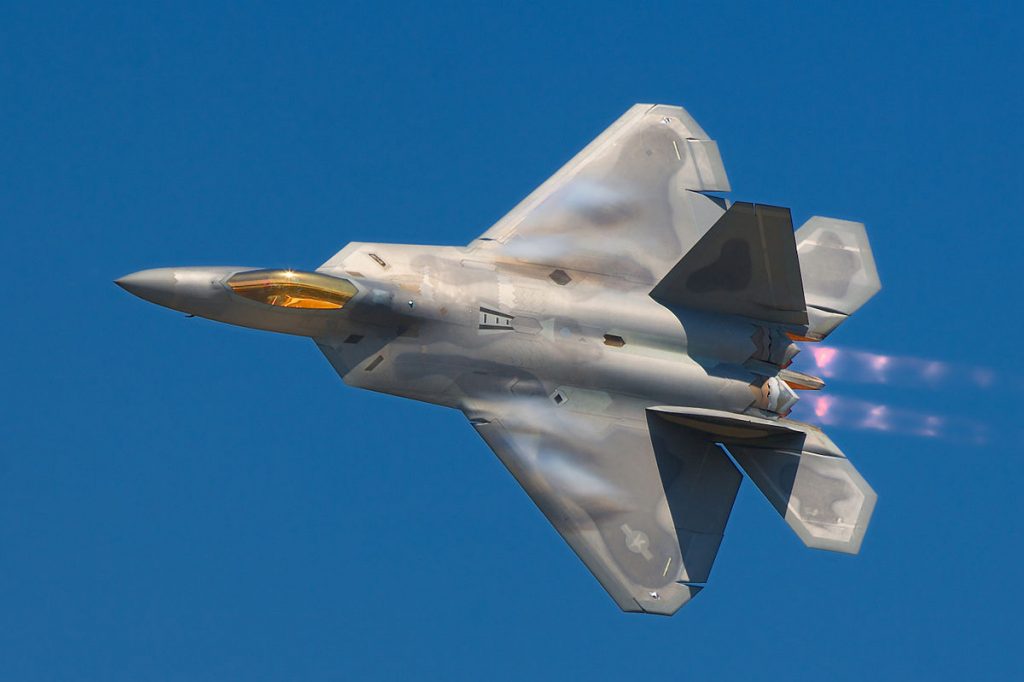 An F-22A Raptor flies by during the 2008 Joint Services Open House Airshow at Andrews Air Force Base [Image Source: Wikipedia]

The voices of skeptics around the world

However, not everyone seems as impressed as the Russians hoped. Richard Aboulafia serves as vice president of the defense market analysis firm Teal Group. In an interview with USA Today, he said not everything was as perfect as it seems.

“The Russians really like talking big, but the cash and technology just don’t seem to be there,” he told the newspaper.

Aboulifia also noted that while the Russian government might be able to support a short-term venture of these jets, the long-term funding isn’t there. Russian military manufacturers swear these fighter jets will be cheaper than the F-22 as well, costing less than $156 million USD. However, the original order of the first batch of jets included 52 jets total. Will delays and funding problems, the Russian air force will only have 12 Su-57s at its disposal.

“They still need to find the cash to fund the development of the complete version of this aircraft,” he said. “They’ve been trying for quite some time.”

However, money doesn’t seem to be an apparent problem for the Russian Aerospace Force. State media reports predict that the advanced and main engine will power the Su-57 during its debut flight in the fourth quarter of 2017. Only the first-stage engine powers the fighter.

There is also some speculation as to the “next generation” nature of the supersonic jet. Some think tanks like IHS Jane reported that it’s only a fifth-generation aircraft “in name only.”

“Russian industry has consistently referred to the Sukhoi T-50 PAK FA as a fifth-generation aircraft, but a careful look at the program reveals that this is an ‘in name only’ designation,” the group reported after the Singapore Airshow in 2016.

RealClearDefense also noted that the plane style itself has a few more technical problems than Russian officials would care to let on. The group, referencing India’s media reports about their own version of the Su-57, said the plane’s problems can include “engine performance, the reliability of its AESA radar, and poor stealth engineering.”

Russian Air Force officials have a few months before its debut flight and an additional year before they’re set to train pilots in full usage of the jet. There could still be time for adjustments; however, the voices of skeptics around the world might be louder than the trumpets touting the success of a not-yet-finished supersonic jet.

SEE ALSO: NASA is Getting Closer to Building An Ultra-Quiet Supersonic Jet for Passenger Flight