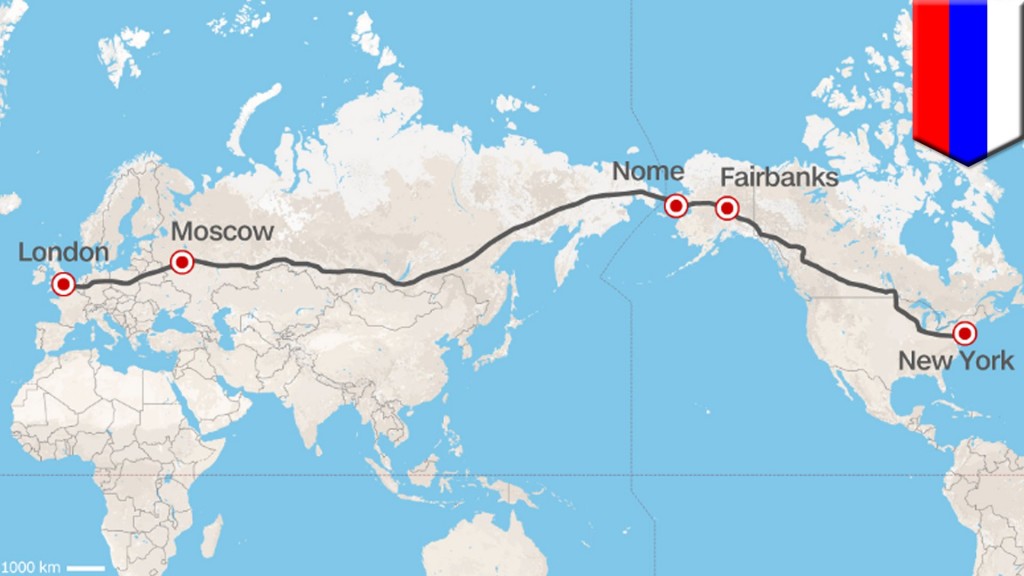 A plan to connect Eurasia to North America has been proposed by Russian Railway President Vladimir Yakunin. The news was reported by the Siberian Times on March 23 discussing some details of the newly proposed transportation route.
If accepted, this new route would join Alaska in the west to Russia in the east which would make it the first around-the-world transportation route. The suggested plan involves a massive highway combined with a high speed railway which will take people from New York City in the USA across North America and Eurasia all the way to the city of London in England. It’s being called the Trans-Eurasian Belt Development or the TEPR.
The entire route extends approximately 12,519 miles from New York to London. The first leg of the journey is from New York to Alaska and covers 4000 miles. It’s another 244 miles to Fairbanks in Alaska where a new road will be built extending 520 miles to the Alaskan coast. From there a 55 mile undefined transportation route will be carefully engineered across the Bering Strait and into Russia. After 6200 miles through Russia it’s only another 1500 miles past the European cities to London England. 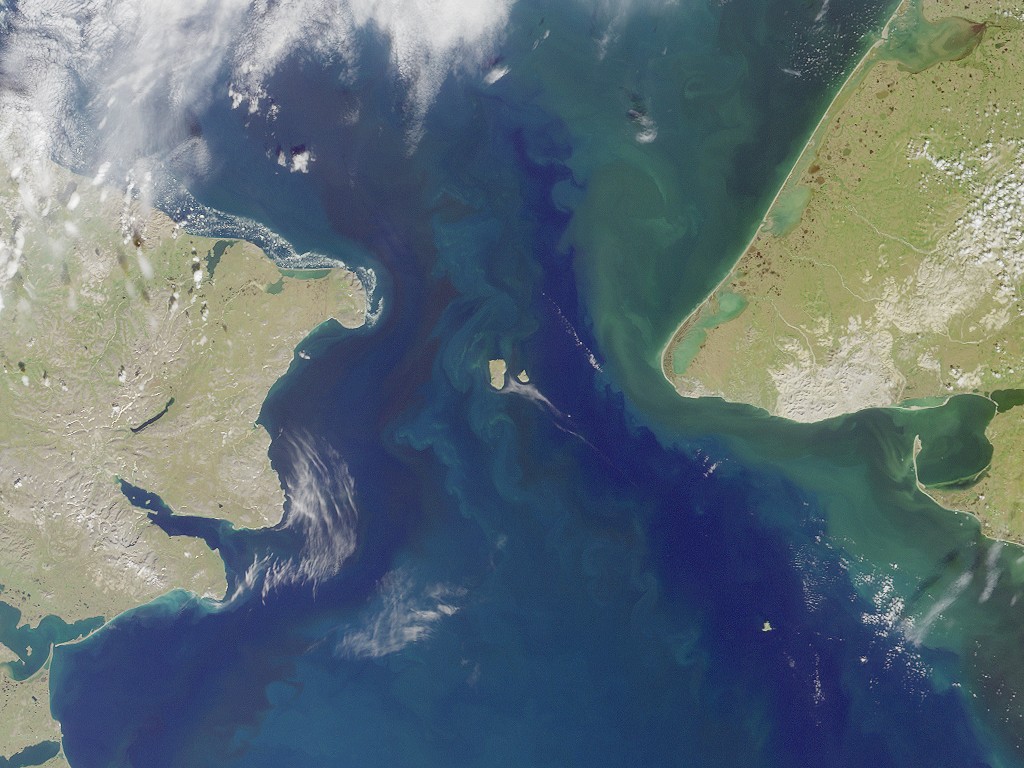 Construction across the Bering Strait, a hazardous section of the North Pacific Ocean between Alaska and Russia could be tricky. The report back In March didn’t mention which mode of transport would be used to cross the strait but perhaps they are thinking of building a bridge or possibly a high speed “chunnel”! 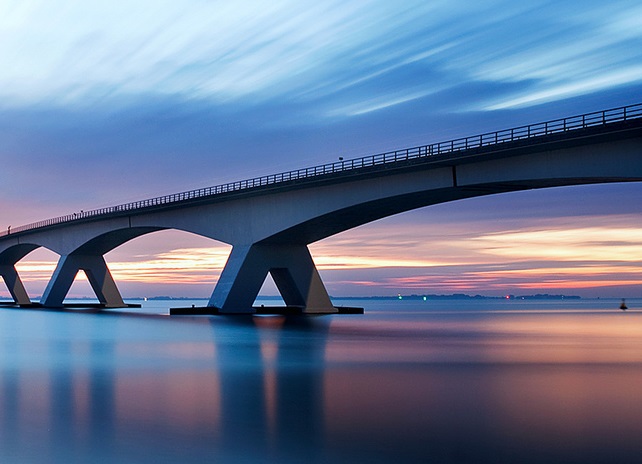 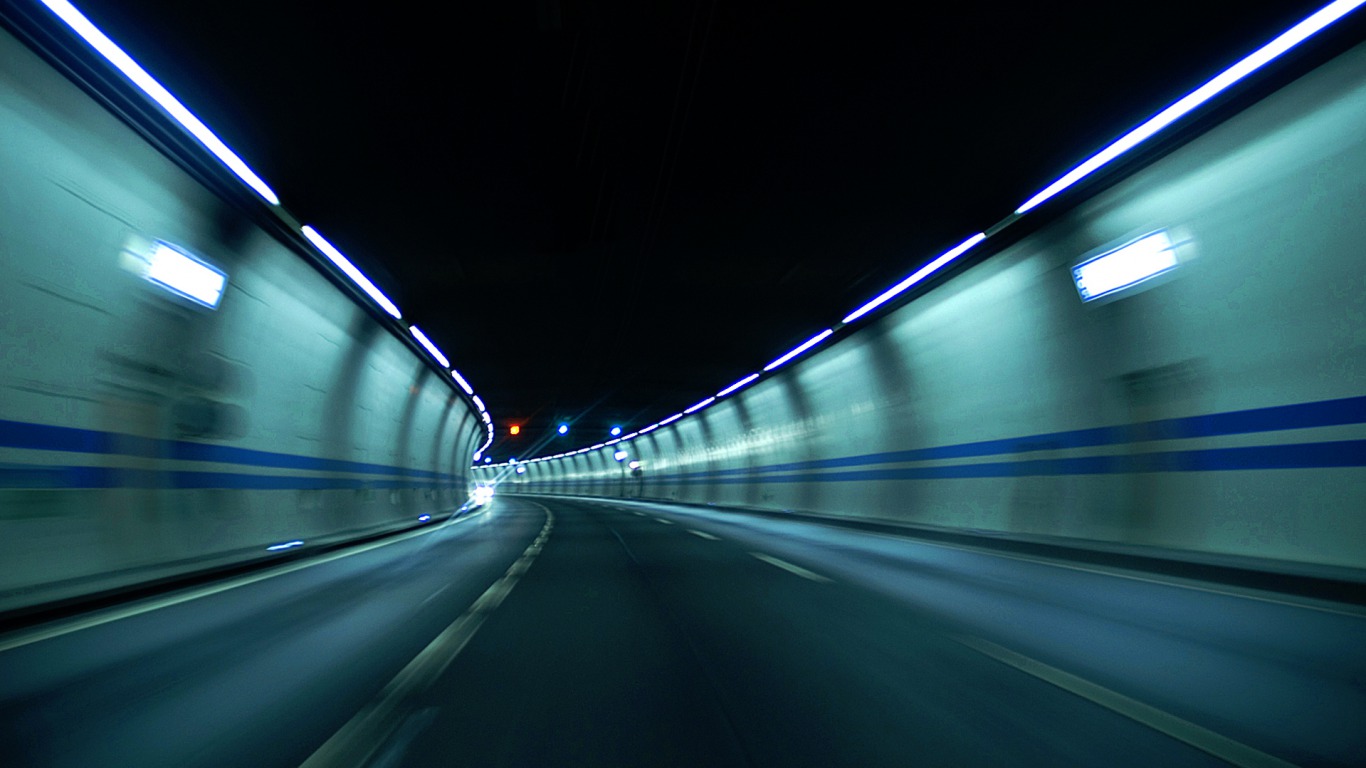 The TEPR is not only intending to engineer an innovative new train network but will also construct major roads and highways. The need for pipelines to carry gas and oil, as well as the building of electrical and water supplies would bring with it new industries. In some of the remote places like Siberia where isolation is a real problem more cities and more jobs could allow them to feel connected to the rest of the world and to thrive.
Regardless of the chosen modes of transport for the TEPR the estimates for its cost will land somewhere in the Trillions of dollars range but we’re told that many economic returns are guaranteed by it in the future.

Here's how to build your own belt sander from scrap metal