Russians are getting ready to send monkeys to Mars

Monkeys have been quite crucial in space exploration for humans. When humans wanted to go to the moon, monkeys were used to help understand the conditions humans would face on their way to the moon as well. This project, which started last year, is expected to be completed by 2017.

Just like the last time, Russians are now training four monkeys in an attempt to send them to Mars by next year. The objective is that by doing so, we will have enough information to know how best to prepare humans to travel to Mars themselves. 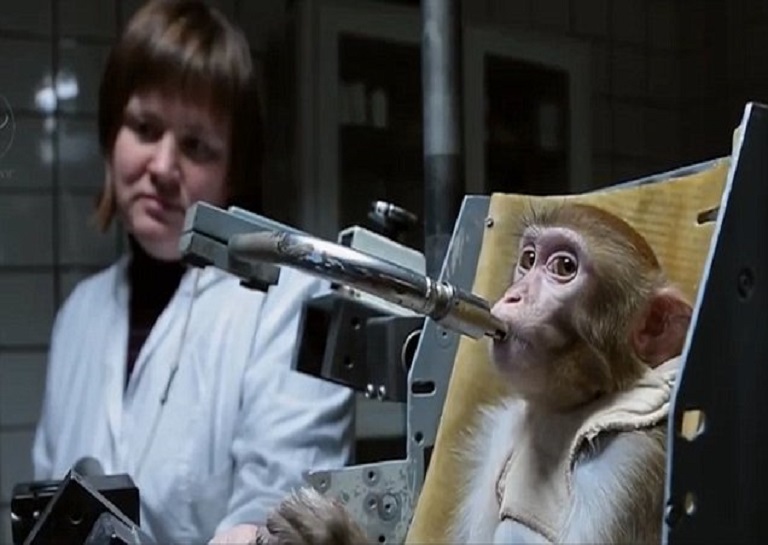 The monkeys are being trained to solve math problems and puzzles. In addition to that, they will also be trained to use a joystick. As expected, getting a monkey to perform these tasks is no easy thing. As such, the ones that are to be selected need to demonstrate a very high potential.

The monkeys are reared in special farms, after which the most intelligent ones are selected to participate in the research effort. Four rhesus macaques were chosen and every day they are trained to use a joystick in order to hit a target on a screen. When they successfully perform the task, they get a sip of juice as a reward. 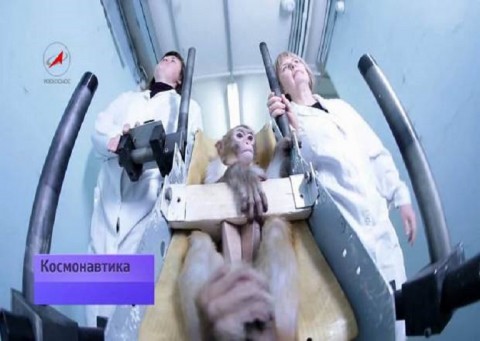 The research team is lead by Inessa Kozlovskaya who hopes that by 2017, they will have learned a wide variety of tasks that they can remember.

'What we are trying to do is to make them as intelligent as possible so we can use them to explore space beyond our orbit,' said Dr Kozlovskaya.

The team also has a rather ambitious goal. They hope that these set of monkeys will also be able to train other monkeys to perform important tasks, which will consequently make them a part of the existing team. It will be interesting to see how they figure out a way to make that happen.