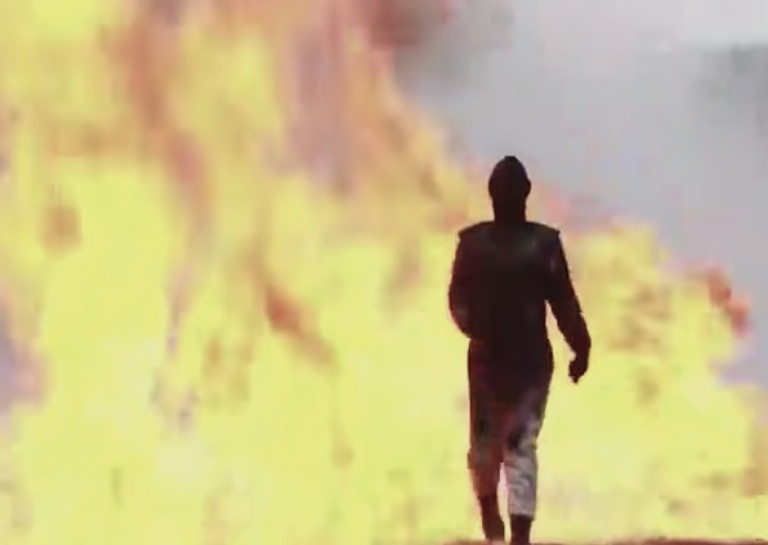 Here's why NASA will rent space suits instead of building them